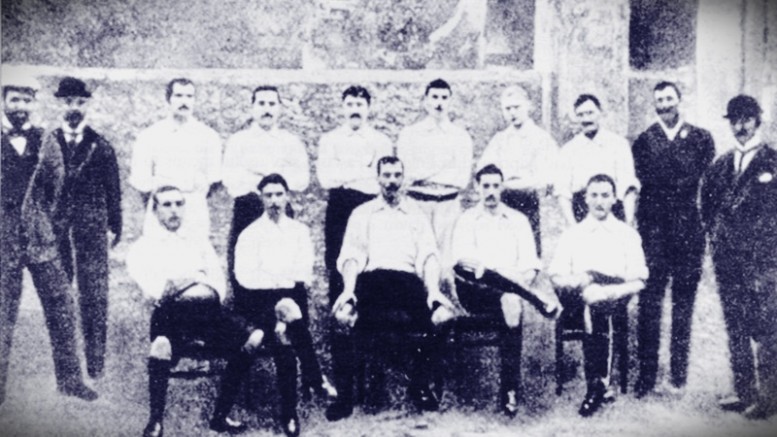 The History of Football in Italy started on 8th May 1898 when the first games of the Italian football league system are played. The teams were Internazionale Torino, FBC Torinese, Genoa and Ginnastica Torino.

The three teams from Turin and the only team from Genoa played a knock-out tournament at the Velodromo Umberto I in Turin in one day.

All the Serie A was played in one day.

The final for the Scudetto was
Genoa 2-1 Internazionale Torino

Genoa made the History of Football in Italy for a lot of years.

So the historical team of Genoa Cricket and Football Club, founded in 1893, won the first Scudetto in Italy.

The oldest team in Italy made the history of the Serie A for a lot of years, winning other 8 Scudetti (9 in total) and 1 Coppa Italia.

Only after years, other teams could win the Scudetto, like the historical Pro Vercelli or other important well-known teams like Juventus, Milan or Inter, but Genoa already entered in the history of Italian football.