Vanderlei Luxemburgo, the man of the Record

On This Day, 10 May 1952, is born Vanderlei Luxemburgo, great player and Legendary manager. He has a great RECORD in Brazil. He has won Brazil’s Série A five times, a record total.

He started the career in 1983 with Campo Grande and Rio Branco, and in 1990 with a not major team, the Brigantino, won the Campeonato Paulista.

Record for Vanderlei Luxemburgo in his Brazil

After this success, a top team, the Palmeiras, call him for be the manager of the team.

After managing Santos, he went to Corinthians and won the Brazilian National League.

Winners with Brazil too

In 1998, after the World Cup, he coached the Brazilian National Team, until the end of the 2000 Olympics.

With Brazil, he won the South American Nationals Championship undefeated.

In 2001, he went back to Corinthians and won another State Championship. In 2003, he led Cruzeiro Esporte Clube to win the Brazilian National League. 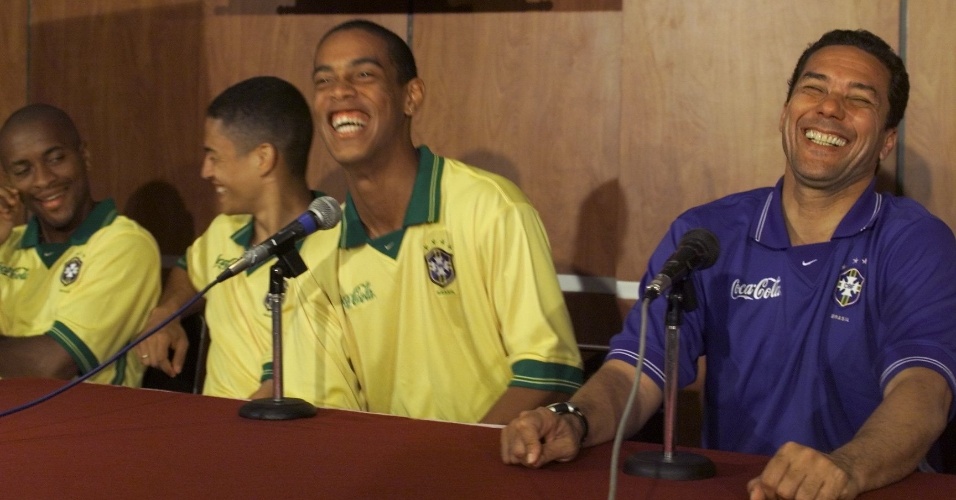 Other victories in Brazil and the Real Madrid failure

He won other 2 competitions with the club (the Campeonato Mineiro and the Copa do Brasil) without losing a single match.

The following year he led Santos to win the Brazilian Championship.

After a not successful adventure with Real Madrid, he won again in Brazil with Santos in 2007 and won the São Paulo State Championship again.

In 2008 with Palmeiras won the São Paulo State Championship.

The last years were not successful, and after the adventure in China with Tianjin Quanjian, he is without a team.