He was one of the best defenders of all time, playing all is career in Botafogo

He was a left back and Pelè named him as one of the top 125 greatest living footballers at a FIFA Awards ceremony in 2004.

He also won the Golden Foot 2009, as a football legend.

He was called, because of his knowledge about football, “The Encyclopaedia”.

He was world class both at defending and attacking and possessed very good technique. 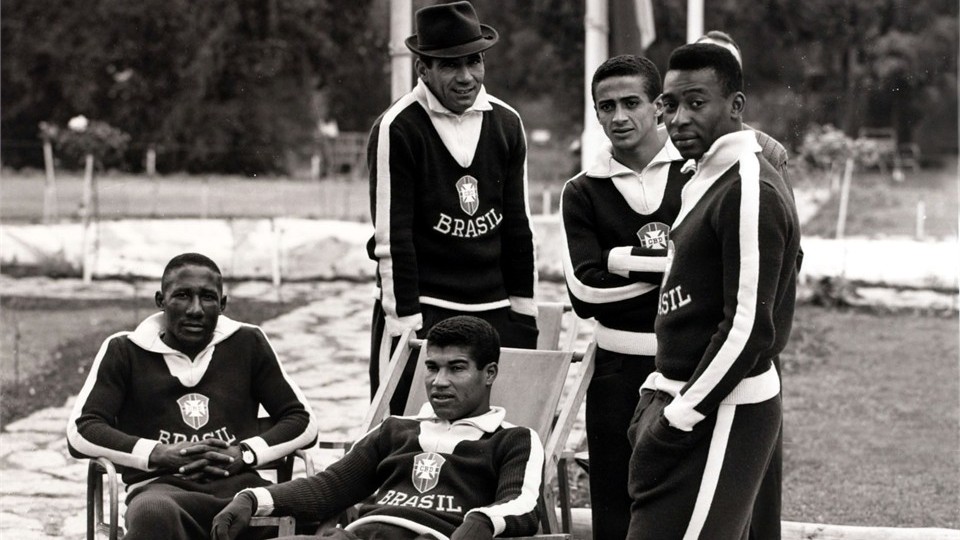 In this 13 years playing for Brazil he won:

In Brazil, a lot of people consider him the best left back in all history, not only of Brazil but of all the World.

One of the most famous sentences from Nílton Santos is: “I have never envied today’s players the money but the freedom they have, to go forward”.

One of the most famous goals was scored against Austria in the World Cup 1958 when Brazil won 3-0 in the Group Stage.

Two goals were scored by Altafini, better known as Mazzola and the other by the star Nílton Santos, surprising everyone he appeared in the attack and scored a beautiful goal in the Austrian goalkeeper’s exit.