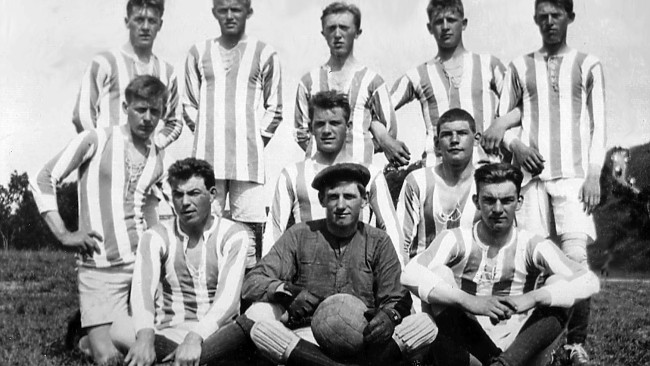 The most successful and known Norwegian Football Club, the Rosenborg BK, born on this day 100 years ago.

The team is Norway’s most successful team, having won 24 Eliteserien Title, 11 Norwegian National Cup and played more UEFA matches than any other Norwegian Football Team.

The foundation of Rosenborg BK

The club was officially founded by 12 guys from Rosenborg in Trondheim, with the name Sportsklubben Odd.

The name Odd was given as a tribute to the team Odds BK, the most successful team at that time in 1917.

The Troillongan played ten years in the regional series and were finally admitted to the Football Association of Norway in 1928.

Their entry was blocked as the association refused to have two member clubs with the same name.

So, on 26 October 1928, the club took on its current name, Rosenborg Ballklub. 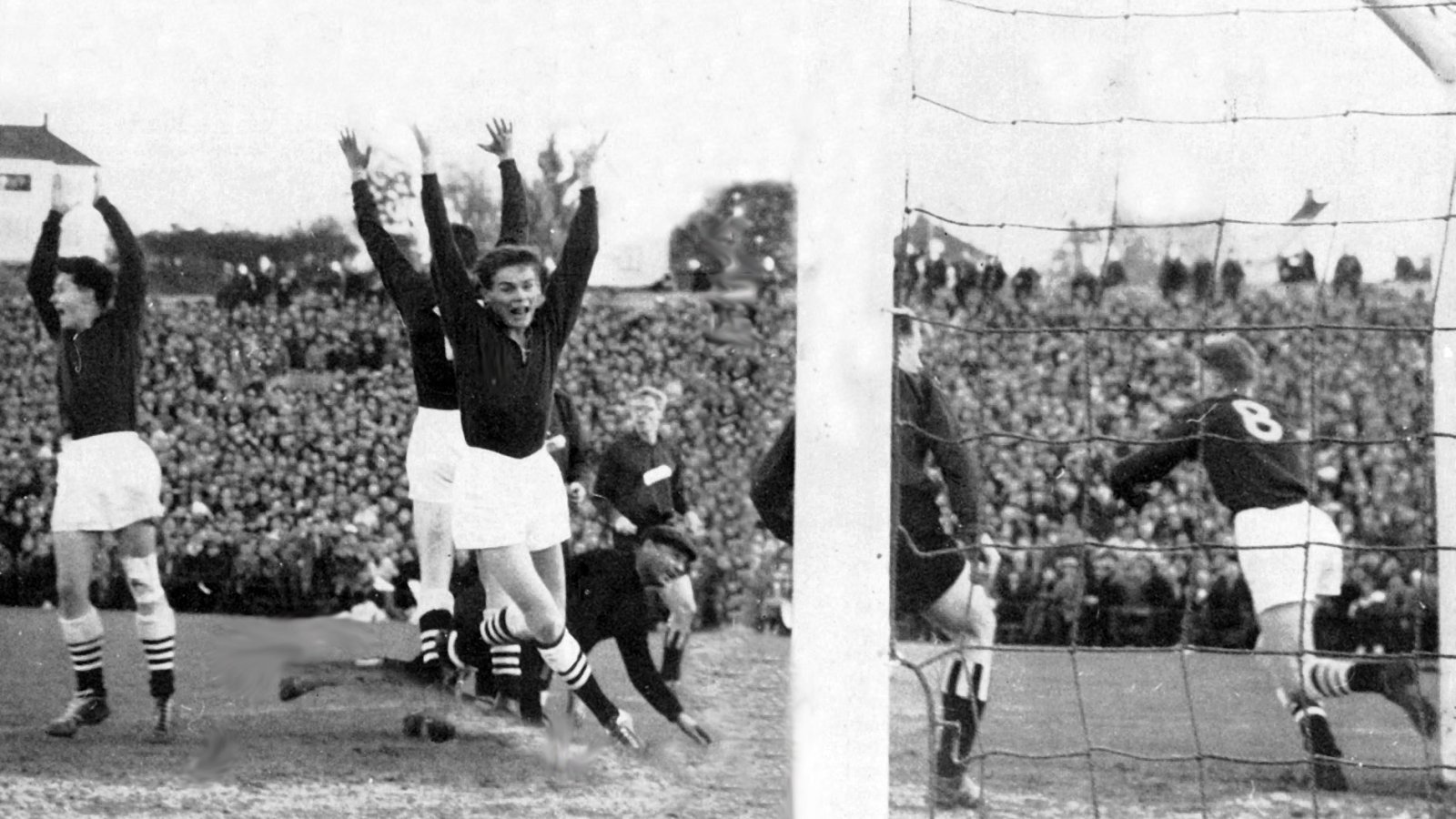 No glory until the 60s

The club has the record of winning in Norway and he is the most popular Norway’s Football Club, but for 32 years the didn’t win a trophy.

The winning in Norwegian First Division / Norwegian Premier League started in 1967, and they have a record 24 league titles.

Well known in European Football too

With a total of 230 European matches, RBK is the Norwegian Club who play more times in European Competition.

They participated 11 times in the UEFA Champions League, reaching the quarter-finals in 1996–97, losing with Juventus 1-3 on aggregate.

After he played great in the Champions League, Carew moved to Spanish club Valencia in a €8.5 million transfer, a record for the Norwegian Club.