TOP 10 – The Teams with Most Championships in Football [UPDATED 2017]

After the victories of yesterday, Juventus and Real Madrid are The Teams with Most Championships Victory in their nations.

Juventus set another Italian record, they have a winning streak of six Scudetti.

What about the others nations? Take a look behind!

Top 10 teams with Most Championships in Football 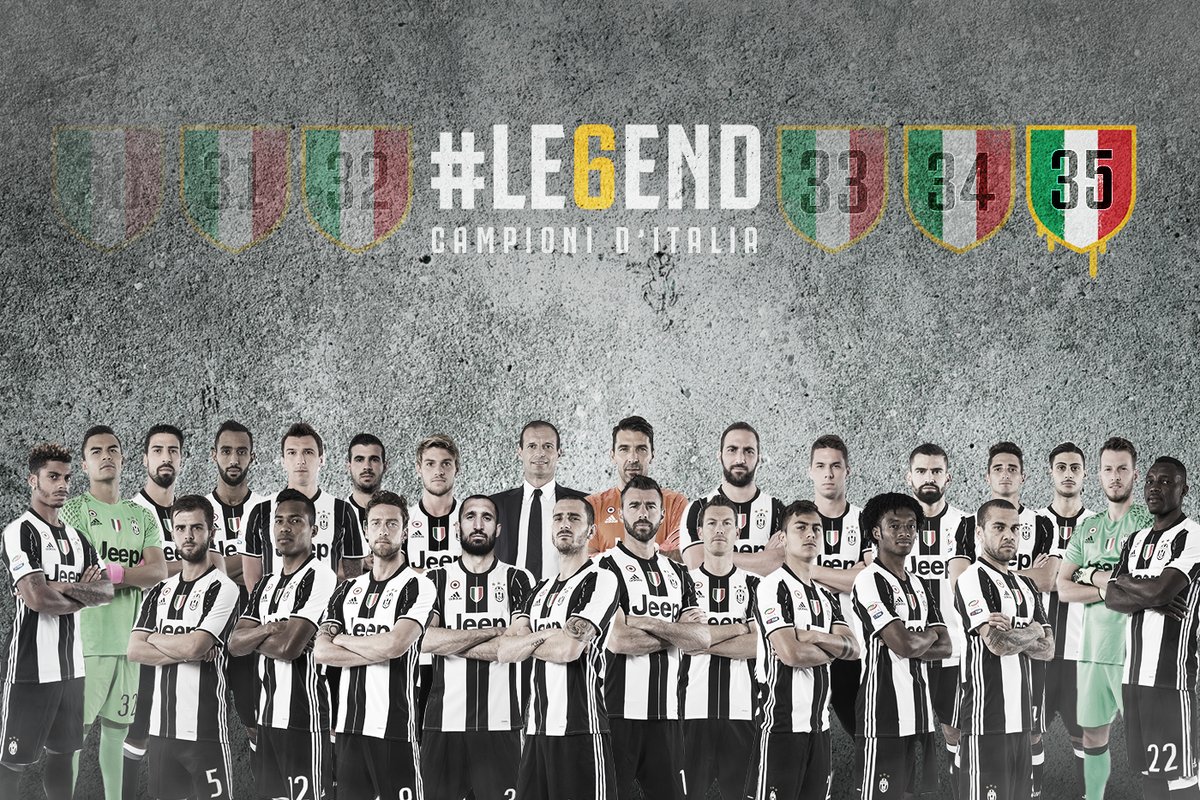 The chart include only the official titles