Best Football Trios of all time that scored 100+ goals

The other fantastic football trios, the BBC from Madrid have scored 100 goals one season, in the 2014-15 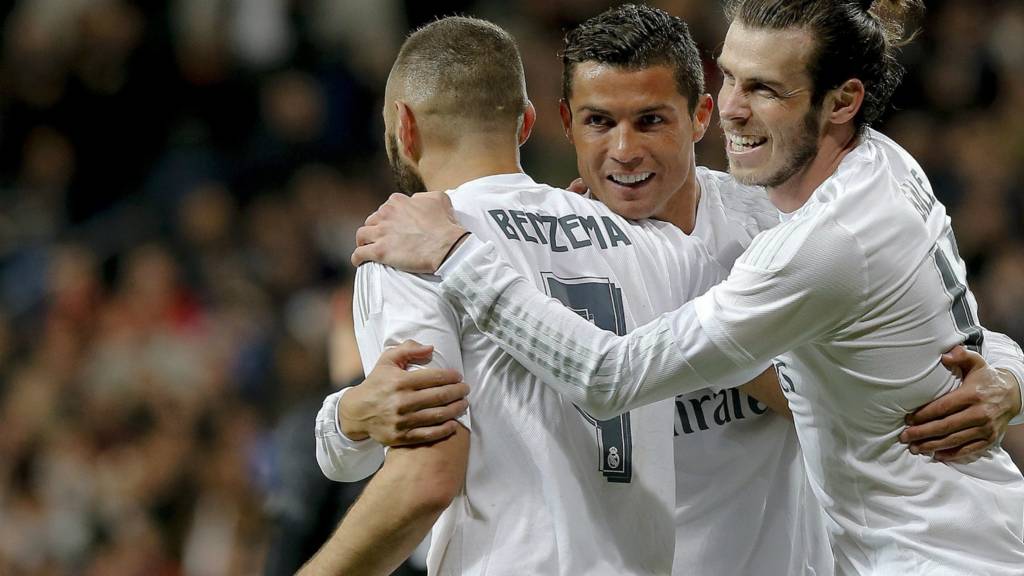 The other side of the MSN? The BBC! In the season 2014/2015 the trio scored 100 goals, Cristiano Ronaldo alone scored 61 goals, 48 in La Liga. Benzema scored 22 goals and Bale 17 goals. If you want to change Gareth Bale in the trio with James Rodriguez, the total goals are 100 too, because the Colombian scored 17 goals too. 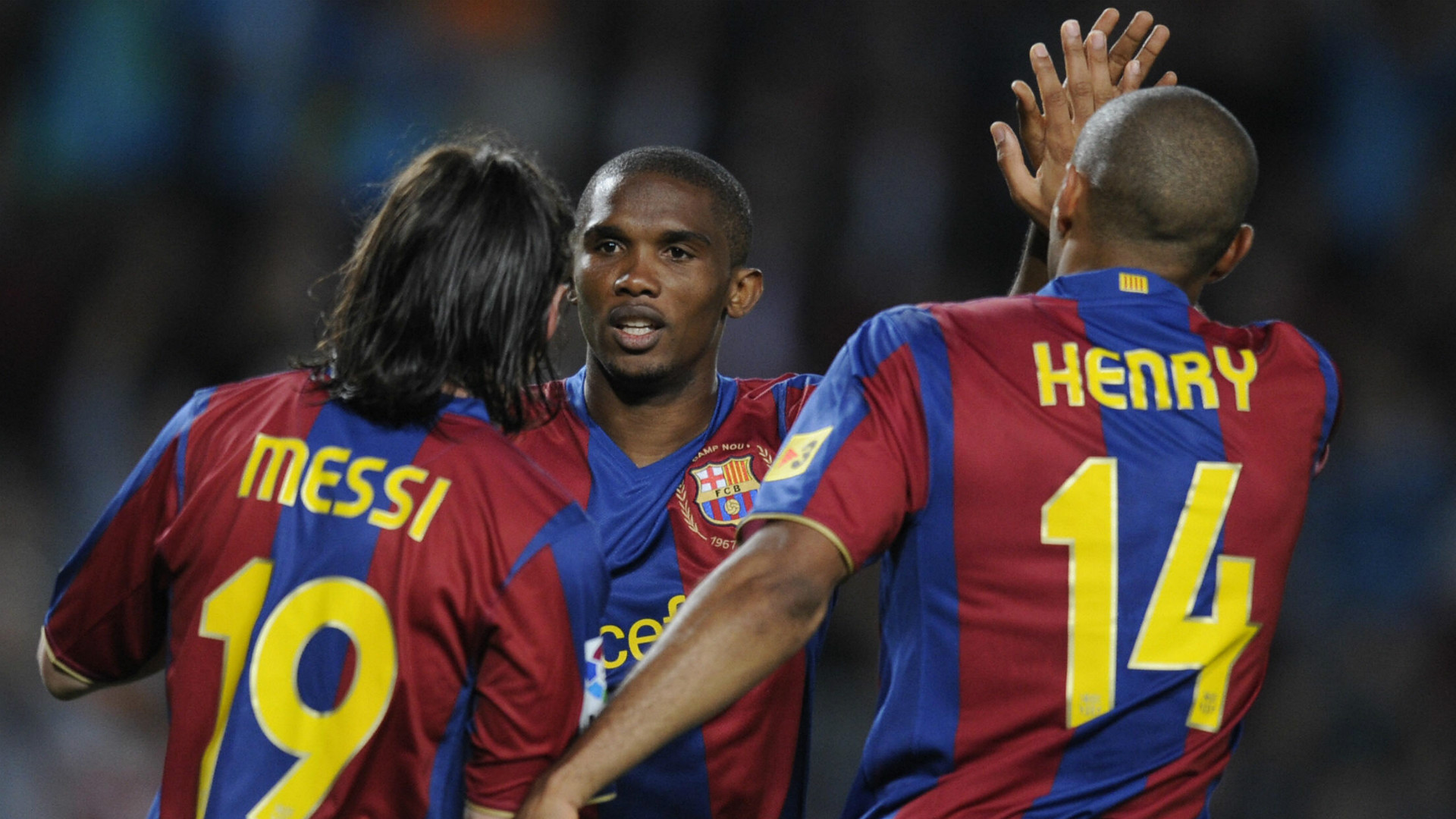 100 goals for another trio from Barcelona, but with fewer goals than the MSN. In the season 2008/09 Leo Messi, Samuel Eto’o and Titì Henry scored one hundred goals, 38 for Leo Messi, 36 for Eto’o and 26 for Henry. 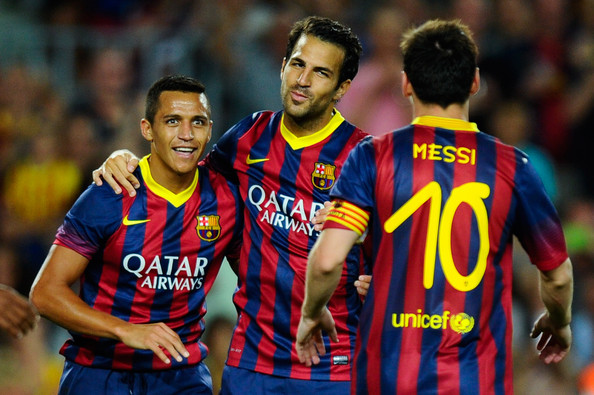 Another Barcelona trio that scored more than 100 goals. And Leo Messi made a total of 73 goals, 50 goals in La Liga. 15 goals for Sanchez and Fabregas, for a total of 103. 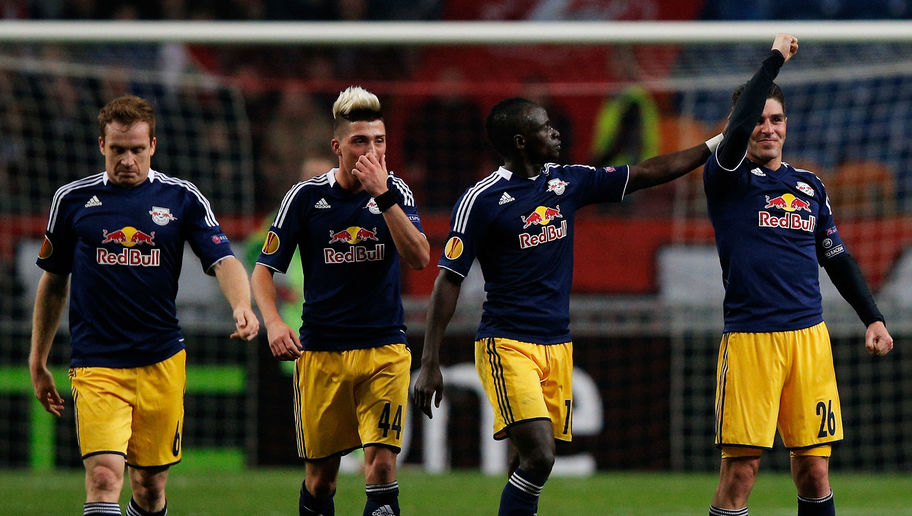 Only the Red Bull Salzburg broke the Spain domination. In the season 2013/2014, the Austrian team made 108 thanks to this fantastic trio. Jonathan Soriano scored 48 goals, Alan Carvalho 37 goals and Sadio Mane (the forward of Liverpool) 25 goals, for a total of 108. 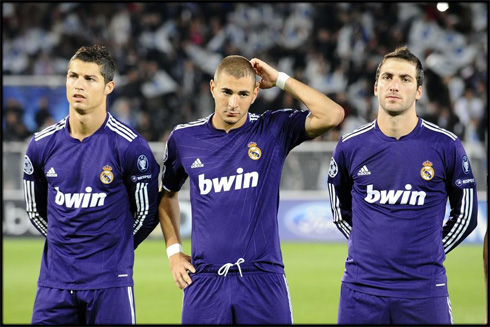 In the third place again the Real Madrid with the trio from the season 2011/2012. 60 goals made by CR7, 32 goals for Benzema and 26 for Gonzalo Higuain. But 118 goals is only the third place of this special chart. 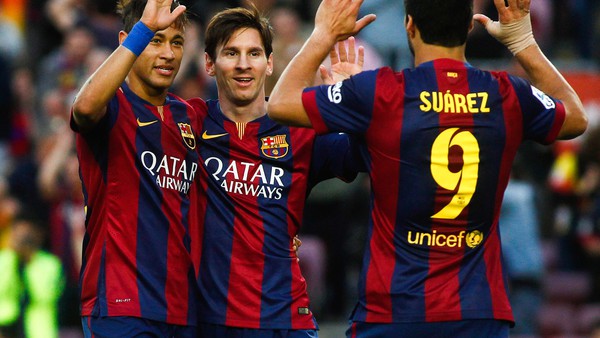 Season 2014/2015, Suarez started to play after 4 months of ban after the bite to Chiellini in the World Cup 2014. But this wasn’t a problem for the MSN to score 100+ goals. In this season, Leo Messi made 58 goals, Neymar 39 goals and Suarez 25 goals. In this season Barcelona won the Champions League against Juventus. 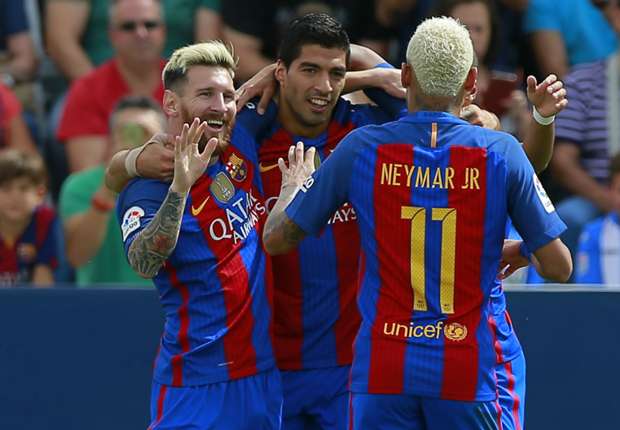