Manchester United in Europe. All Victories and statistics

The first entry was in the 1956–57 European Cup, when they reached the semi-final but lost against Real Madrid

The legend Bobby Charlton scored twice in this match 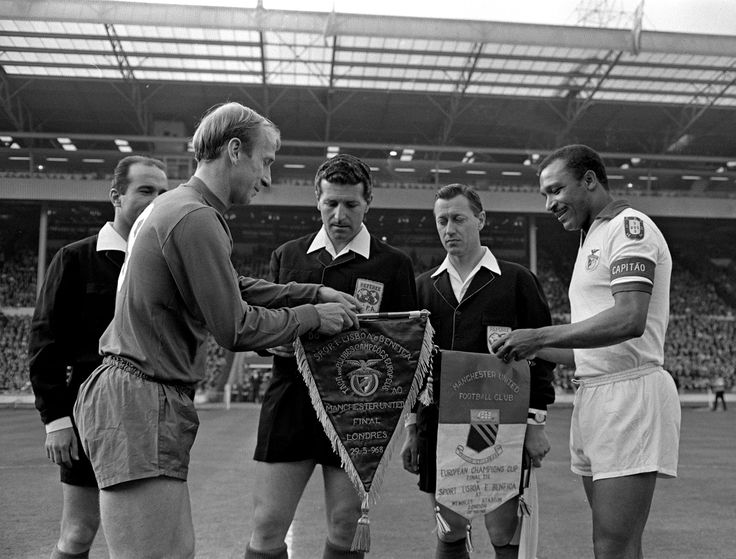 Charlton in the European Cup Final 1968

No more glory until 90s

After this triumph, Manchester United in Europe didn’t want anything and reached only 2 semi-finals (in 1968-69 and 1983-84) in the European Cup and the Cup Winners’ Cup.

In 1991 they won the Cup Winners’ Cup against Barcelona, with a score of 2-1 with 2 goals from Mark Hughes 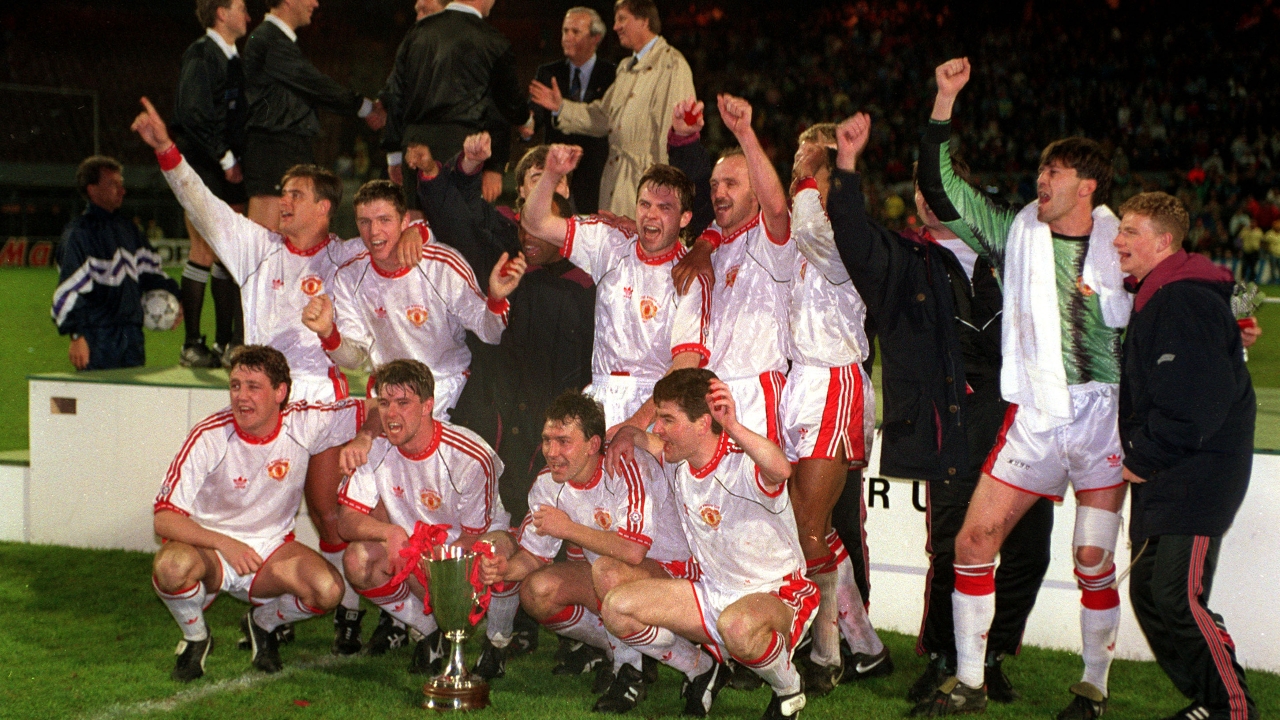 An unbelievable and unforgettable victory for Manchester United in Europe was in the final against Bayern Munich when Sheringham scored at the minute 90+1′ and Solskjær at the minute 90+3′. 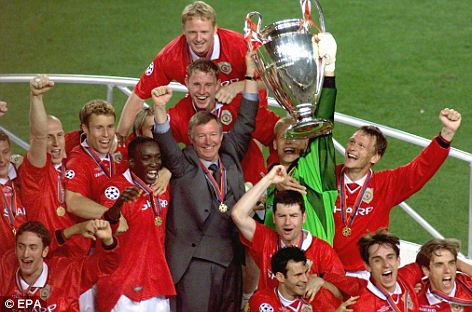 The victories in the years 2000s 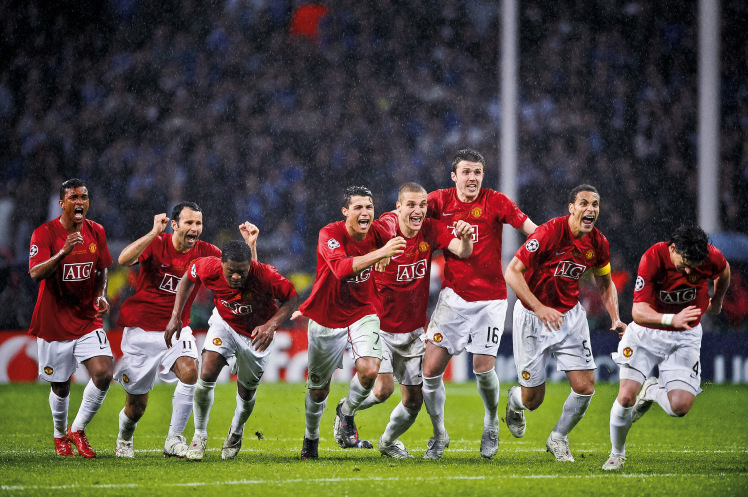 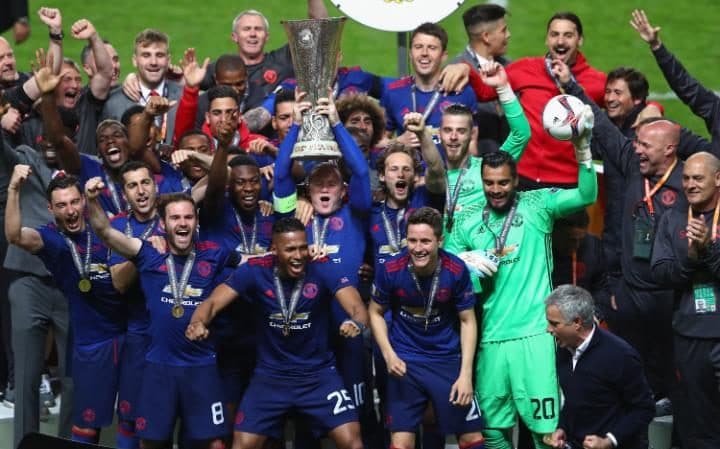