On This Day in Champions League [VIDEO]

On This Day in Champions League, there were two important and unforgettable finals 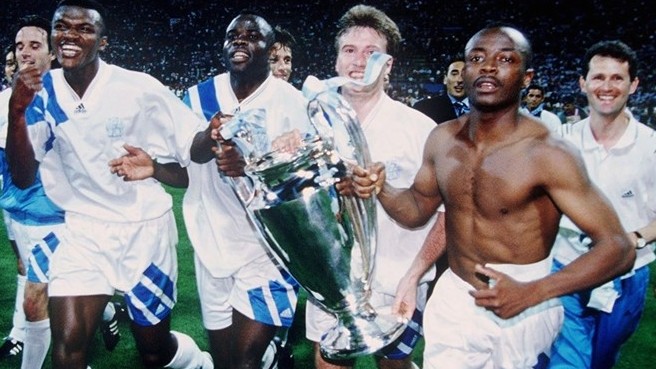 On This Day in Champions League the craziest final ever

This the video of Manchester United v Bayern Munich 1999 Final