Paul Gascoigne the life of a genius without age 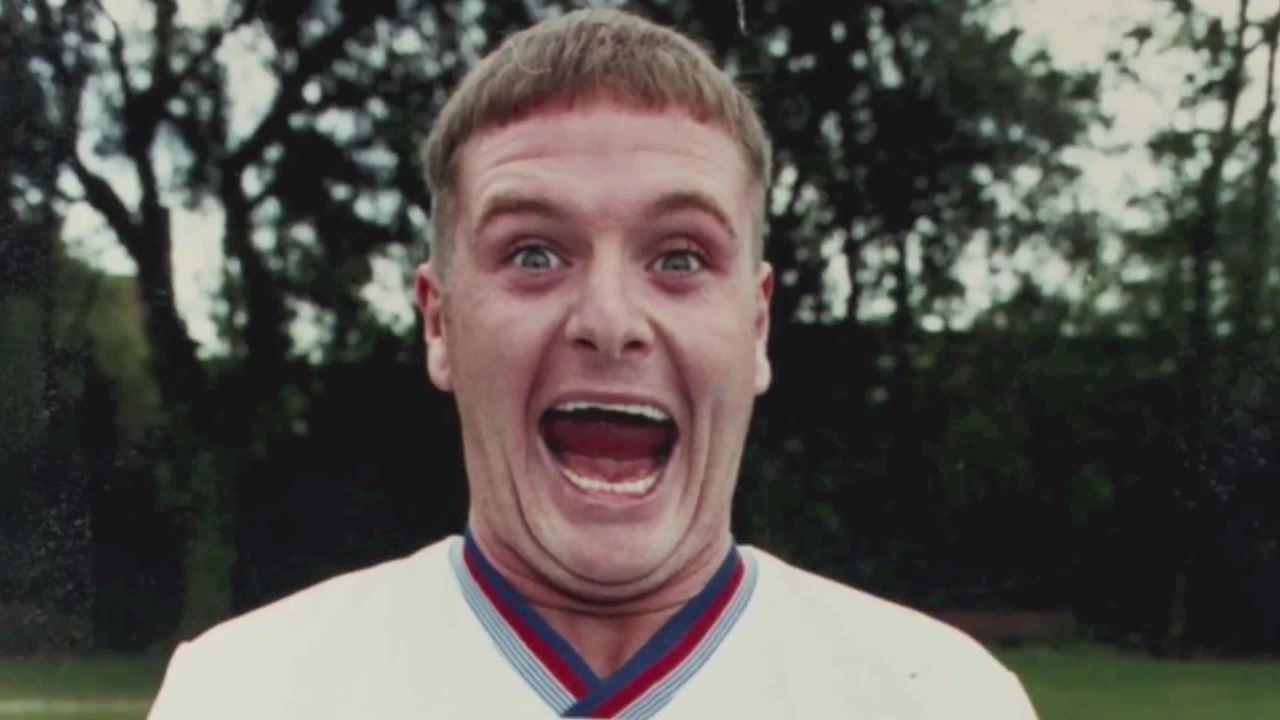 Happy Birthday Paul Gascoigne, Born On This Day in 1967

All people thing he can’t do more during his career but alcohol, drugs, personal problems didn’t let him perform at the top of his abilities.

But his life is also full of funny jokes he made.

Gascoigne born in Gateshead the 27 May 1967. When he was a teenager the father went away to work in Germany and he starts to be alcoholic.

At 15 years old he starts to play with Newcastle and start to play in Premier League the season 1984-85. In the Magpies, he becomes “Gazza“. 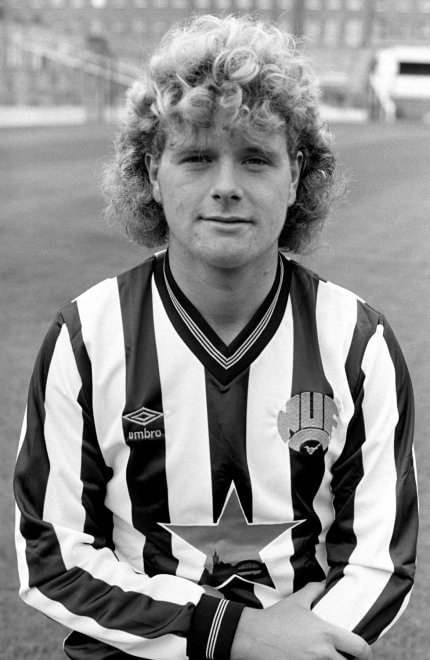 The beginning: his life and the Newcastle

At the time, Manchester United wanted to buy him. Sir Alex Ferguson said was a pity to not train him.

He did very well with Tottenham and started to play with the English National Team in 1988. He played the World Cup Italia ’90 reaching the semi-finals. Unforgettable his tears after the match lost against Germany. 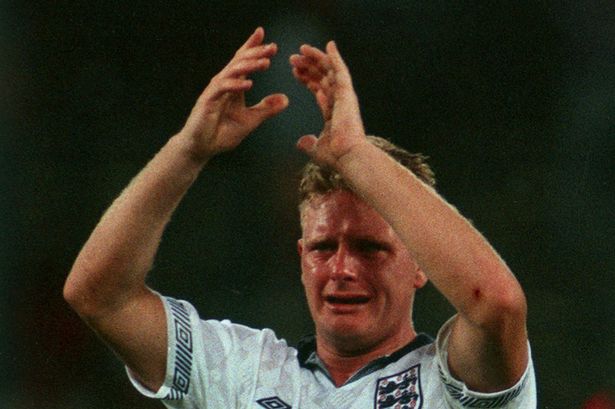 Legend of Tottenham and Lazio

With Tottenham, he won an FA Cup but he suffers an injury at the knee. 16 months of stop for this.

The seasons with Lazio are full of funny facts: after his first summer with Lazio he arrived at the meeting of the team 10 kg overweight and he met naked the coach, Dino Zoff because he was late for the meeting.

With another coach, Zdenek Zeman, the things were the same: he was naked in the Pullman of the team and broke his knee in training against the 18th years old Alessandro Nesta. 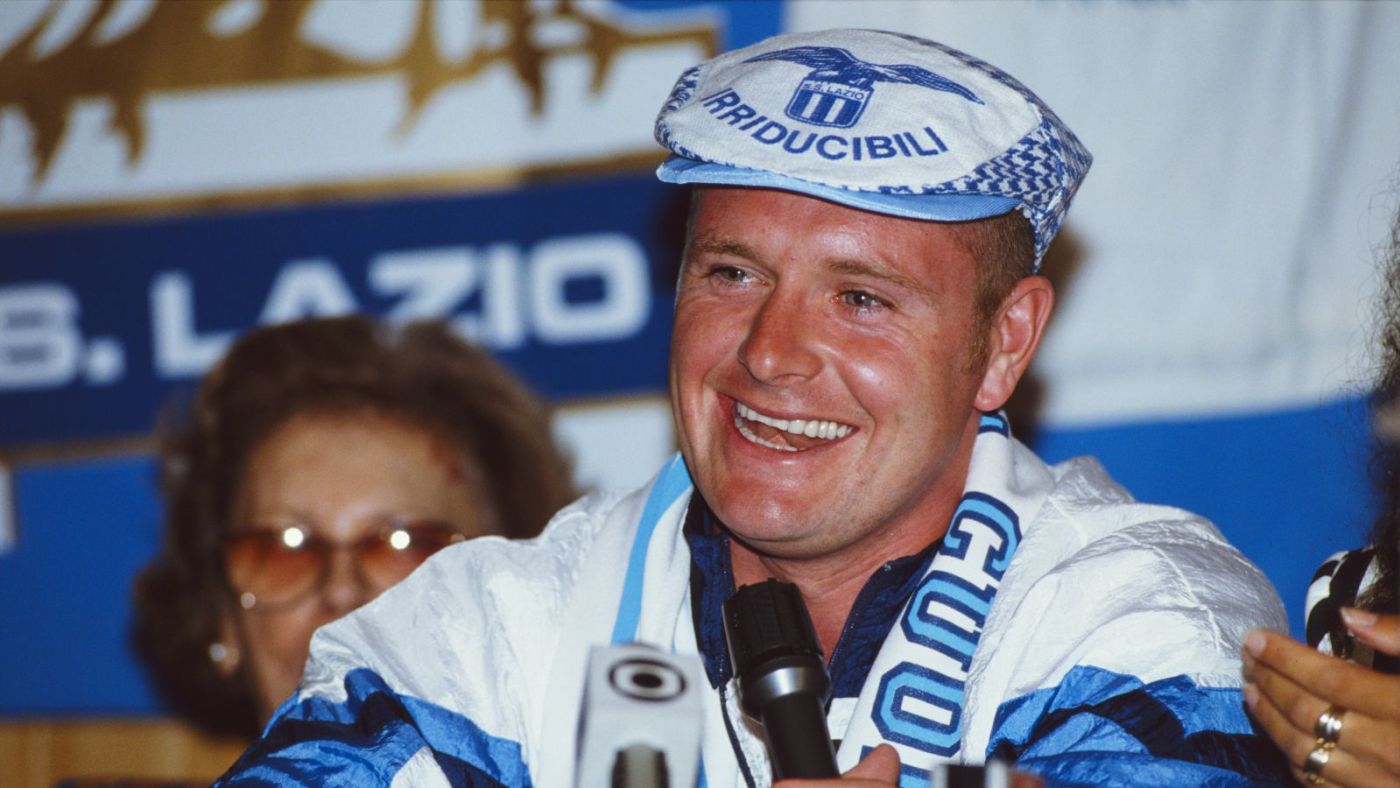 Paul Gascoigne with Lazio in 1992

He played good in Scotland… And against Scotland

After this, he went back to the United Kingdom, playing with Glasgow Rangers.

The day of his meeting with the press, he went with slippers and blonde.

He did well with the Rangers, and he is also remembered for the red card to the referee Smith after he stole the card to him.

He was called to play Euro 1996, where he went after destroying a plane rented for his 29th birthday.

In Euro 1996 he scored the best goal of his career against Scotland.

The sunset of his career

He went back to play in England in 1998 with Middlesbrough. Due to personal problems and alcoholism, he can’t play has he can.

After Middlesbrough, he played in Everton, Burnley, in China with the Gansu Tianma and end his career with the Boston United has player/coach.

In 2012 Gazza come back to Rome in the Europa League match Lazio–Tottenham. The ultras of Lazio never forget the goal in the derby against Roma the 29 November 1992.

From 2004, year of his farewell, he had a lot of problems with alcohol and failed rehab, fights, attempt to suicide, night in jail. In 2016 Paul Gascoigne said he didn’t drink alcohol for 11 months. 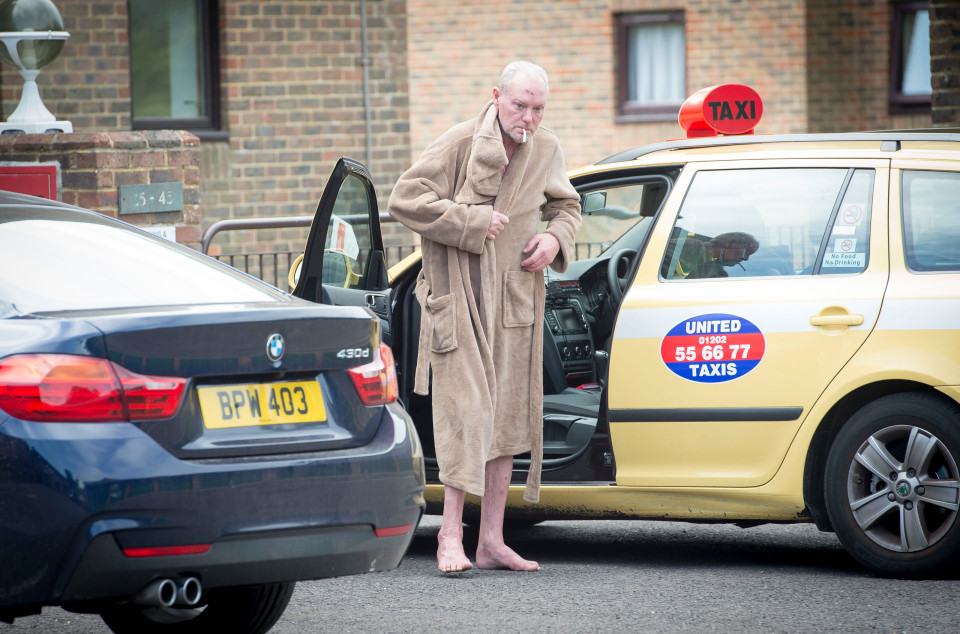 He promised in 2016 to had stop with alcohol. But at the beginning of 2017 the Sun photographed Paul Gascoigne again drunk.Now he is trying to rehab from alcohol.

Now he is trying to rehab from alcohol.

This is the life of Paul Gascoigne. Genius or Scoundrel