Top 9 One-club players. Only one better than Totti. 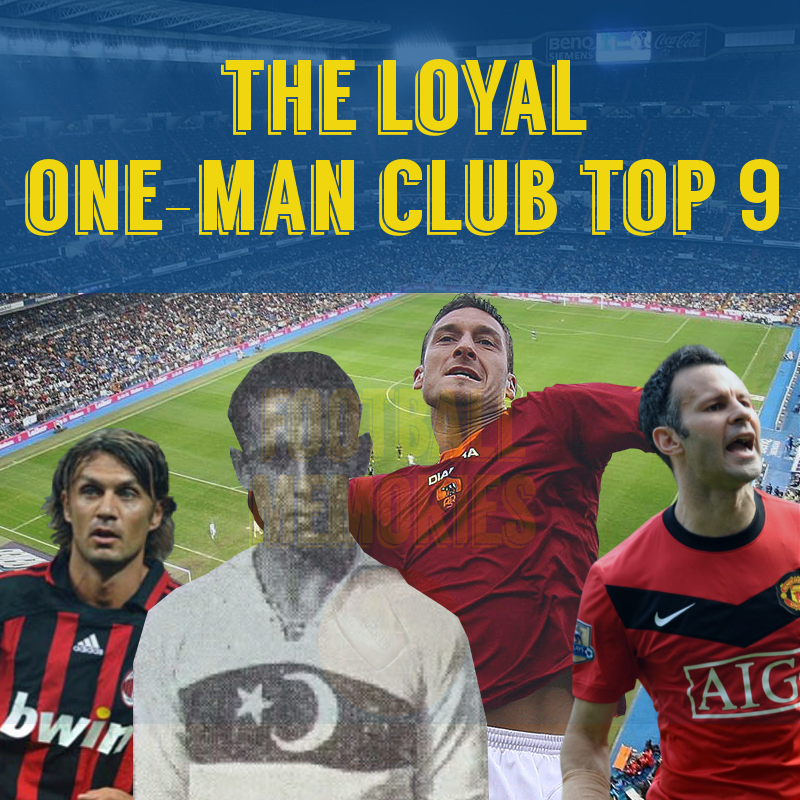 One club players. Something rare.

What made by Totti is something really unusual for our times.

He played only for one club, the club where he grows up has footballer and man.

The Totti first goal was made the 4th September 1994 in Roma-Foggia. 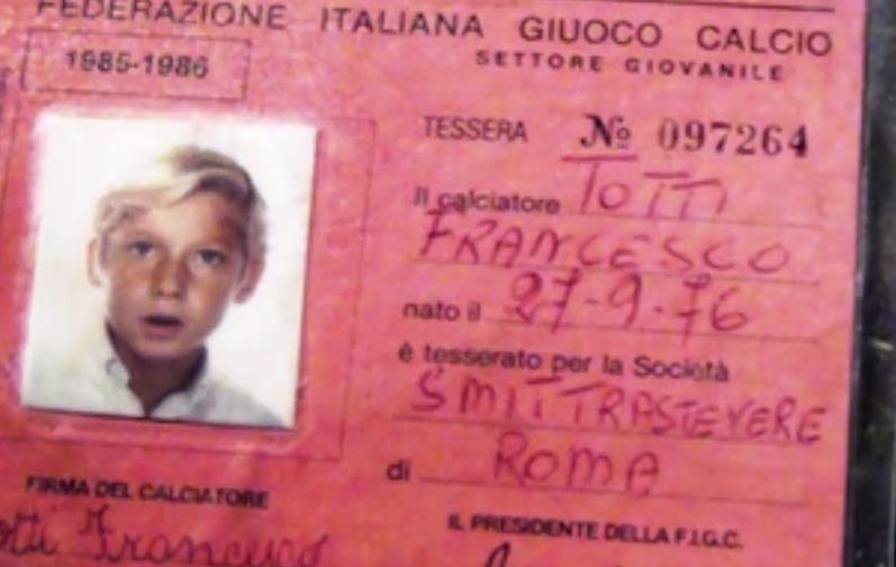 Is Totti the player that plays more years in a single club?

Believe it or not, he is not in the first place.

In the first place there is Said Altınordu, he played 27 years in the Altınordu club from Turkey with the record of 847 Apps League Apps with the same club from 1929 to 1956! 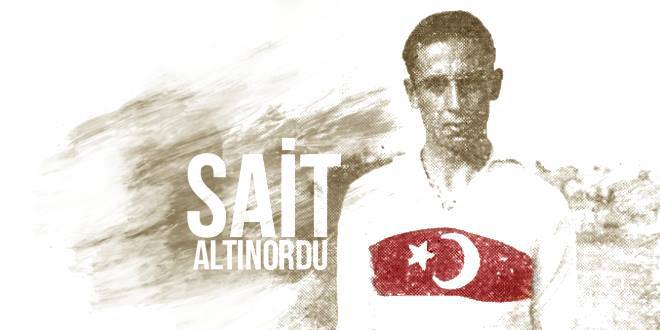 We must follow the years’ criteria and not the apps criteria because some statistics are missing.

This is the top 9 of the One-club players

Who is the one-club player with more year still in activity?

After Totti retire, the record man is Christos Poyiatzis from Cyprus, playing for Ethnikos Achnas from 1995 to present for a total of 21 years.

The players in second and third in this special chart are 18 years in the same club.

But we will speak about this in another blog post.