Who is the first American to play in Serie A?

Alfonso Negro was the first American to play in Serie A

Who is the first American to play in Serie A?

Surprise! Was Alfonso Negro with Fiorentina in 1934.

And who is the second? Another surprise: Armando Frigo with Fiorentina in 1939.

The third American to play in Serie A arrived only in 1994. And, no surprise this time, was Alexi Lalas! 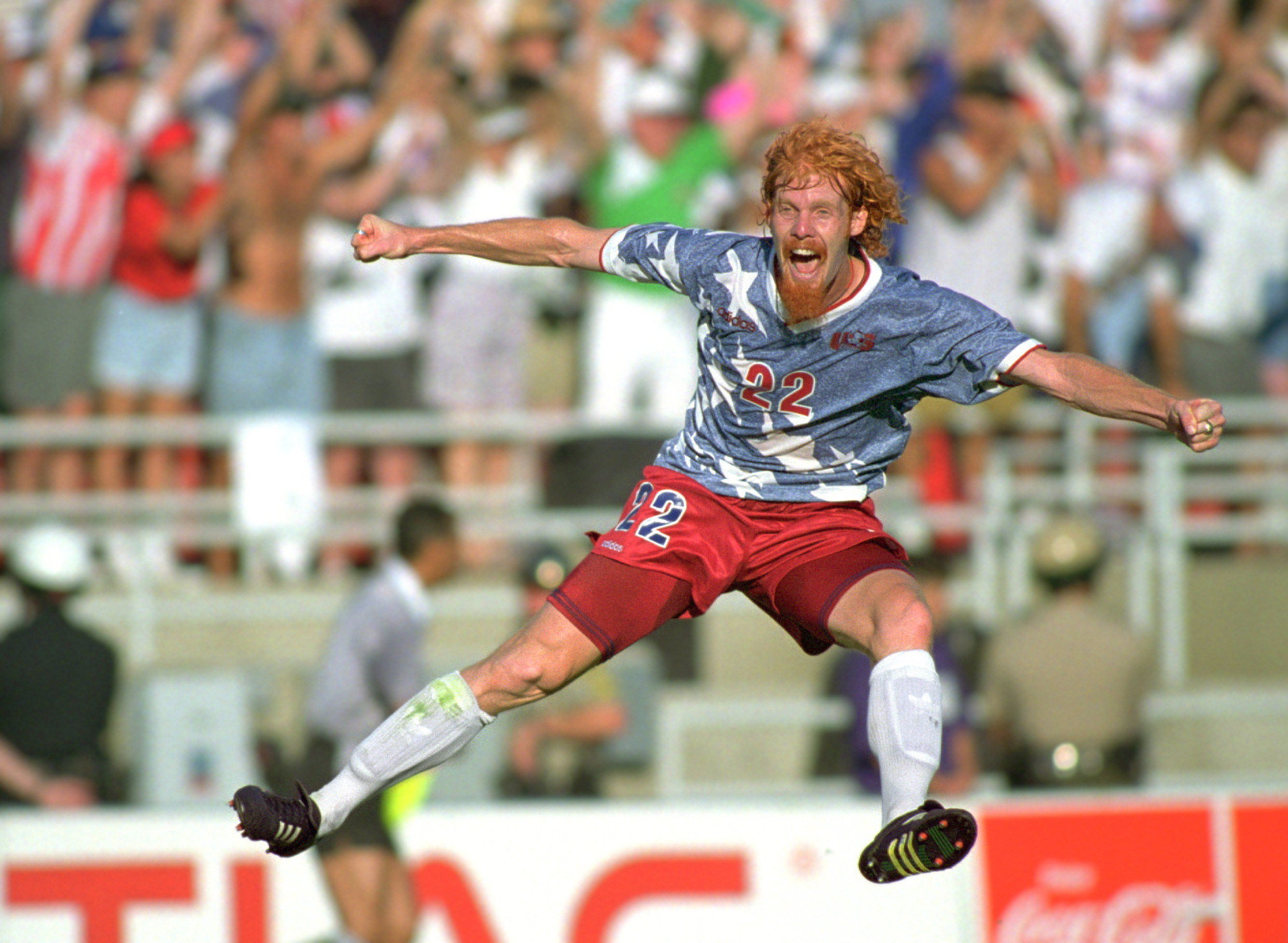 Born with the American mother and Greek father, was the third American to play in Serie A.

After the 1994 World Cup played in the USA there wasn’t an official MLS championship.

So the American’s player had to find a club in Europe.

Alexi Lalas chose to play in Italy for Padova. In Italy, he became an idol after few days.

The journalists can interview him without problems and he speaks plainly.

But in the championship, the things are going wrong. Padova started with 1 point in 5 matches, with 3 goals made and 15 against.

In the sixth match they had to play with Milan, champions in Italy and Europe the year before.

Minute 27′, the red-haired Alexi scored the first goal of his career in Italy and for Padova.

The match finished 2-0 and Padova start to believe they can avoid relegation.

At the end of the season, Padova will play a playoff against Genoa, winning at penalties.

In summer 1995, Alexi Lalas played the Copa America with the USA and scored a goal against Argentina.

All the American players, has promised, came back in the United States.

The first American player in Serie A won CONCACAF Champions Cup in 2000 with Los Angeles Galaxy and played another World Cup.

In Italy, he will be always remembered for his style in and outside the field, and a “fuck off” to Zeman.