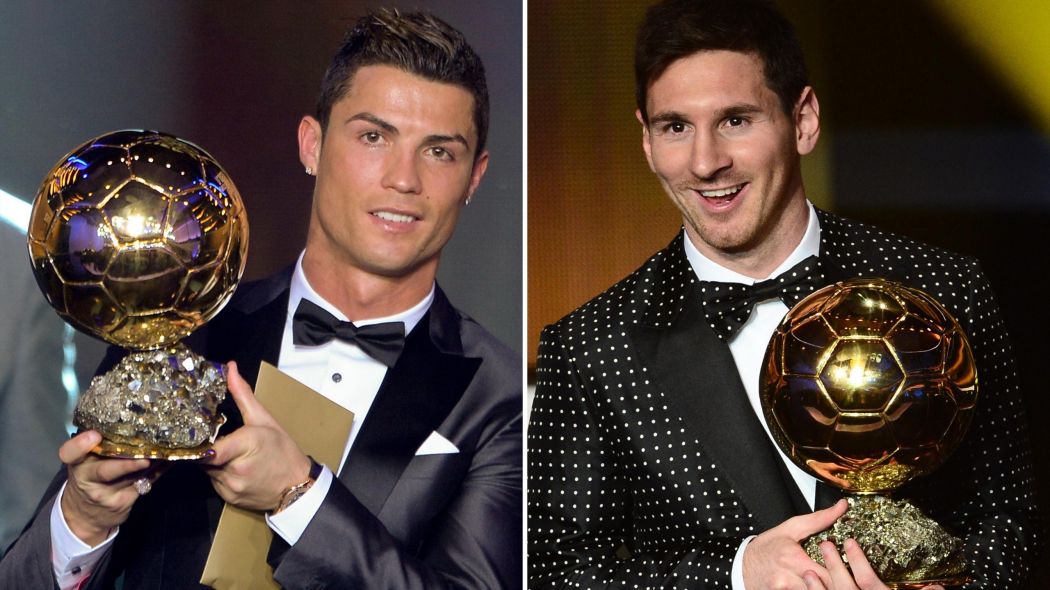 After the Ballon d’Or to Kakà in 2007, only Leo Messi or Cristiano Ronaldo won the trophy for the best player of the world.

Only one year, in 2010, the portuguese arrived only sixth, the other years they were first or second placed.

If there were no Messi or Ronaldo, who could be the winner of the Ballon d’or in this years? 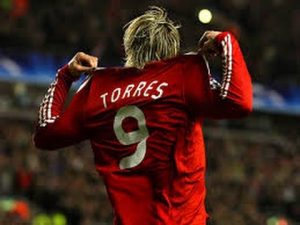 In 2008 Fernando Torres was the top scorer of Liverpool. He made in this year 81 goals in 142 apps. This year the Ballon d’or was won by Ronaldo with 446 preferences. 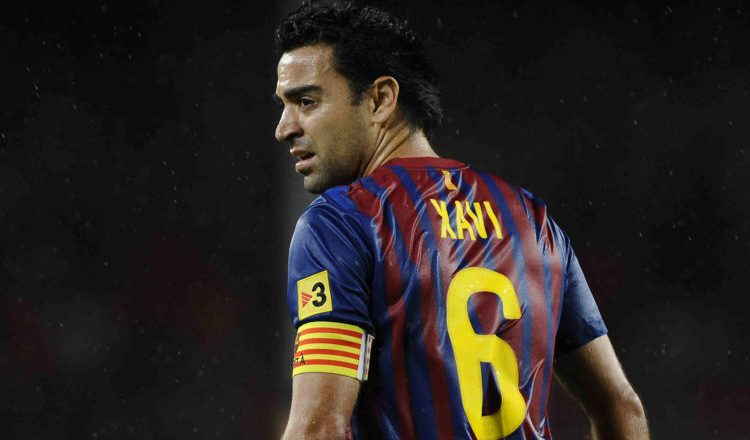 For three years in a row the medfielder of Barcelona was in third place. In 2010, only year of the last nine, the second place was occupied by Iniesta. 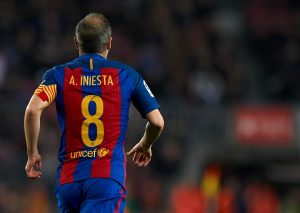 626 apps with Barcelona, 31 trophies won but no Ballon d’or for Iniesta 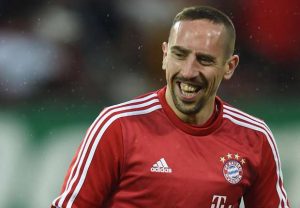 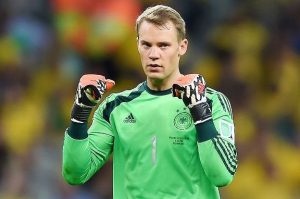 In 2014 Ronaldo deserved the Ballon d’or, and the Argentinian player arrived second before the German goalkeeper for only the 0,4% 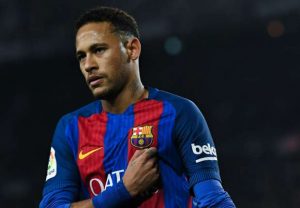 Not bad for Neymar. With only 23 years he arrived third after the winner of the Ballon d’or 2015 Messi and Ronaldo. 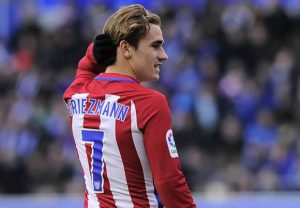 Cristiano Ronaldo won the Ballon d’or 2016 after the victory of Portugal in Euro 2016 with 745 preferences. Messi this year had “only” 316 votes and the little devil Griezmann 198 preferences.