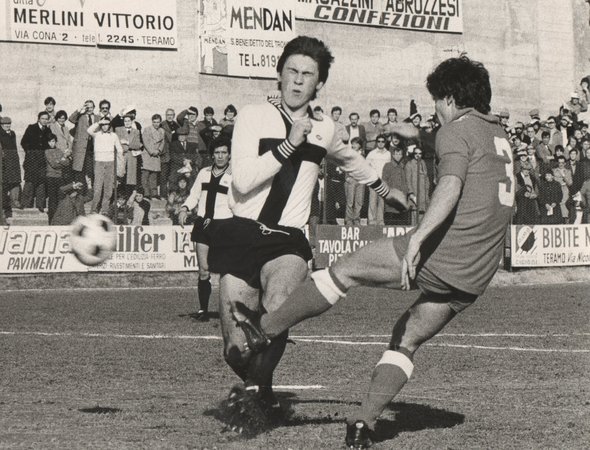 We want to celebrate on the day of his birthday Carlo Ancelotti, one of the best manager of our years.

He was also a winning player with Roma and Milan.

But we think the main achievement of “Carletto” is to be loved even if he is a winner.

After 3 years in Parma playing in the third division, Roma and Inter want to buy the 20 years old crack.

Roma bought him and the legend Nils Liedholm made him one of the best midfielder of the 80s.

The injuries to the knees were a problem but he was a decisive player becoming the captain of Roma.

After 8 years with the giallorossi, one scudetto and 4 Coppa Italia he moved to Milan 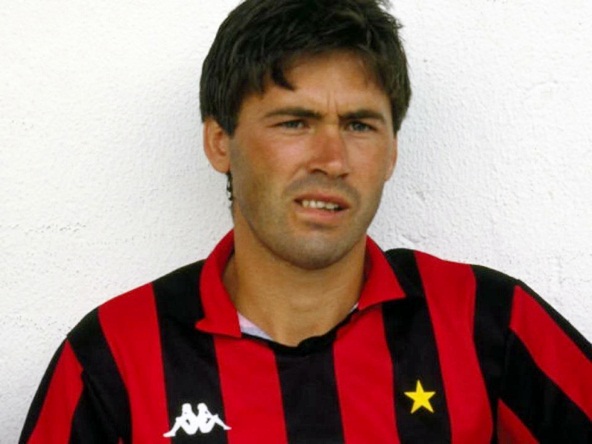 With Milan, his winning career continue.

With the rossoneri he won 2 Champions League in a row and 2 UEFA Super Cup in a row, other 2 Scudetti, the Italian Super Cup, the Intercontinental Cup

Unfortunately, the injuries didn’t make him play a lot with the national team.

However, he partecipated to Euro 1988 and to Italia 1990, winning the bronze medal 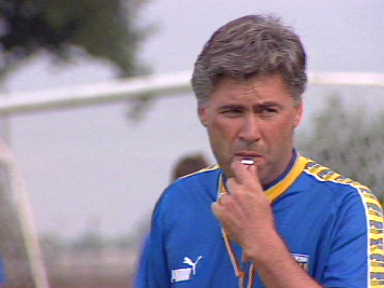 From 1992 to 1995 he was the assistant manager of Arrigo Sacchi in the national team.

In 1995 he started with Reggiana, the team of the city where he born, in Serie B. After one year Reggiana had the promotion to Serie A and Parma call him has manager.

With Parma, with young stars like Buffon and Cannavaro, he arrived in the second place of the Serie A and the fifth position.

Ancelotti in Juventus and the first success

After 3 months without managing any team, Milan calls him has the substitute of Fatih Terim.

It’s the beginning of the winning career. After 2001 he won as a manager in different nations: 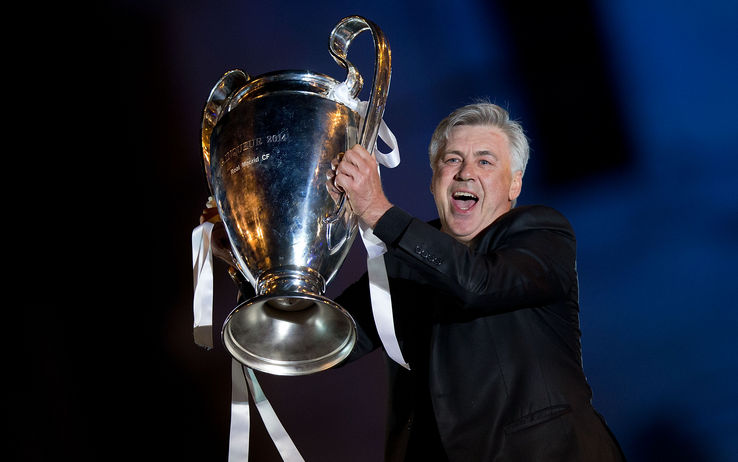