Pasquale Bruno, The Animal winner with Juventus and Torino 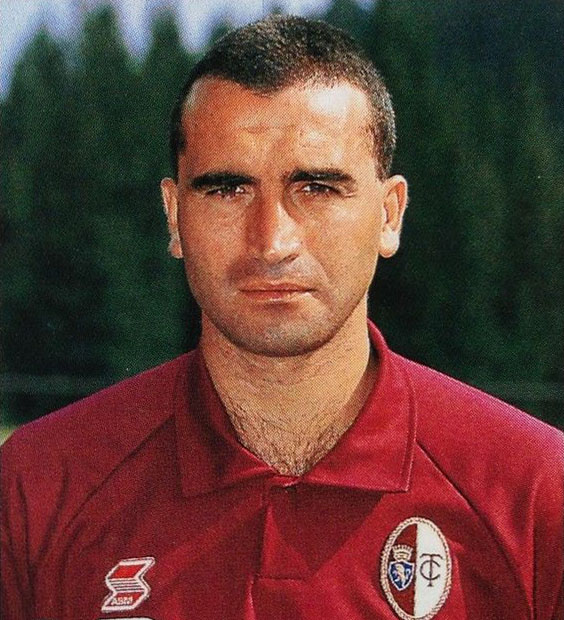 Born in Lecce on this day, 19 June 1962, Pasquale Bruno is one of the most loved footballer of Torino.

His nickname, “O’ animale” (Neapolitan: the animal), describe his aggressive, physical, and hard-tackling style of play.

In total, he received an Italian record of over fifty days of suspension throughout his career.

Pasquale Bruno with Juventus and Torino

He moved to Torino in 1990 and the fans were not happy for this. But the fans loved him, and he started to support Torino. 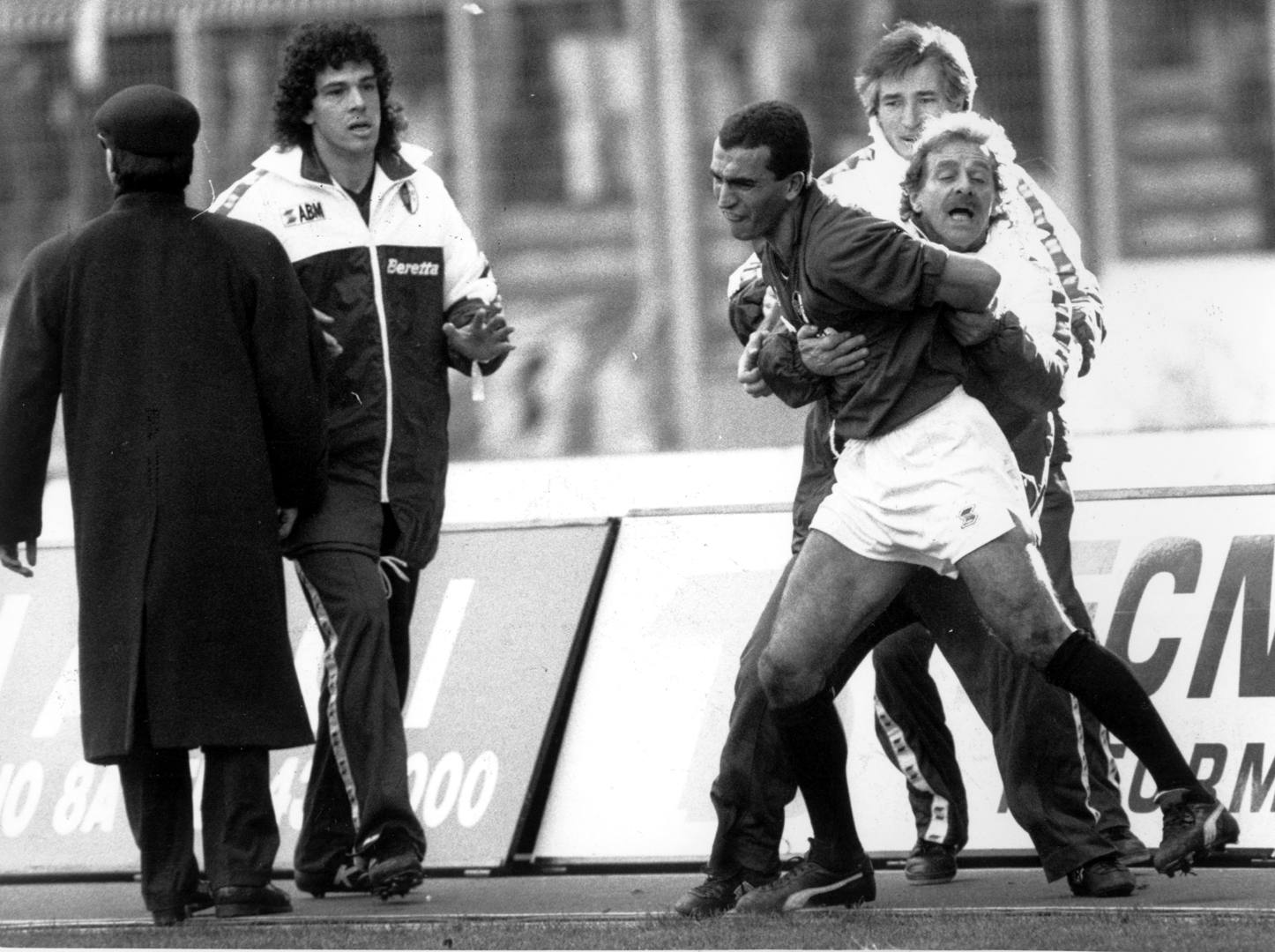 Pasquale Bruno after the red card in the 1991 Derby