[VIDEO] Raul, historical captain of Real Madrid who made the history of the Merengues 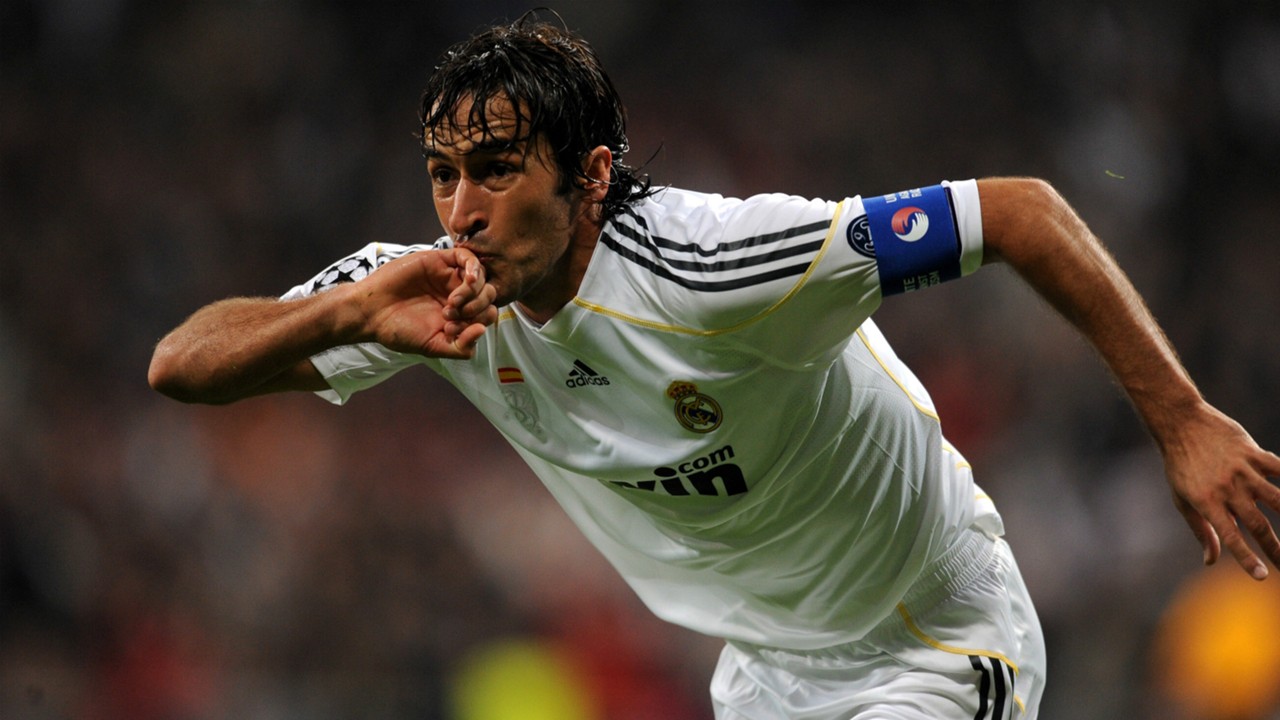 In Madrid played a lot of great scorer. But in few are so loved and score so much.

Left-footed, he was not only a great scorer but also a charismatic player.

His leader’s skills made him the captain of Real Madrid for a lot of years. 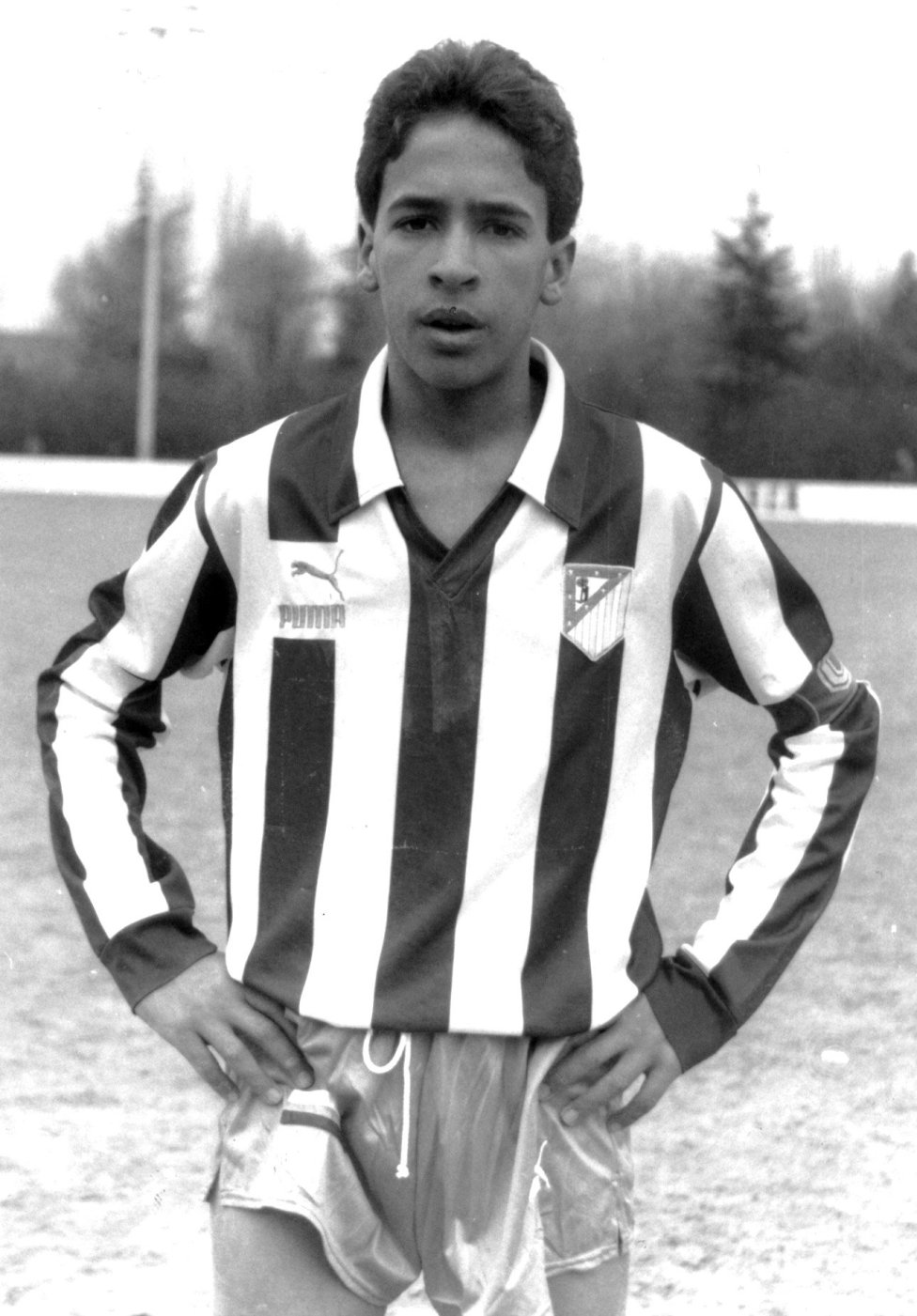 At the beginning of his career, Raul Gonzalez Blanco played with Atletico Madrid. 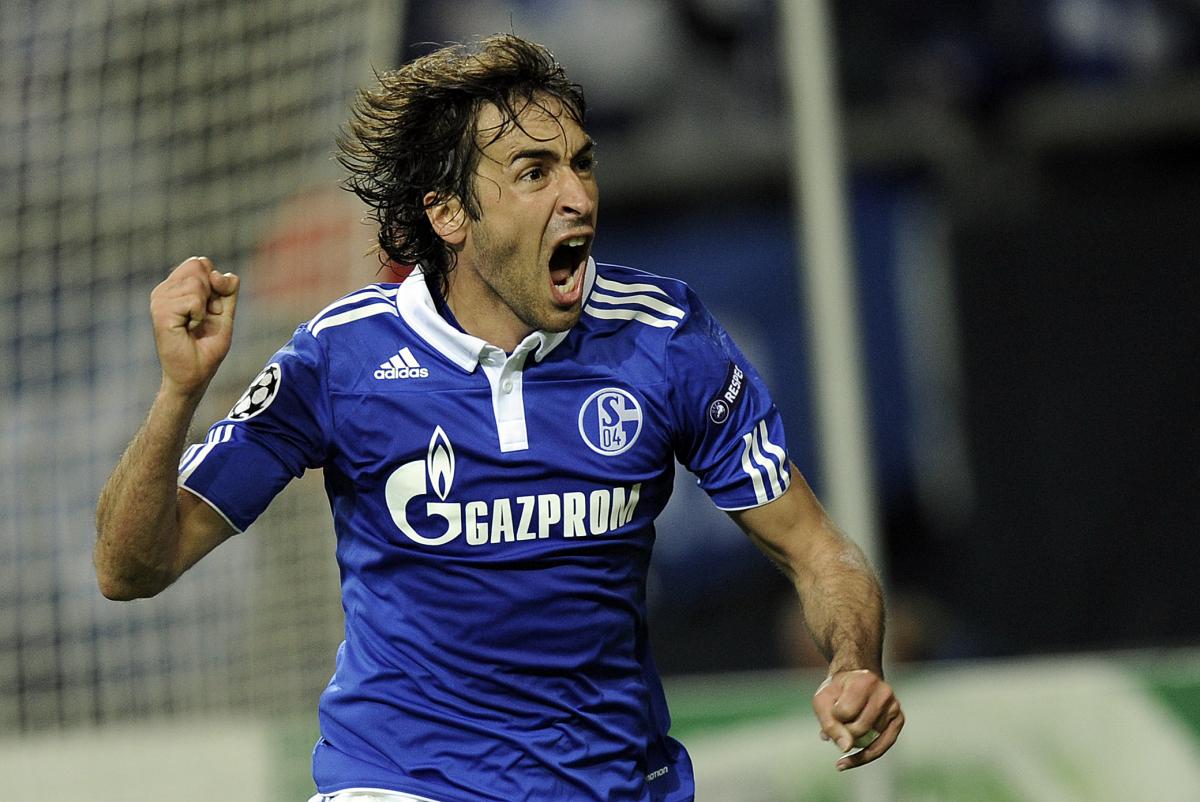 Raul in Schalke and the National Team of Spain

At Gelsenkirchen he played 2 years, after moving in the Al-Sadd and to finish his career with New York Cosmos.

Also in the National Team he is well remembered, with more than 100 apps.

He won a lot in his career 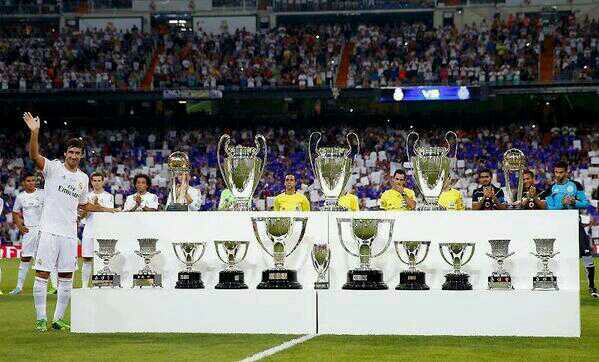 Get your own valid XHTML YouTube embed code
Condividi