On This Day: Germany won the 1996 Euro Final against Czech Republic 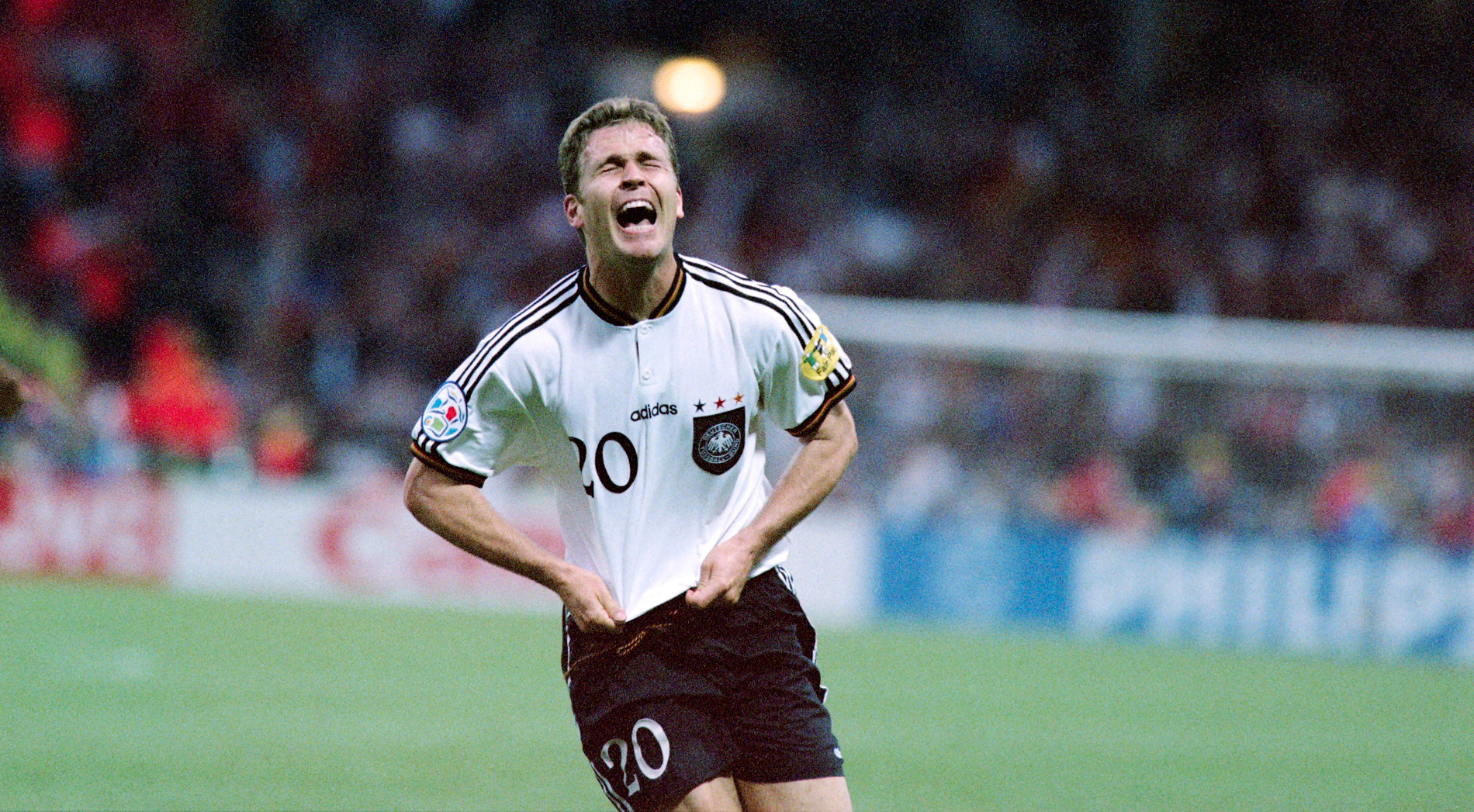 Germany won the Euro 1996 final 2–1, with Oliver Bierhoff scoring the Golden Goal in the 95th minute.

Bierhoff had earlier equalised in the 73rd minute after Patrik Berger scored a penalty for Czech Republic on 59 minutes after Karel Poborský had been tripped.