Claudio Merlo, symbol of Fiorentina with 5 trophies with the Viola 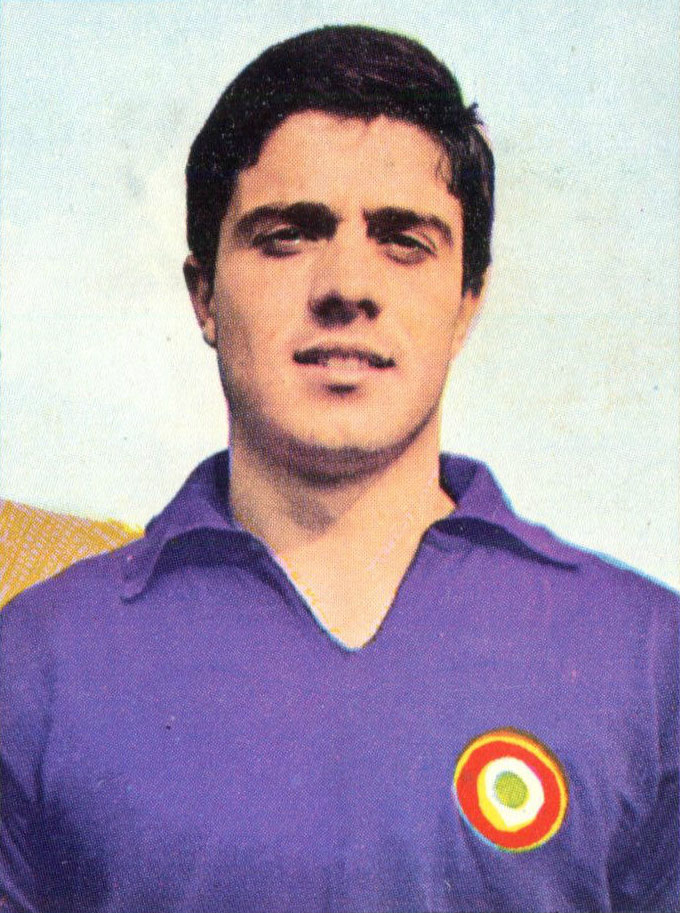 Claudio Merlo was one of the most rapresentative player of Fiorentina.

After the first years in the “Tevere Roma” team, the “Viola” bought him for the youth team in 1963.

In 1965 the first Apps with Fiorentina in the senior team.

After 11 years at senior level with Fiorentina, he moved to Inter for 2 years and end the career with Lecce in 1982.

He is one of Fiorentina’s player with more trophies won with Viola.

And an Coppa Italia with Inter.

He played only once with the National Team (Italy–Mexico 5 January 1969).