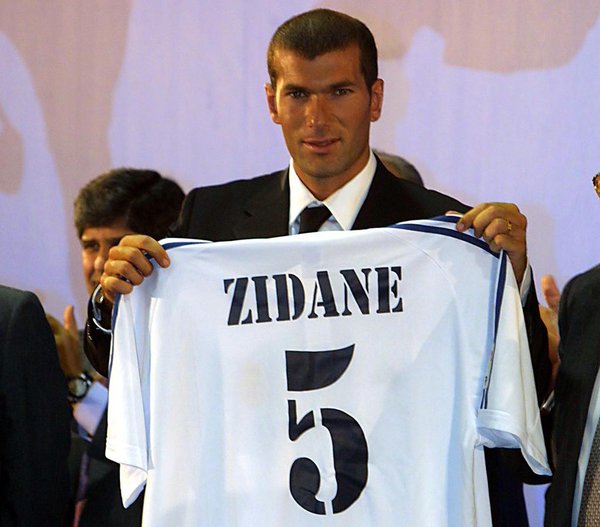 Zidane joined Real Madrid for a world record fee of €77.5 million and signed a four-year contract.

After his farewell in 2006, he became a successful trainer

He started in 2014 with Real Madrid Castilla and, from 2016, with the Real Madrid Senior Team