A beach, a chef, a private jet…. The most strange requests of the players 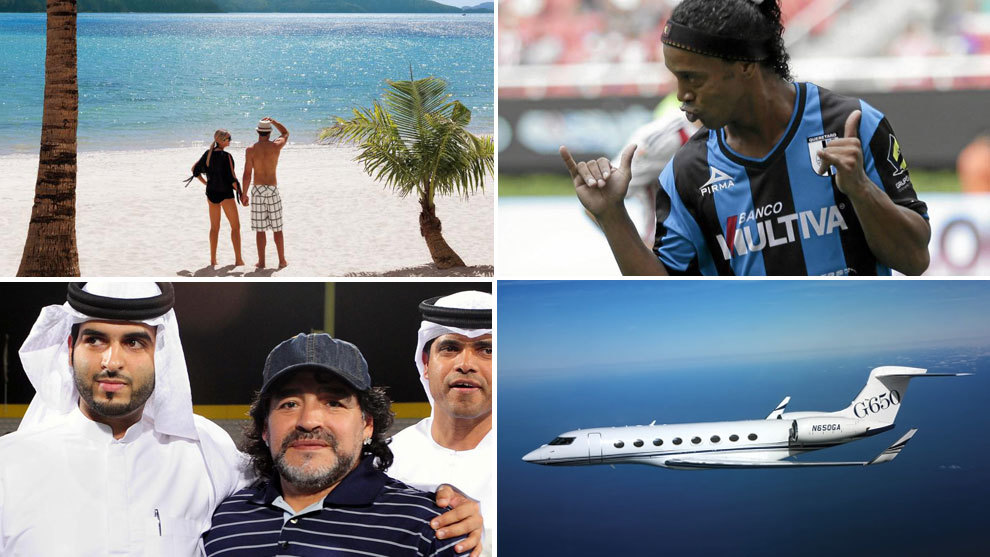 Moise Kean, one of the most talented young player of Juventus, was near to renew is contract, but the father was angry because the italian club didn’t buy the tractors promised.

In Football History is not the only strange request made by footballer to renew or sign a contract.

Ronaldinho for example asked to Queretaro an house with swimming pool, a field of beach soccer and another small to play in seven players and four butlers. 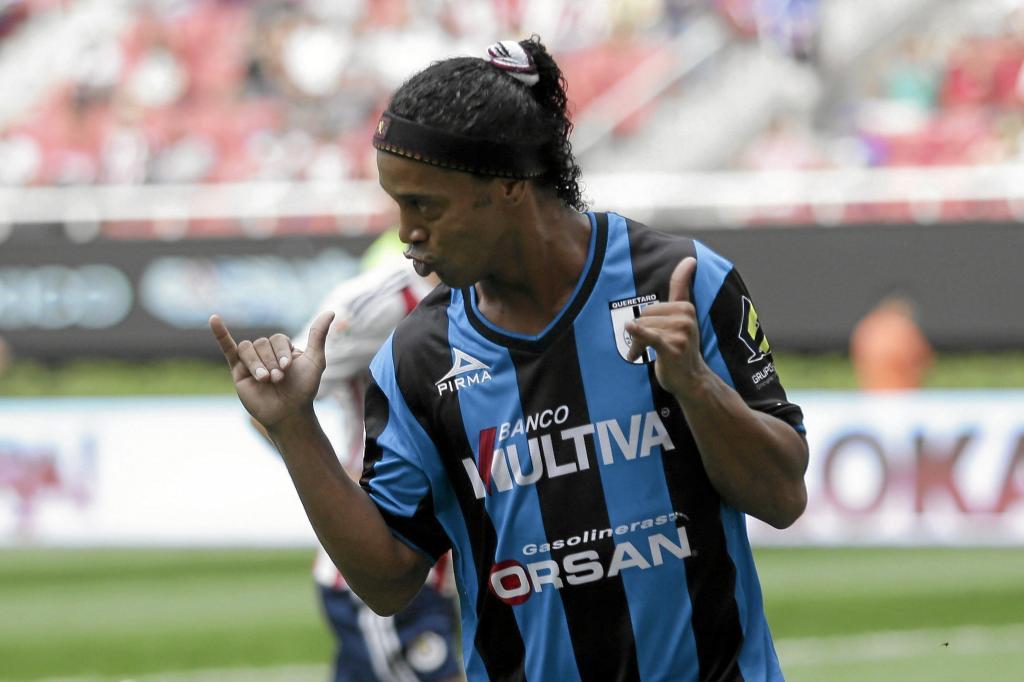 The Chinese football wanted Gervinho when he played in Rome. But he asked too much: a private beach, an house for all his family, an helicopter and tickets to flight to his country. 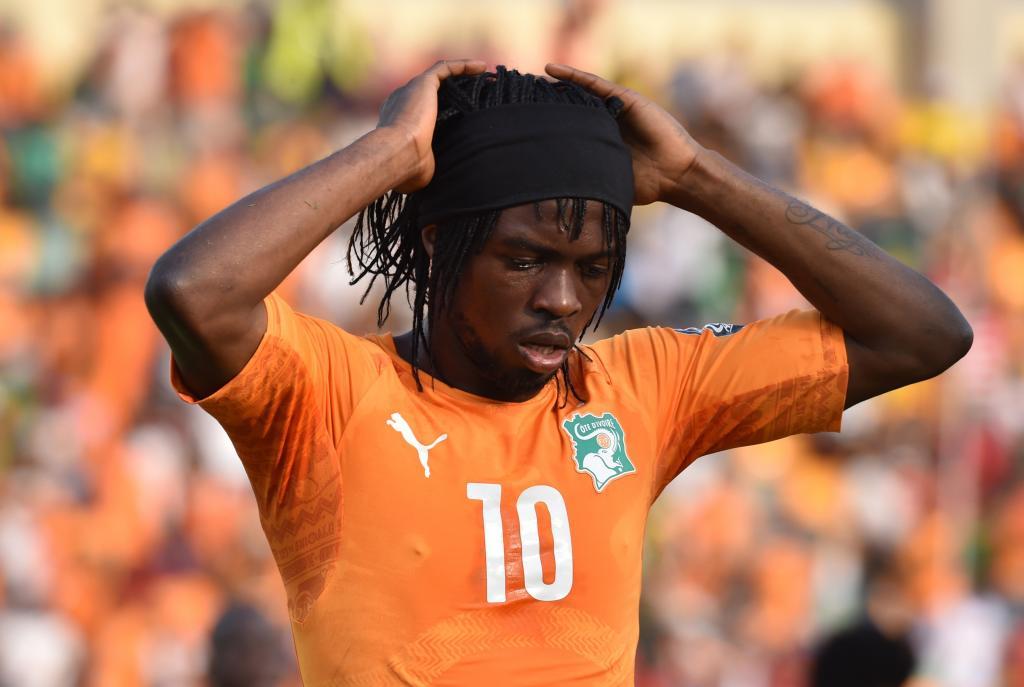 Maradona was manager in Dubai. He had problems and the beginning and at the end of the adventure.

Before signing the contract, Maradona asked to have a disposal a private jet to flight to Spain to visit the daughter and the nephew.

The Al Wasl accepted this conditions, but after one year the fired Maradona. 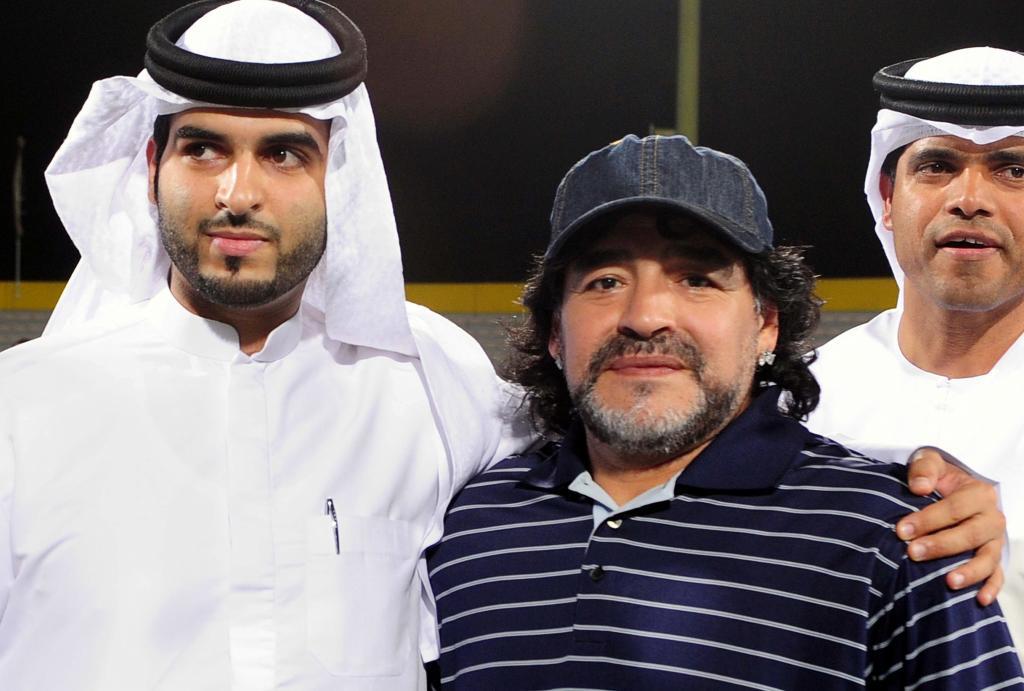 Neymar is another footballer who made a lot of requests.

When he spoke with Paris Saint Germain for the contracts, he asked 25 millions €, the payments of all the debts and an Hotel chain with his name.

Al-Khelaifi said no and the transfer of Neymar to PSG wasn’t made. 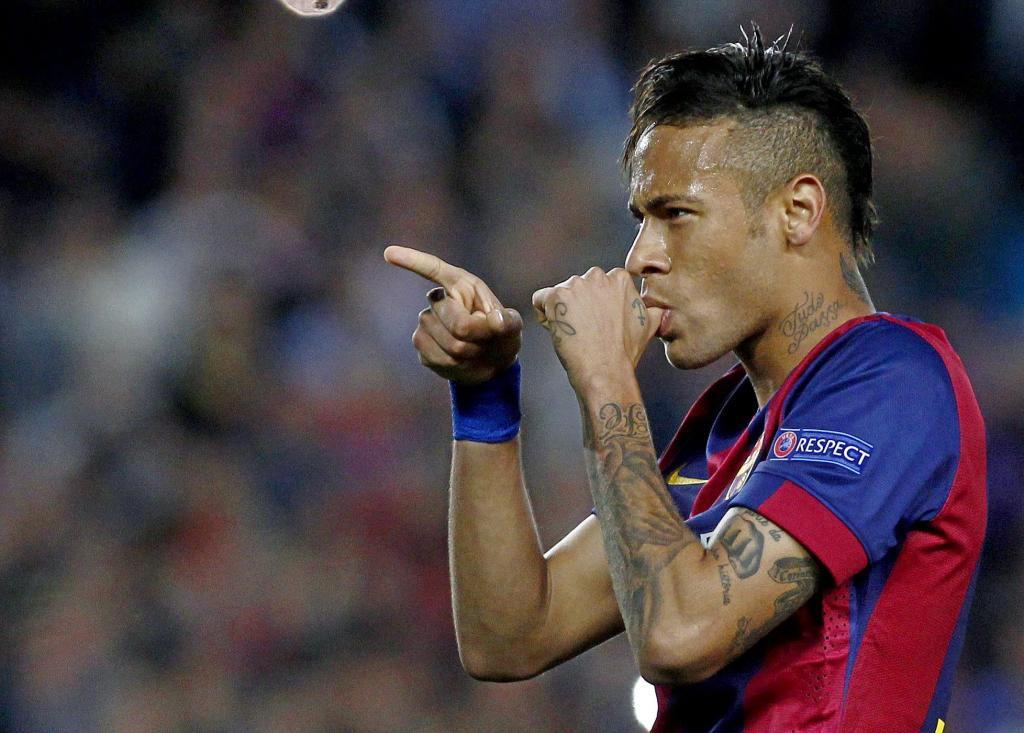 Adebayor was near to sign for the Olympique de Lyon, but he asked too much.

The Togolean player asked for an house with the view of Corcega, an helicopter, a private chef and the number 10 of Lacazzette.

After the requests of the footballer, the French team decided to not buy him. 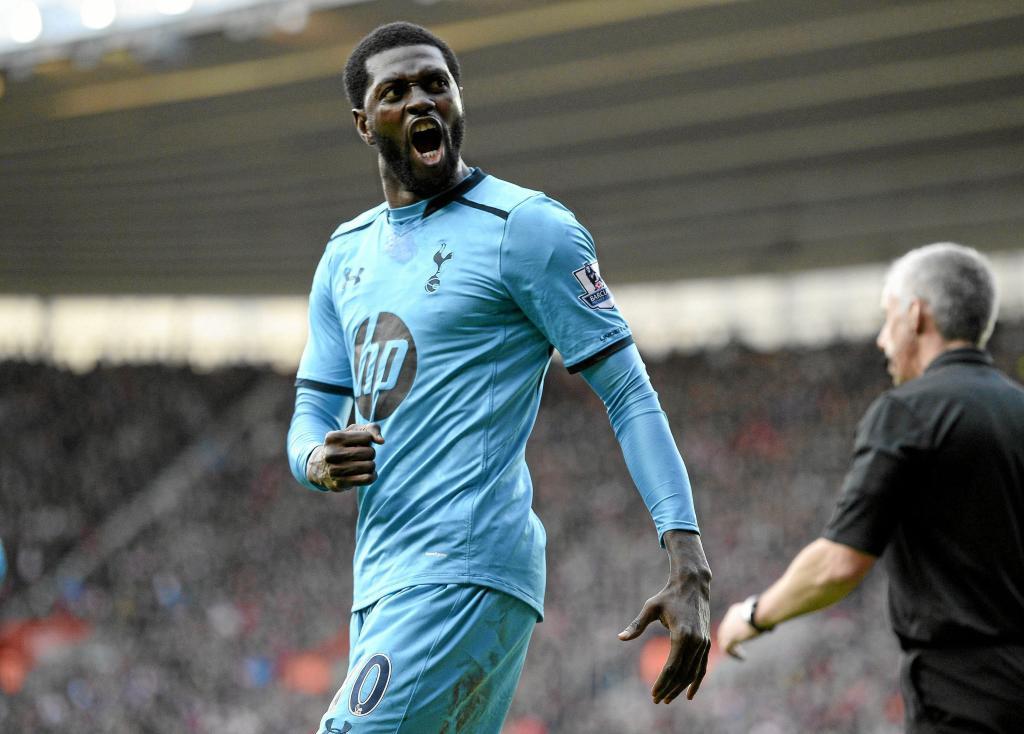