Aubameyang back to AC Milan? 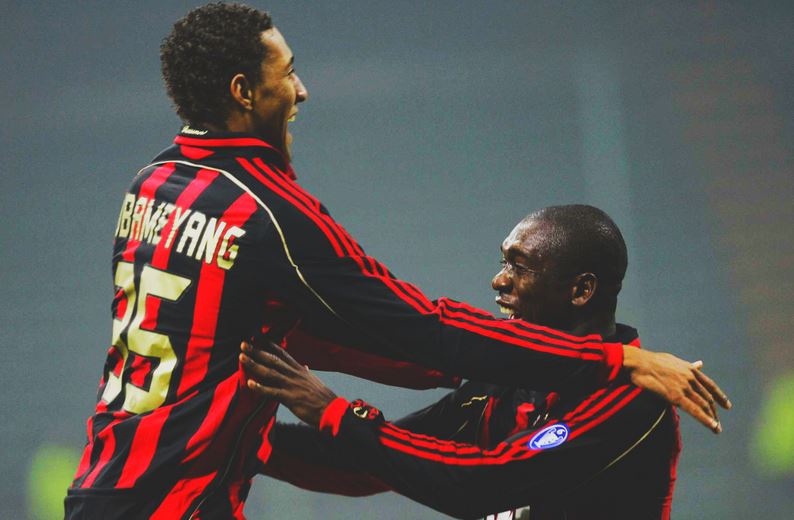 Aubameyang back to AC Milan?

With French and Gabon roots, he started to play for AC Milan in the January 2007.

He was the best scorer of the Champions Youth Cup with 7 goals in 6 matches winning the “Trofeo Roberto Bettega”.

He went on loan to Digion scoring his first goal ever the 22 August 2008.

After Digion, he played in Lille on loan playing his first European match the 6 August 2009 (Europa League) against Sevojno.

After this, he went on loan to Monaco scoring 2 goals in 23 apps. 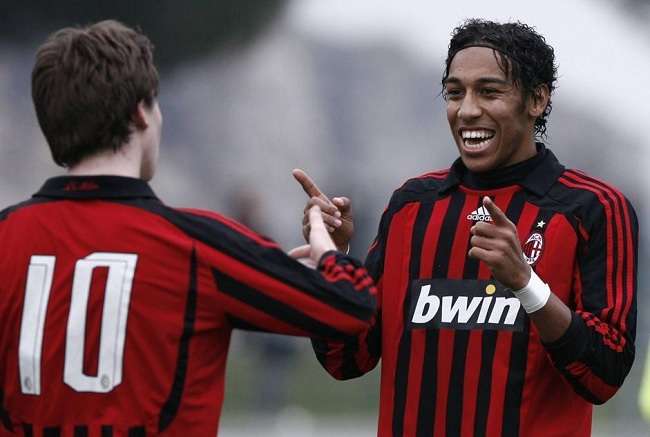