Bonucci sign with AC Milan. All the transfers between AC Milan and Juventus 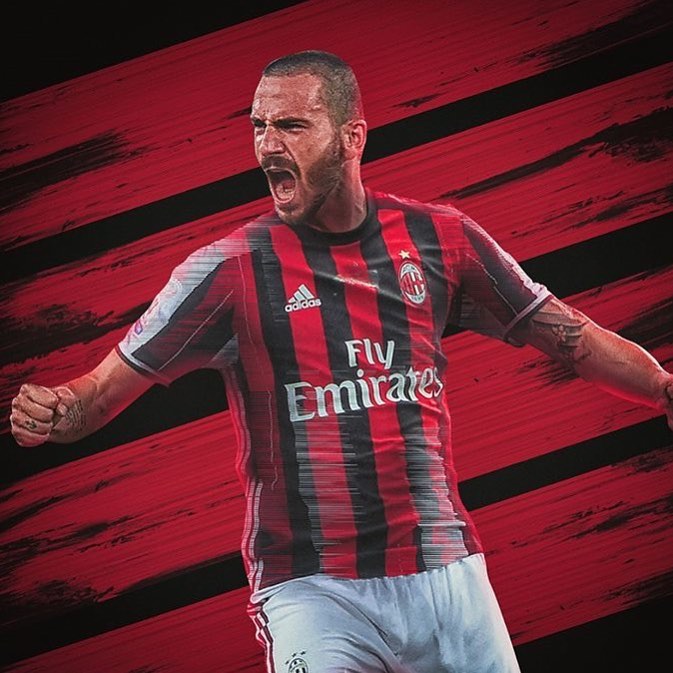 An incredible deal, but the two italian clubs are not new about transfers from one team to the other one.

All started in 1942 when Giuseppe Meazza moved from Milan to Juventus.

After two deals between Milan and Juventus were made in the 60s, when Bruno Mora moved from rossoneri to bianconeri and Sandro Salvatore moved in the opposite direction. 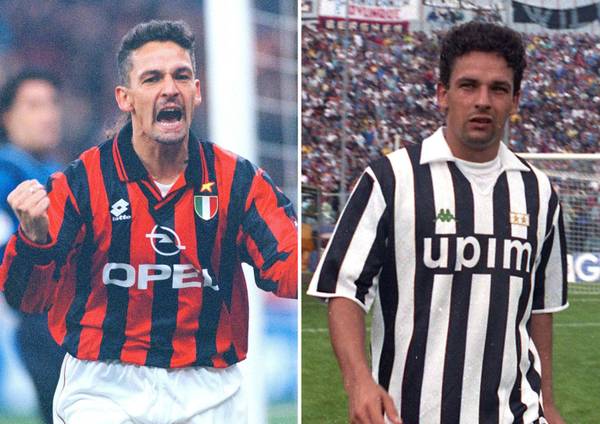 Baggio with AC Milan and Juventus

In 1985 and 1995 two ballon d’or, Paolo Rossi and Roberto Baggio, moved from Juventus to Milan.

At the end of 1997 Edgar Davids moved from Milan to Juventus, becoming one of the best midfielder of the world.

In 2005 Christian Abbiati was loaned from Milan to Juventus after the injury of Buffon.

In the January 2011 Nicola Legrottaglie moved from Turin to Milan.

Alessandro Matri did the double transfer, from Milan to Juventus, back to Milan, and after on loan to Juventus.

The last, and the most famous transfer, was in 2015 when Andrea Pirlo moved from Milan to Juventus.

Another famous transfer was in 2001 when Filippo Inzaghi moved from bianconeri to rossoneri becoming a leader of AC Milan. In this transfer Cristian Zenoni moved to Juventus.

Will be Bonucci the last transfer between the two teams? 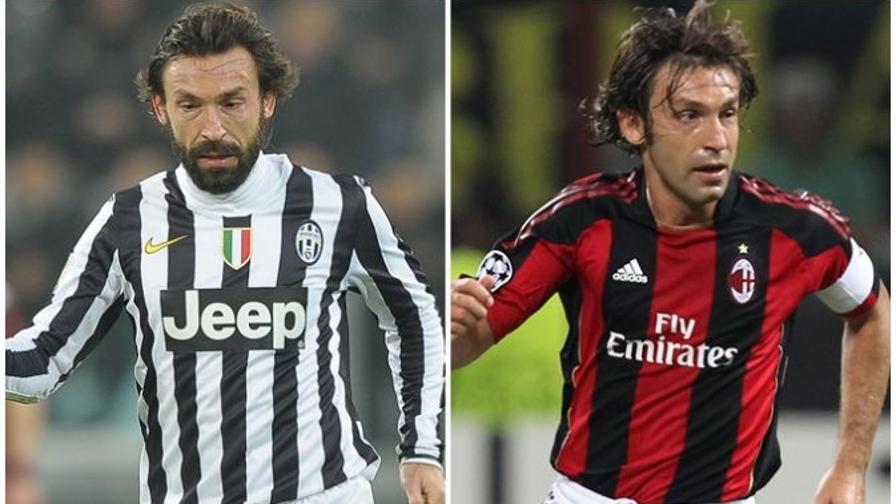 Transfers from MILAN to JUVENTUS

Transfers from JUVENTUS to MILAN