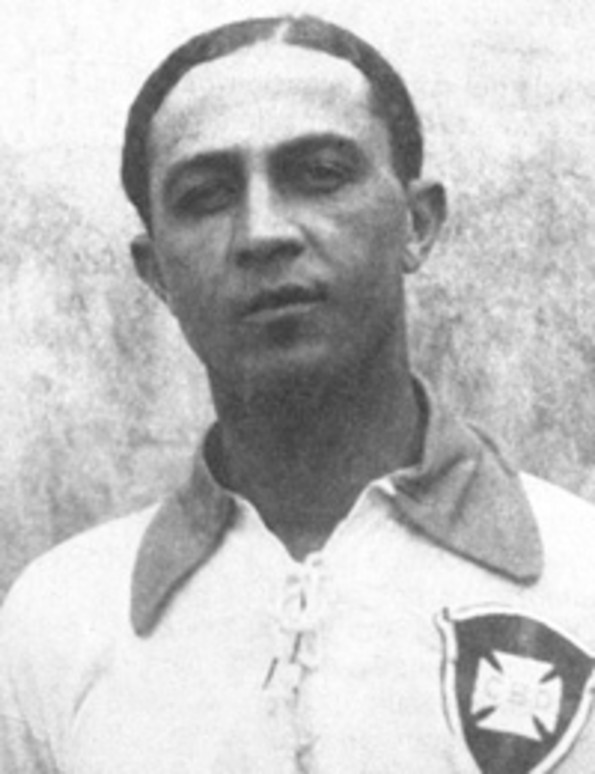 Who was the best player of Brazil ever? Ok, everyone answer Pelè.

But at the beginning of the century, another great player was born in Brazil: Arthur Friedenreich.

He played from 1910 to 1935 and at that time there were no official statistics.

So here come the legend. 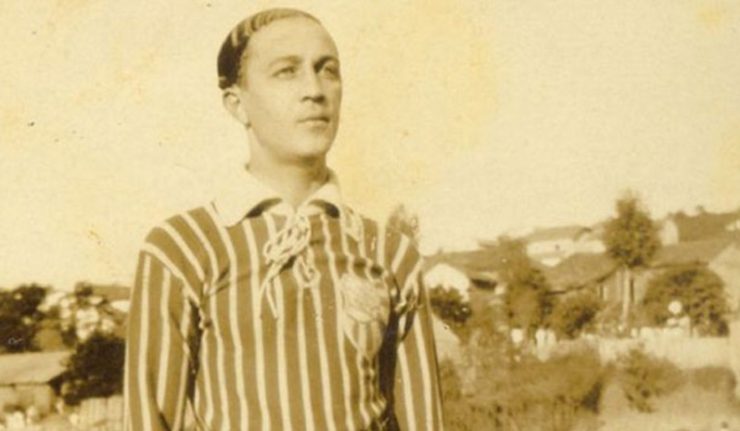 He scored an hattrick against France and became the King of Football in Europe.

He played in a lot of teams from Sao Paulo, and another legend say he never missed a penalty.