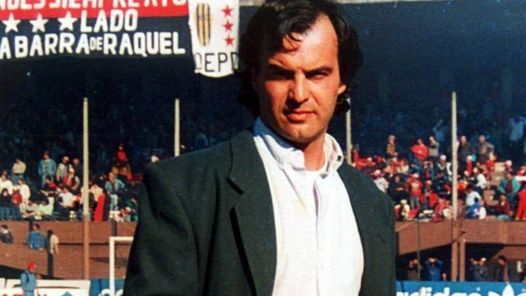 Marcelo Bielsa, best known as El Loco (The Crazy) for his strange behaviour sometimes over the top.

He is considered one of the best manager of the world, and the summer 2016 will be remembered for the signing with the italian team SS Lazio.

Deal canceled for some problems with the president of the biancocelesti, Claudio Lotito. 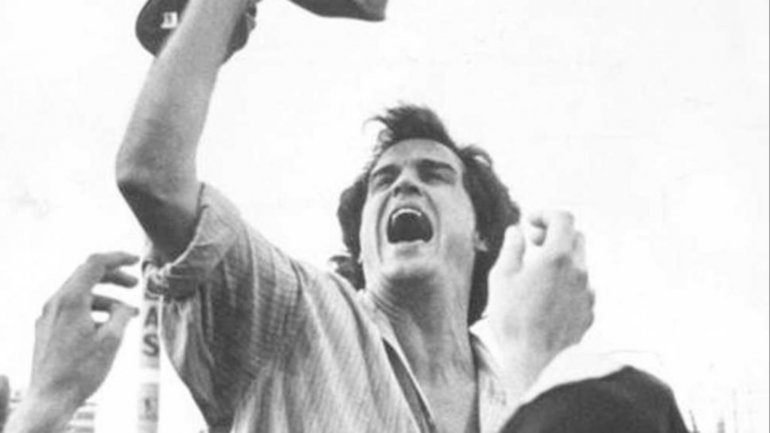 His name will be always remembered in the Argentinian team of the Newell’s Old Boys, where he debut as footballer and as manager.

Also the Stadium in Rosario where the Newell’s Old Boys play have his name, Estadio Marcelo Bielsa. 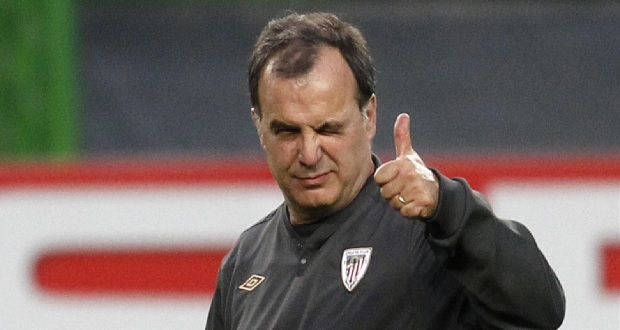 Bielsa was manager of the national team of Chile and Argentina.

He won 3 Argentinian Divison and an Olympic Gold with Argentina.