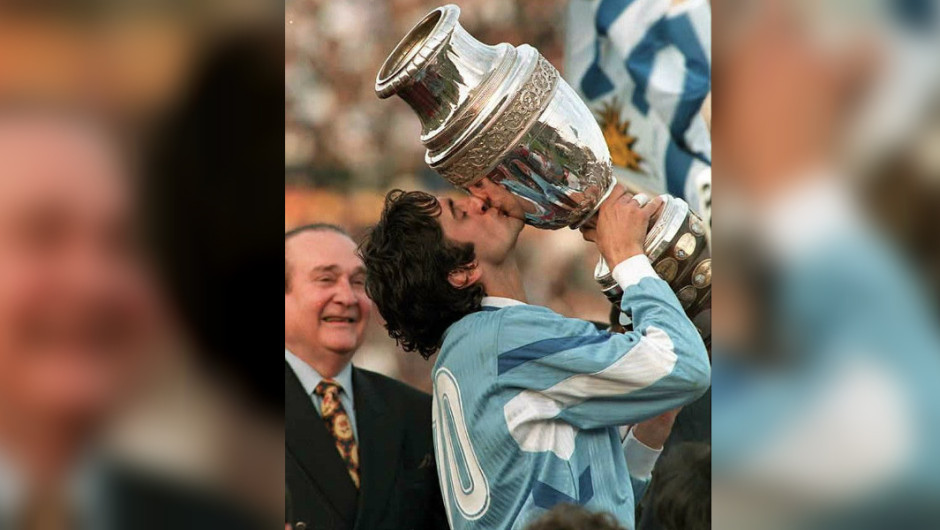 The team managed by Nunez won the title playing in Uruguay.

In 1995 Uruguay had talented players like Francescoli, Fonseca and Otero. 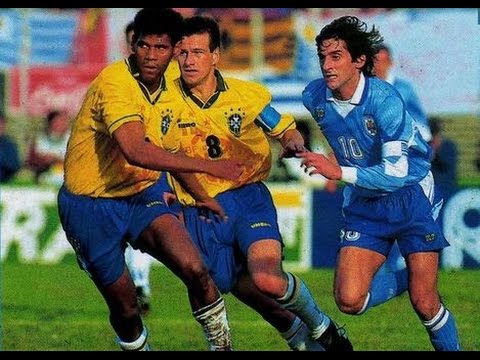 Brazil was the winner of the World Cup 1994

The final was against Brazil, the team that won the World Cup in 1994 against Italy.

In 1995 Brazil had world class players like Aldair, Roberto Carlos, Dunga and Edmundo. 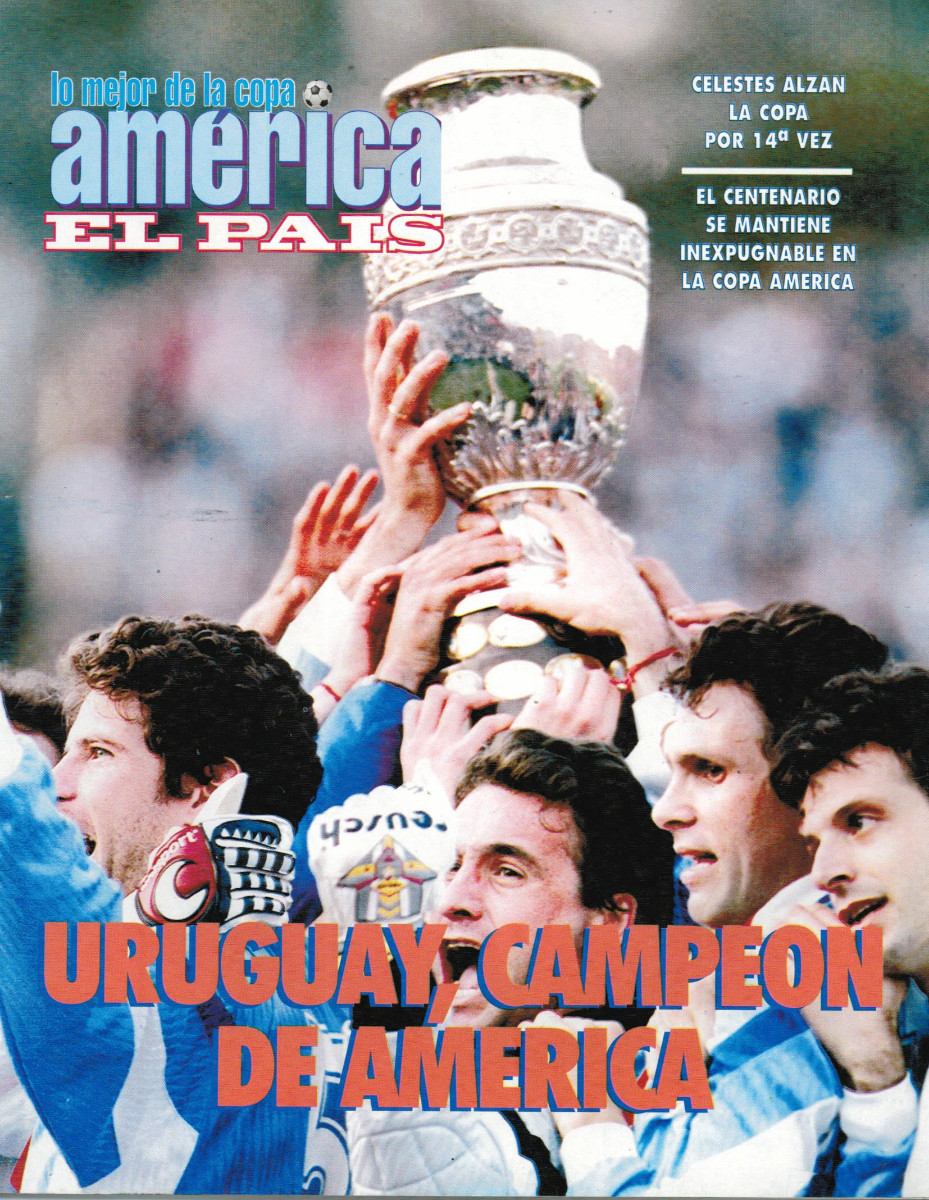 In the first half, Brazil scored with Tulio the 1-0. At the beginning of the second half, Bengoechea scored with a free kick the 1-1.

The teams reached the penalties and Brazil missed to score with Tulio. Martinez, forward of Boca Juniors in 1995, scored the decisive penalty.

Uruguay won the 15th Copa America of his history.