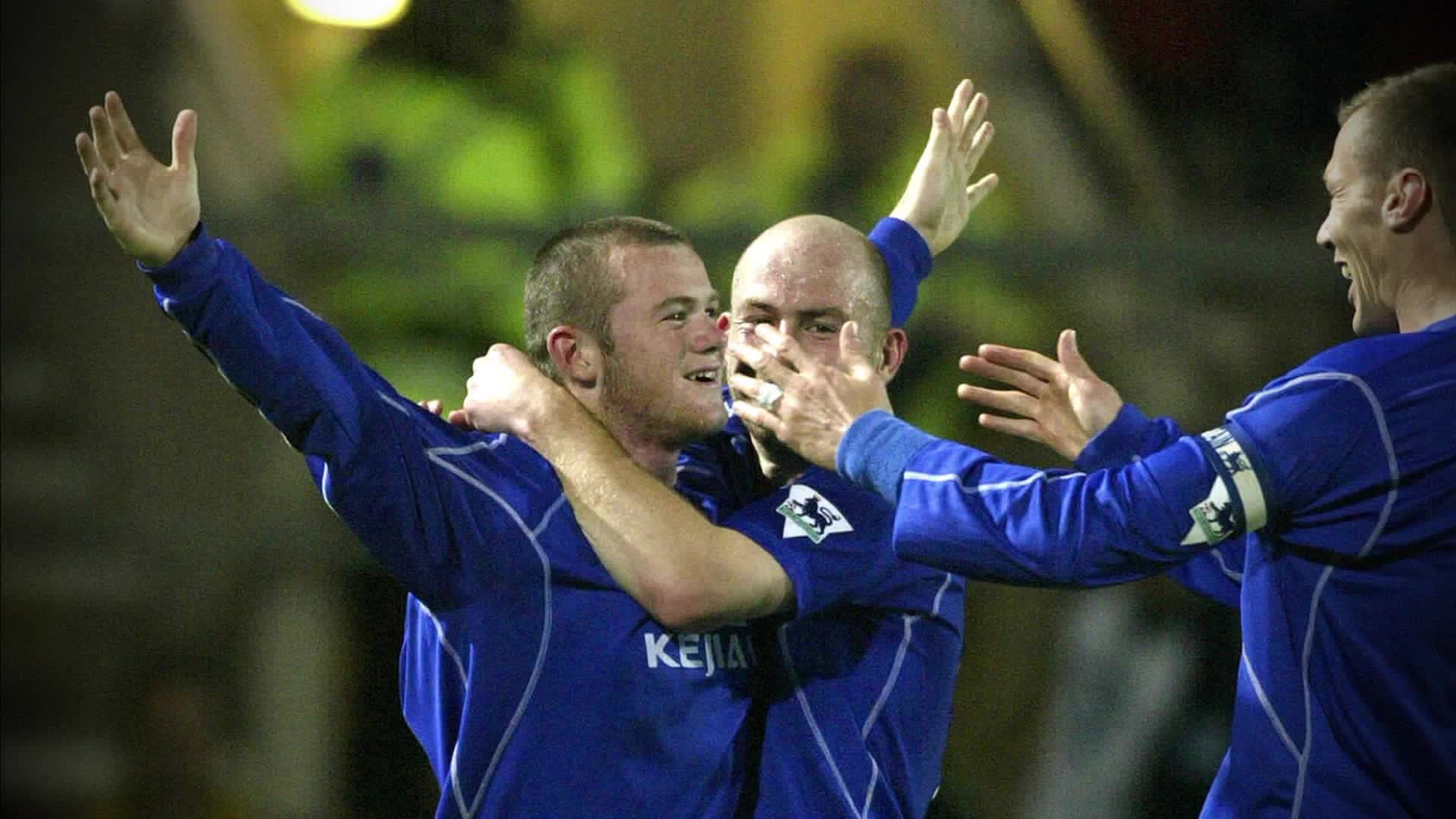 Rooney first goal and the prophecy

“Remember the name, Wayne Rooney” are the words of the commentator Clive Tyldesley the 19th October 2002, during the match Everton-Arsenal.

Those words look like a prophecy. The incredible Rooney first goal scored by a boy of only 16 years old, who became the youngest Premier League’s scorer and stopped the invincibility of the Gunners after 30 matches.

England and all the World had just discovered the Wonder Boy. 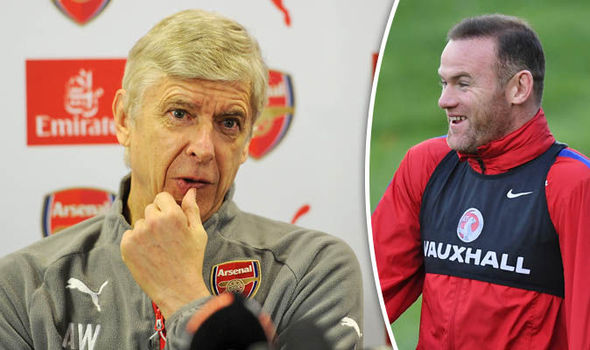 Reactions after the Rooney first goal

This goal was not only the goal of a young and talented boy but included all the skills of Wayne Rooney: braveness, technique, and power.

From just outside the box, took the ball and shoot with the right feet scoring the goal to David Seaman, the goalkeeper of the national team.

Arsène Wenger said about him “Is the best English Under 20 I’d ever seen”.

The prophecy was right. 15 years later and 199 goals later, he is the second player, after Alan Shearer, to score more than 200 goals in Premier League.

And The Best Is Yet To Come

Back to the roots, Rooney felt to have something to give to the football. And he was right. First match and goal against the Stoke and the last goal in Manchester, against Manchester City.

The 200th goal in Premier League. And this isn’t over.