Why will five English teams play in Champions League?

Why will five English teams play in Champions League?

1. Chelsea because is the Premier League Champions 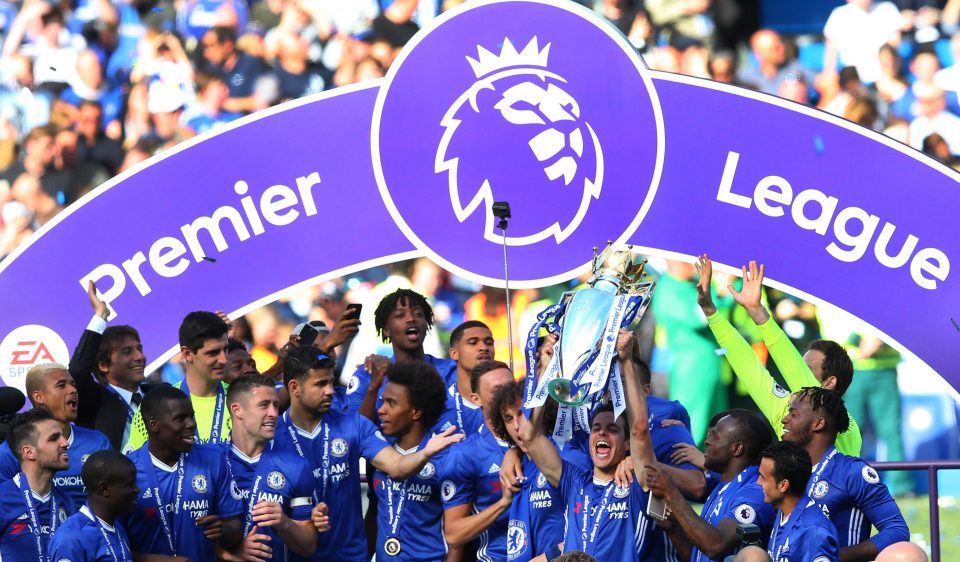 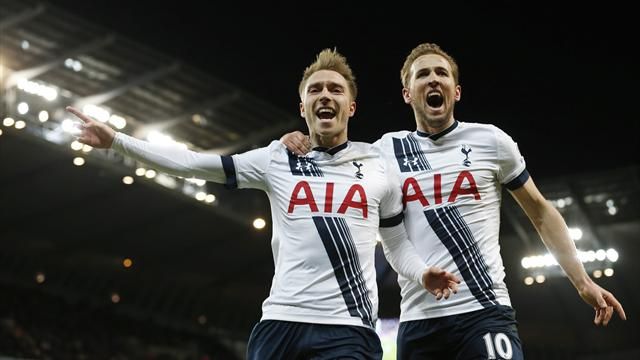 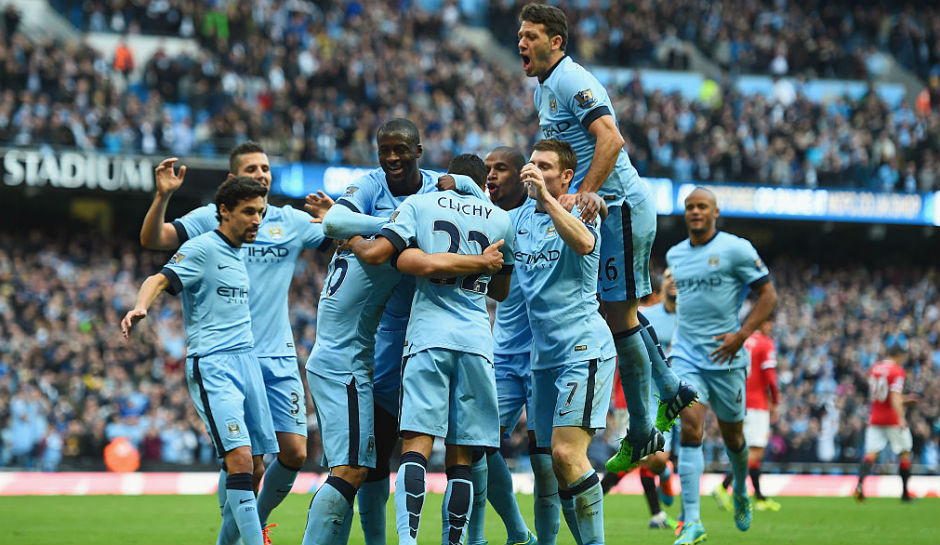 4. Manchester United because is the Europa League Champions 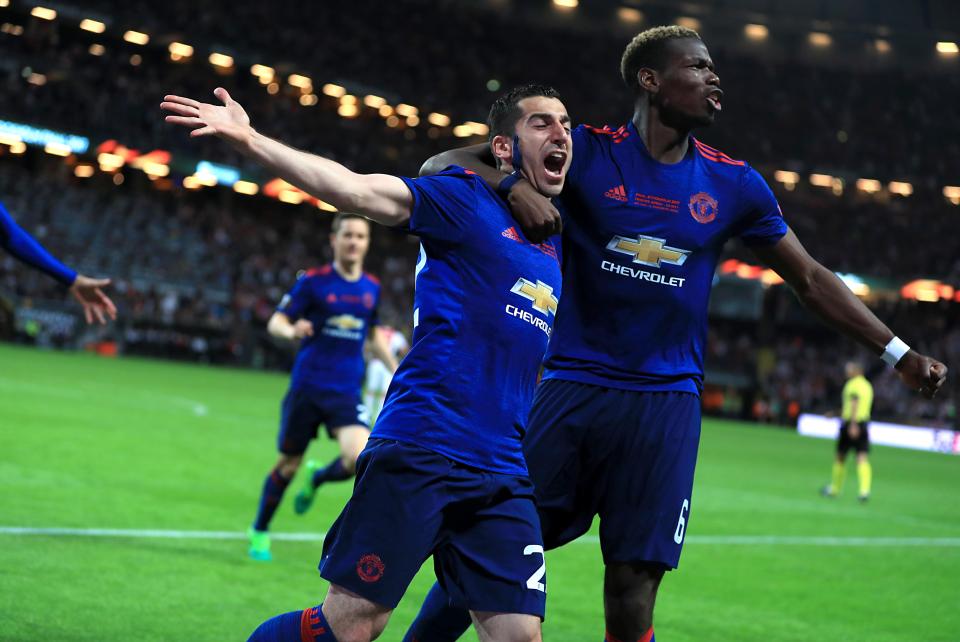 5. Liverpool, after winning against Hoffenheim the Champions League Playoff 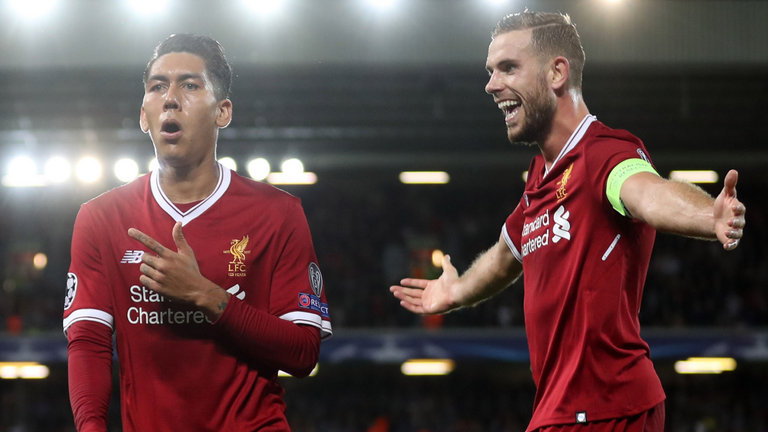