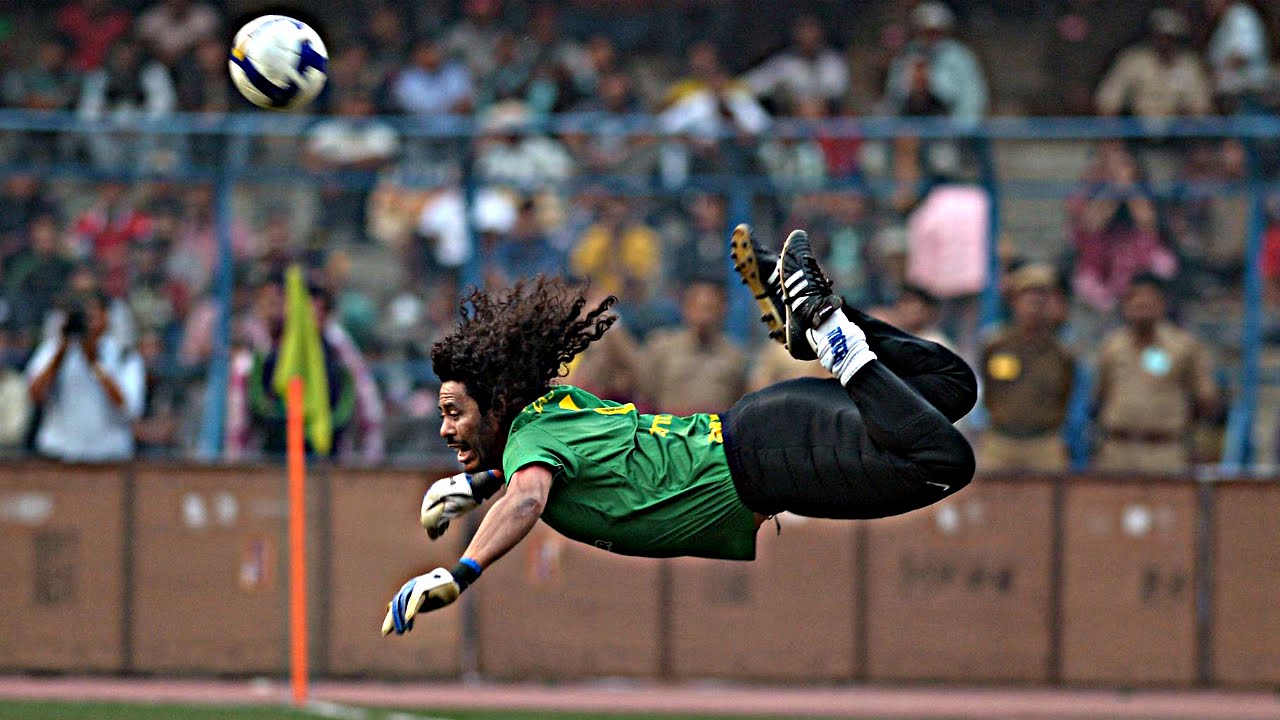 On this day 27 August 1966 born René Higuita. He made one of the most spectacular save ever.

Was the 6 September 1995 and in Wembley is playing England-Colombia.

Jamie Redknapp made a shoot not so strong and René Higuita saves the goal like a Scorpion.

He made 3 times this famous save.

René Higuita Scorpion inventor. “Loco” not only for this

He started as forward and in his career, he scored 39 goals with club teams and 3 goals with Colombia.

He was imprisoned after getting involved in a kidnapping in 1993.

He tested positive for cocaine on 23 November 2004 while playing for Aucas, an Ecuadorian football club.