Franz Beckenbauer The Kaiser. He won everything, Ballon d’or included. 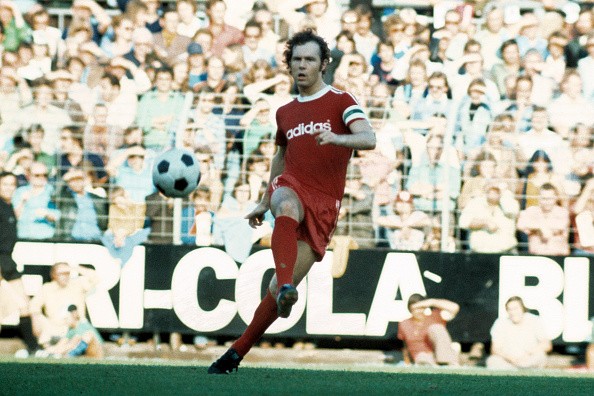 Franz Beckenbauer The Kaiser. He won everything, Ballon d’Or included.

Arrived in Bayern in 1959, he played with the Bavarian team until 1977, when he went to the United States to play with New York Cosmos.

In the USA he played 3 years and came back in Germany to play two seasons with Hamburg.

Franz Beckenbauer and the dream team with Pelè

He finished his career coming back again to The Cosmos.

Franz Beckenbauer started has midfielder but during his career, he becomes a good Sweeper.

The Kaiser was a “strange” defender, more modern than the era when he play.

He was a great playmaker and had a great personality, he was fabolous in managing the team.

This is why his surname is The Kaiser. 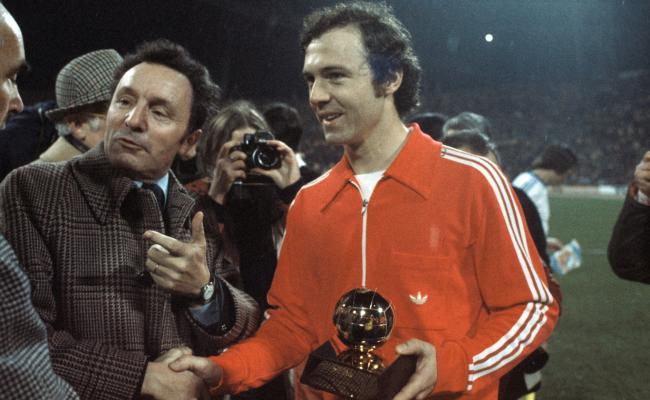 Franz Beckenbauer with the Ballon D’Or

With the Germany won a European Cup and a World Cup.

With The Cosmos won 3 NASL Championship.