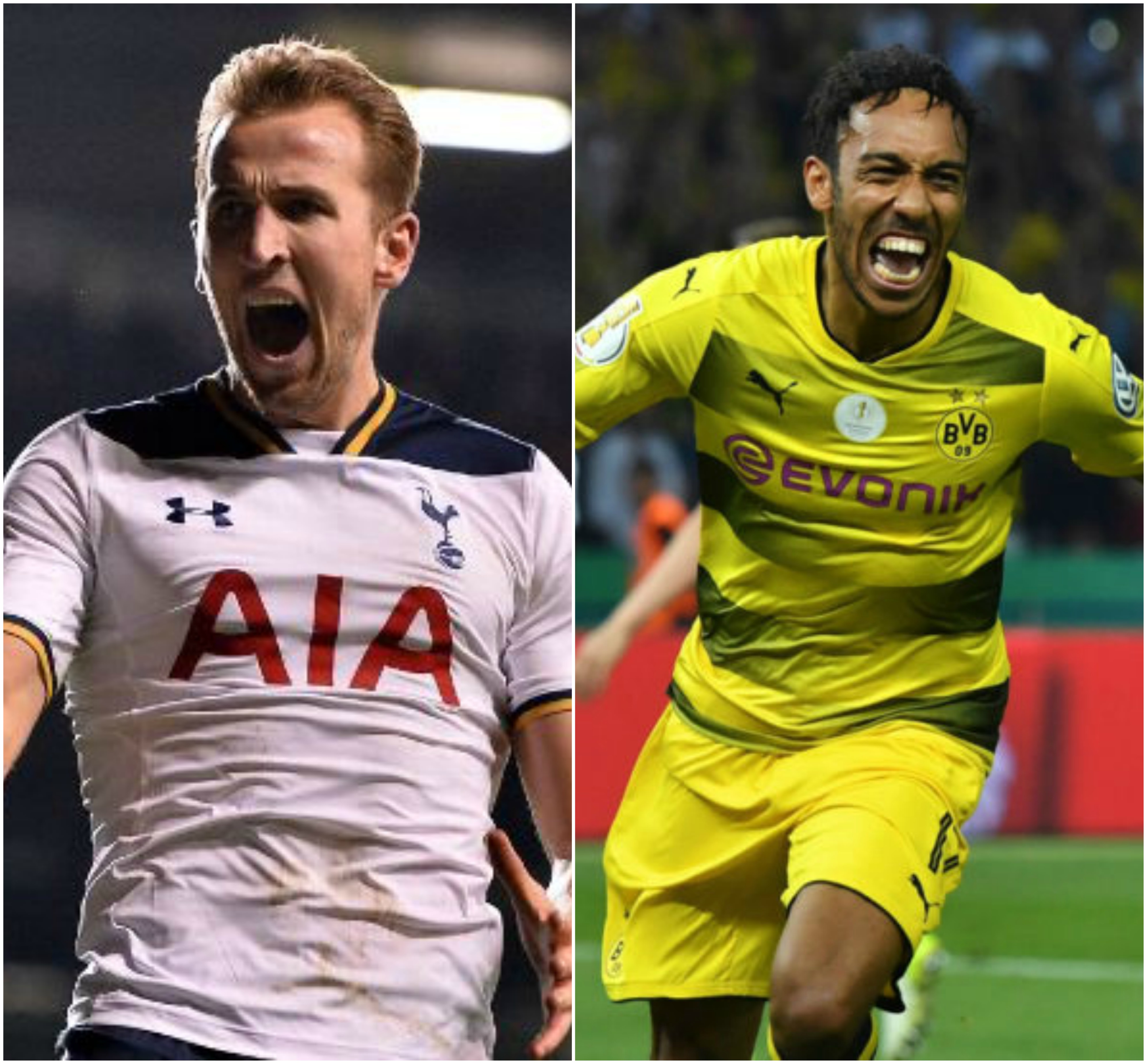 The other teams in the Group H are Real Madrid and APOEL, Spurs will know positive results against the German team will likely prove decisive in reaching the knockout round.

Tottenham vs Borussia Dortmund will be played at Wembley Stadium on Wednesday, September 13, with kick-off scheduled for 20.45 CEST.

Marcel Schmelzer and defender Marc Bartra are not expected to feature after suffering injuries at the weekend.

Victor Wanyama remains out with a knee injury but Mousa Dembele could return to the starting line-up on Wednesday.

Tottenham and Dortmund have played against in the 2016 Europa League.