Edgar Davids -“The Pitbull“ with glasses

Edgar Davids The Pitbull with glasses

Edgar Davids -“The Pitbull“ with glasses

He was the fearless midfielder. Louis Van Gaal nicknamed him „The Pitbull “. He played for Ajax, Milan Juventus, Barcelona, Inter… One of the most competitive players in the world of football. Edgar Davids.

Edgar Davids was born in Suriname, a little state in South America. When he was only two he came to Holland, and in this country, his football career starts. Before he went in Ajax Academy he used to play street football. That’s how he earned another nickname „Mayor of the street“.

„I was the ‘Mayor of the Street’, never the king. The name was not because of freestyle football. It was because I used to play street soccer – games of three-against-three and five-against-five – with my brother. My brother was better when we were younger, but I went past him because I was with the Ajax Academy, so I was playing with the country’s best players every day.“ 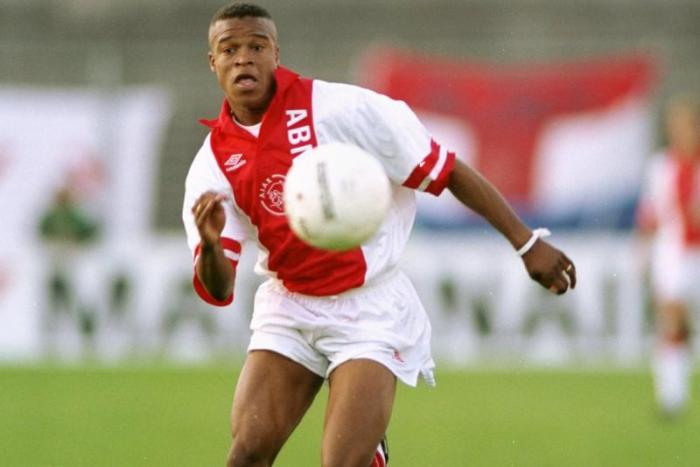 Everybody knows that he played as a mid fielder, but during his time in Ajax Academy, Davids started as the left winger and then coaches moved him to play as forward.

„I started as a left-winger and second striker: a No.10. What is different in the Ajax system for a midfielder is that they can attack and also defend, so it is maybe that you have the holding player on the outside who is always protecting or defending. That’s the system. It was Louis van Gaal’s idea to move my position. Marc Overmars started playing on the left and was really good, so he had to adapt the situation to where I played in the midfield. On the left wing I felt isolated, but in the middle, I was more part of the game. “ 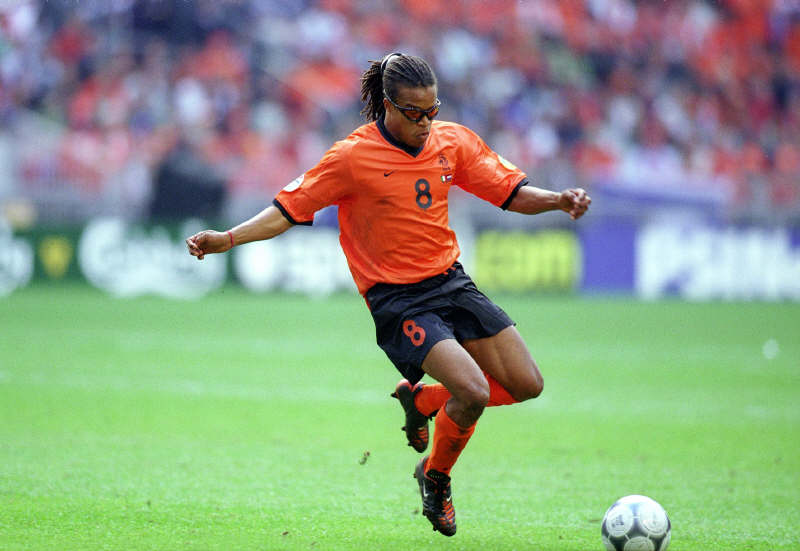 Louis Van Gaal nicknamed him „The Pitbull“. His style of play was very aggressive. A fearless player, who played very important role in every club in his professional career. Except that nick name Edgar Davids loves to say that in South America fans are calling him „Tubarao“- The Shark and that one other coach from Ajax Academy used to call him „Piranha“.

„Van Gaal gave me the name Pitbull at Ajax. He said that on the defensive side, I was always on the forward – at his ankles. The name Piranha came from one of the former Ajax team managers. It’s a metaphor – a fish that bites ankles and does damage. In South America, they call me Tubarao – The Shark. Do I have a favorite? Pitbull. “ 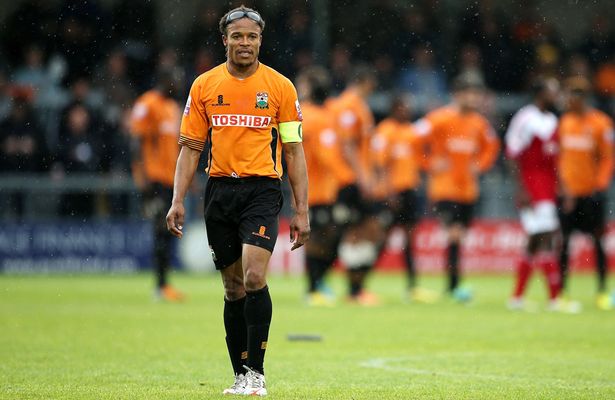 Edgar Davids played in a lot of teams

In his career, he played for Ajax, Milan, Juventus, Barcelona, Inter, Tottenham, Crystal Palace, and Barnet..He won Champions League trophy in 1995 with Ajax.
When we won that game, it was like the whole of Holland came out. Looking back, you see that it was a part of history – a great achievement.

„The Pitbull“, kind of player that every coach wants in his team.