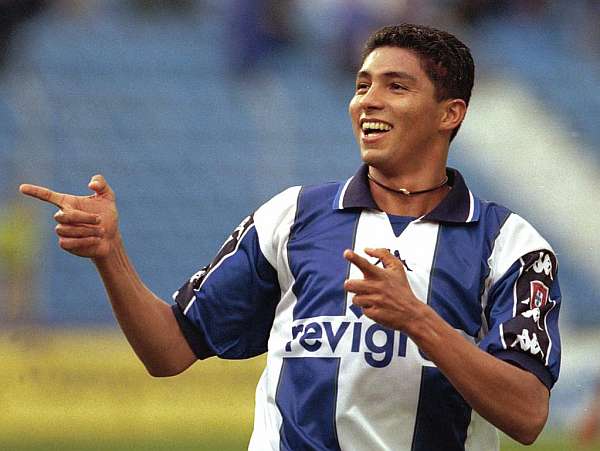 At the end of the 90s, there was one of the best forward ever who playing in Europe.

His name was Mario Jardel.

He started to play in Vasco de Gama and after he moved to Gremio.

In 1996 he moved to Porto, a club with great traditions with the forwards (do you remember Falcao, Hulk, and James Rodriguez?).

In 4 years with Porto he scored 168 goals in 175 apps, the same goals per match ratio of Cristiano Ronaldo and Messi.

In 2000 he moved to Galatasary. With the Turkish team he played 43 matches scoring 34 goals.

After 1 year he came back to Portugal playing with Sporting CP.

The 2002–03 season proved to be the beginning of the end. Again omitted from the Brazil national team squad for the 2002 FIFA World Cup, and unfit at the start of the season, he spent the year on the injury list.

He had some depression problem for this and for the separation from his wife.

But we want to remember him for the great player he was. 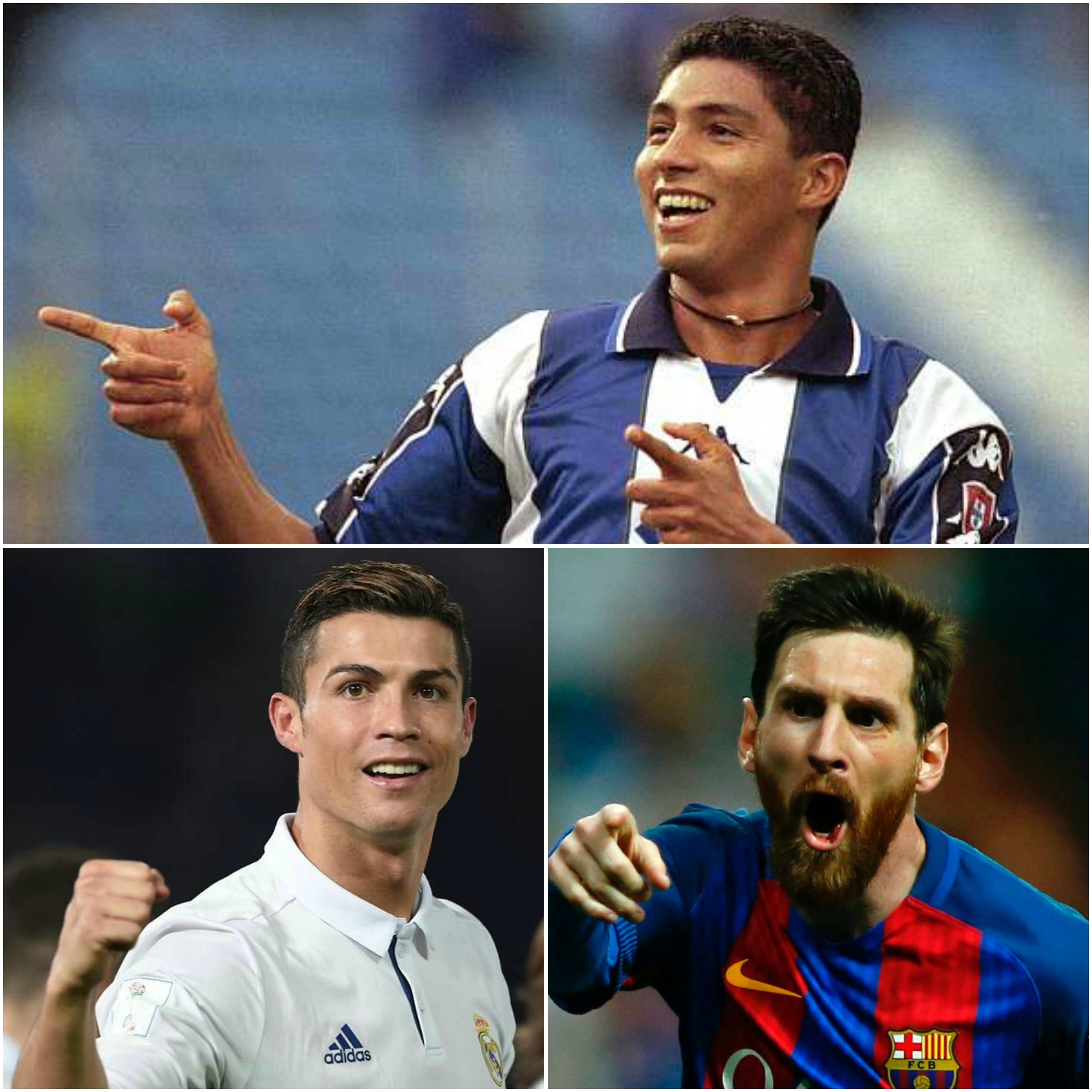