When was AC Milan founded? And Juventus, Inter and Napoli? A look inside serie A clubs 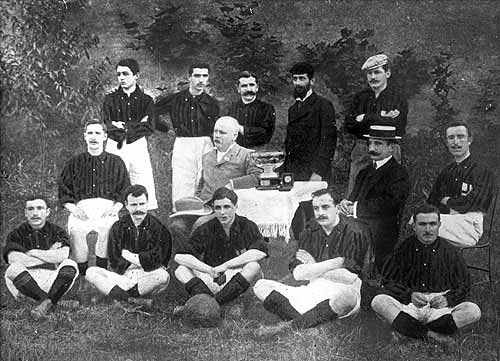 A.C. Milan was founded as Milan Foot-Ball and Cricket Club in 1899

When was AC Milan founded?

Ac Milan date of foundation is the 16 December 1899

A.C. Milan was founded as Milan Foot-Ball and Cricket Club in 1899 by English expatriates Alfred Edwards and Herbert Kilpin. 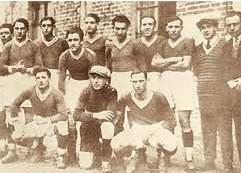 When was Napoli founded?

Napoli was founded officially the 1 August 1926 by Giorgio Ascarelli. He was also the first president. 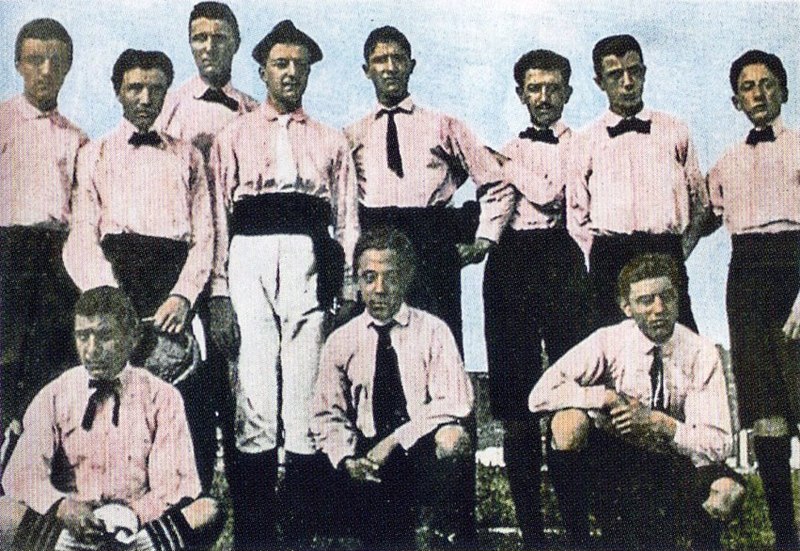 Juventus date of foundation is unknown, in autumn 1897 by pupils from the Massimo D’Azeglio Lyceum school in Turin.

When was Juventus founded?

Juventus date of foundation is unknown, in autumn 1897 by pupils from the Massimo D’Azeglio Lyceum school in Turin.

Juventus were founded as Sport-Club Juventus. 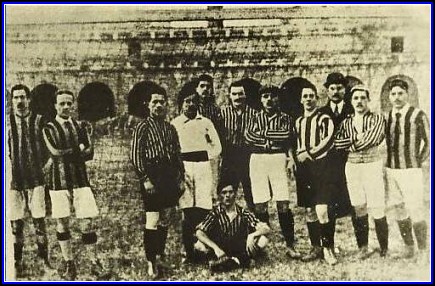 When was Inter Milan founded?

Inter Milan date of foundation is 9 March 1908, following the schism of 44 managers of the Milan Cricket and Football Club (now A.C. Milan).

Inter Milan was founded following the schism of 44 managers of the Milan Cricket and Football Club (now A.C. Milan). 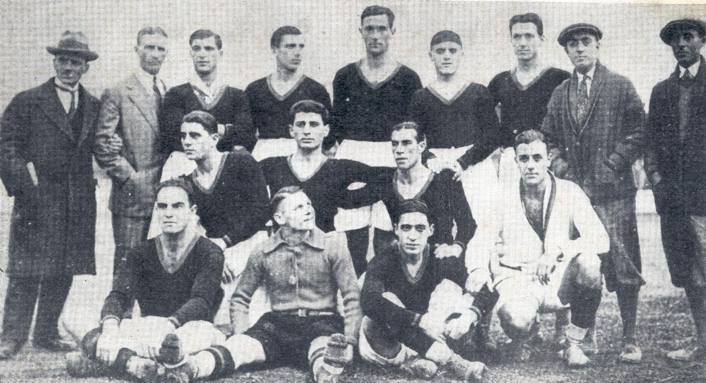 When was AS Roma founded? 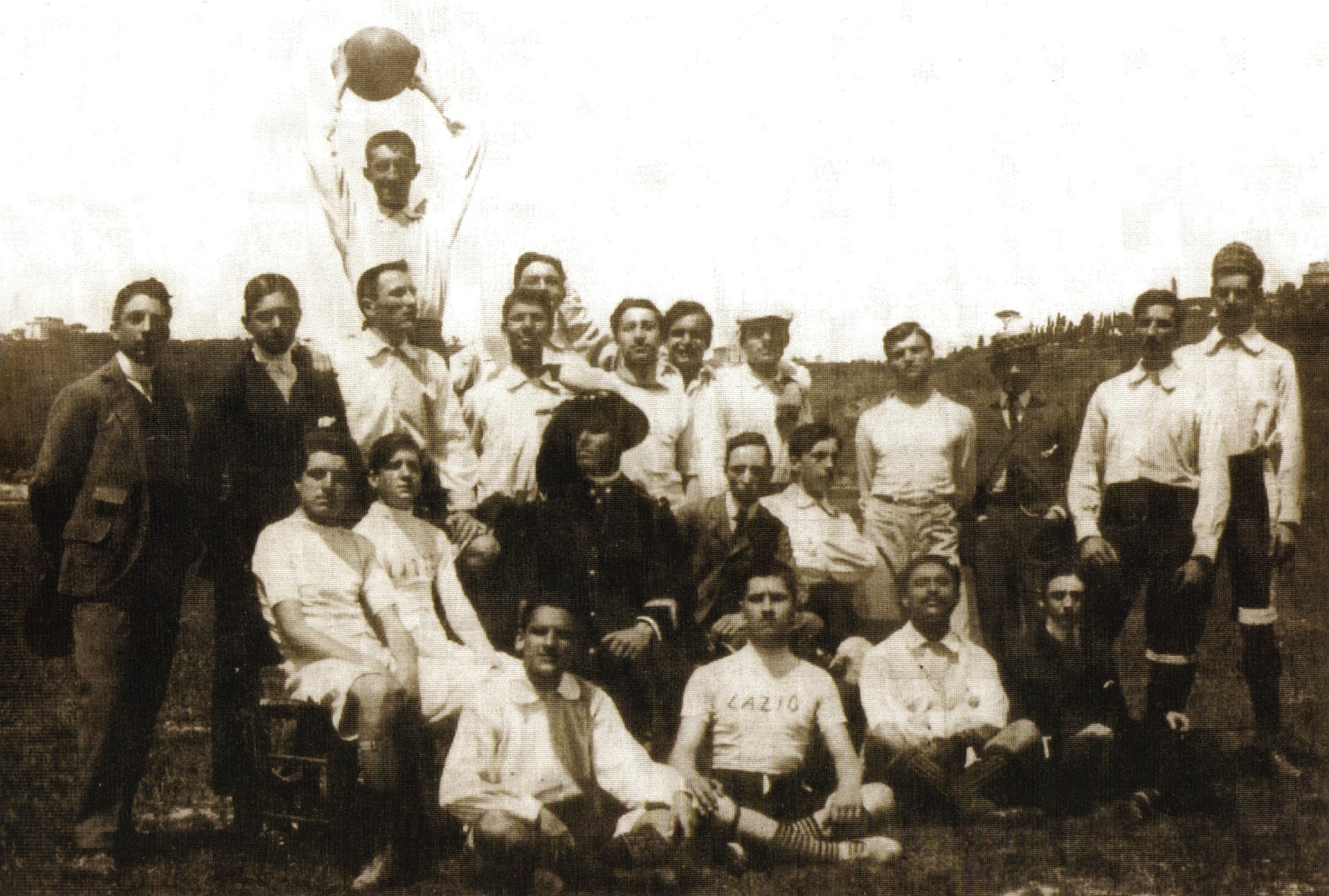 When was SS Lazio founded?

SS Lazio was founded on by a group of 9 romans guys, led by the Bersagliere (Marksman) Luigi Bigiarelli. 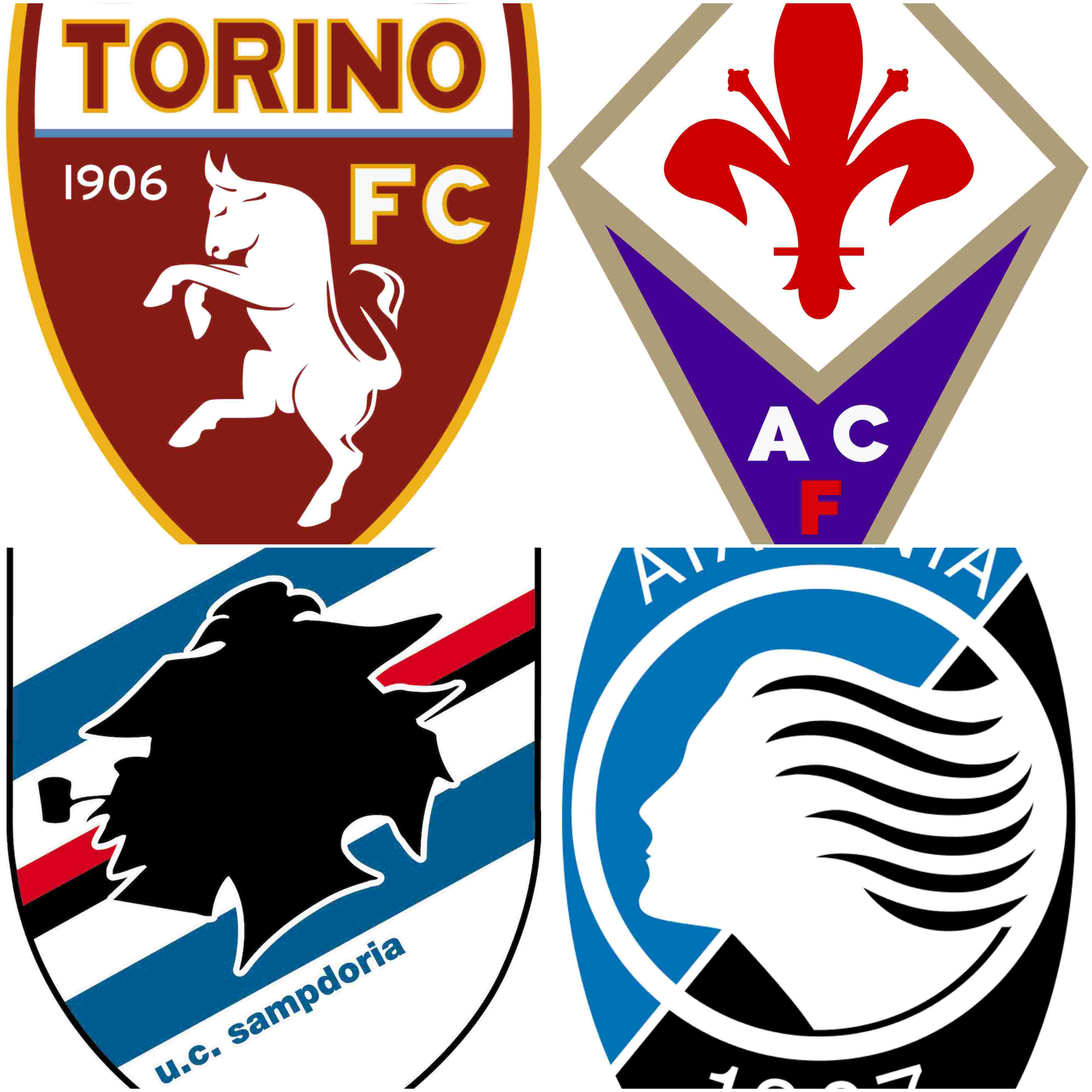 A look inside the other Serie A’s clubs foundation

Torino
3 December 1906: at the Voigt brewery (now bar Norman) of Via Pietro Micca, when an alliance was formed with a group of Juventus dissidents, led by the Swiss financier Alfred Dick, who disagreed with the professionalism of Juventus. and other 22 people.

Sampdoria
On 12 August 1946, by the merge of two teams, Andrea Doria and Sampierdarenese, together they formed Unione Calcio Sampdoria.

Chievo
The team was founded in 1929 by a small number of football fans from the small borough of Chievo, a Verona neighborhood

Bologna
The club was founded on 3 October 1909, in the Northern Italian city of Bologna, from Swiss, Italian and Austrian.

Udinese
Born the 30 November 1896. Is the second oldest club in activity in Italy.

Genoa
The club was founded on 7 September 1893 as Genoa Cricket & Athletic Club. Is the oldest italian football team.

Hellas Verona
Founded in 1903 by a group of high school students, the club was named Hellas (the Greek word for Greece), at the request of a professor of classics.

Crotone
The first team from Crotone, Milone Crotone, was founded in 1910 and participated in several minor leagues including Prima Divisione (which later would be known as Serie C) 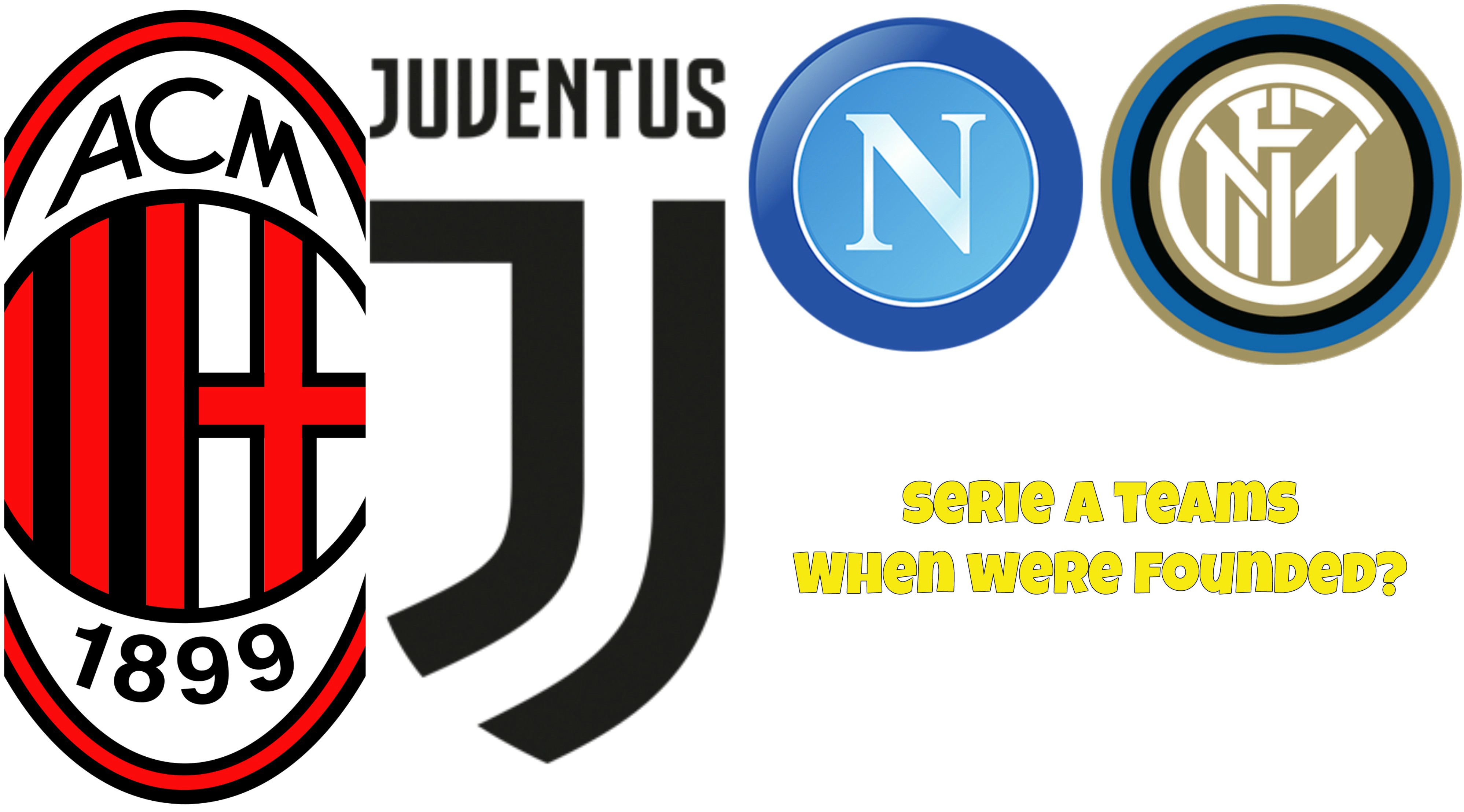 Serie A teams when were founded