Strange numbers in football. Why Cruyff wore 14? Why did Cristiano Ronaldo wear number 9? 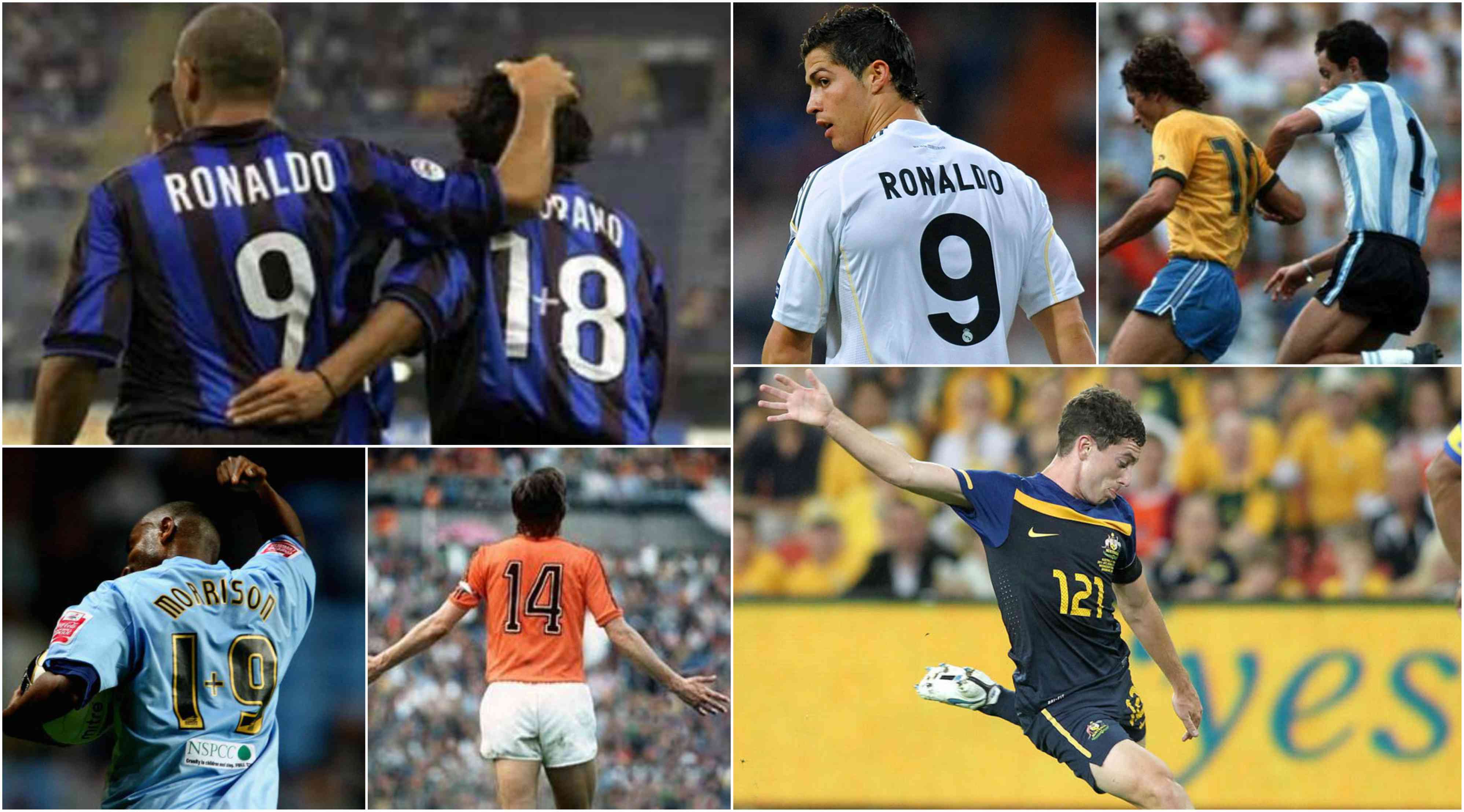 Why Cruyff wore 14? Why did Cristiano Ronaldo wear number 9?

The players are not wearing a jersey, they are “wearing” a number.

Until 1995-96 the numbers were linked to the roles in the field. The 9 was the striker, the 10 was the player most skilled (like Platini, Pelè, Maradona, Totti for example).

Now the players’ numbers are telling us a history.

Buffon is the number 1 of Juventus and the National Team of Italy. 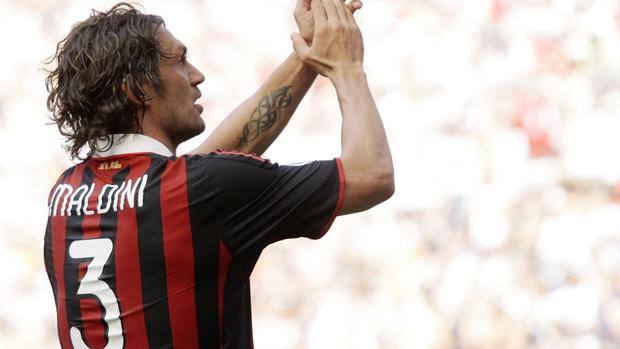 The 3 of Paolo Maldini

Paolo Maldini wore the number 3 for all his career in AC Milan.

This is why the father wore it too when he played in AC Milan too. 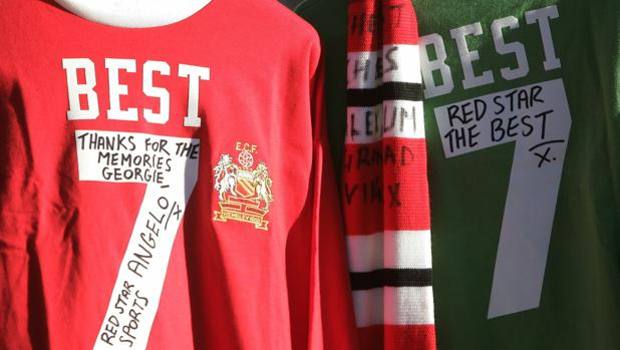 The Number 7 of George Best

The 7 of George Best

Before Raul, Cristiano Ronaldo or Beckham, the number 7 was George Best.

The 7 become an iconic number thanks to George Best.

He played with number 8 and 10 too, but with the number 7, he won the European trophies with Manchester United. 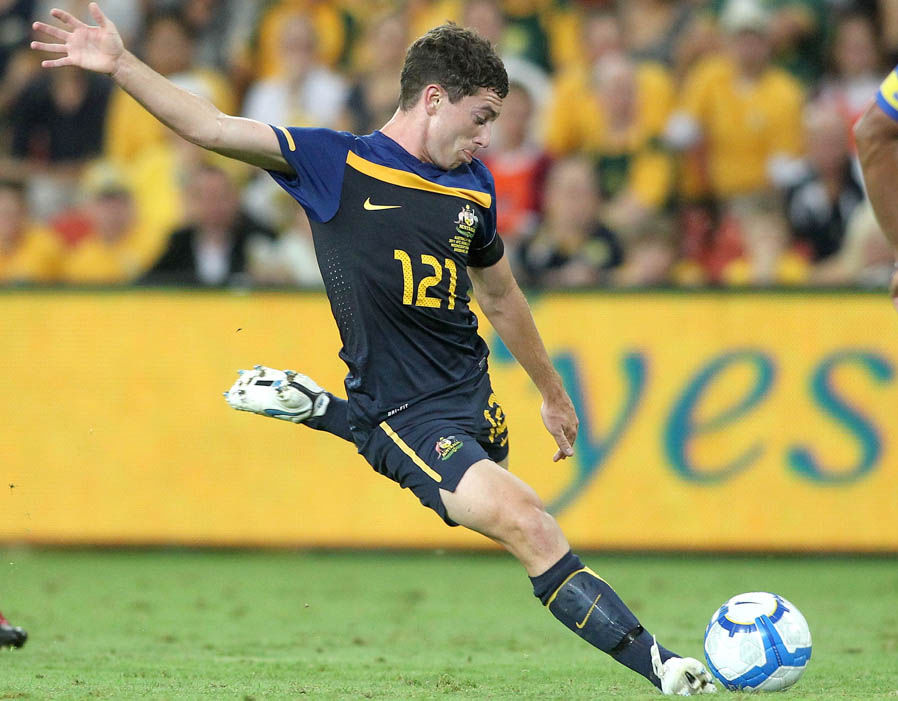 The 9 was taken by Ronaldo and the 10 by Baggio.

No problems! Zamorano decided to wear the number 1+8. It’s mathematical!

Clinton Morrison did something similar while at Coventry City when he wore the number 1+9. 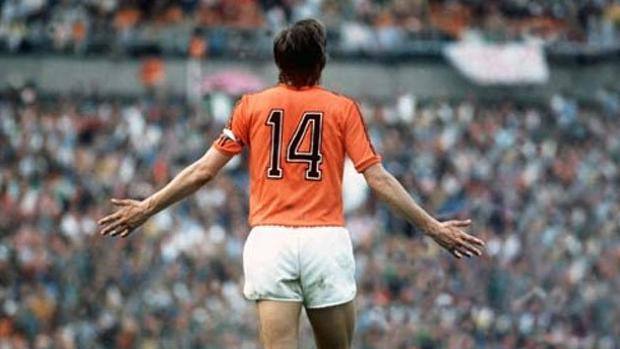 Cruyff is remembered with the number 14. But why Cruyff wore 14.

Back in 1974, the Ajax’s player had the chance to choose the number.

But Cruyff was injured and can’t choose his number.

The other players choose the best numbers, and he chooses what was available. 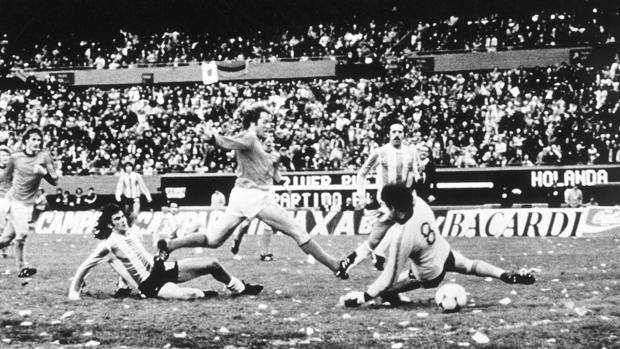 The goalkeeper with number 8

Jan Jongbloed, the goalkeeper of The Netherlands, was wearing the number 8 because the national team at the World Cup 1978 in Argentina choose to give the number to the players by alphabetic order. 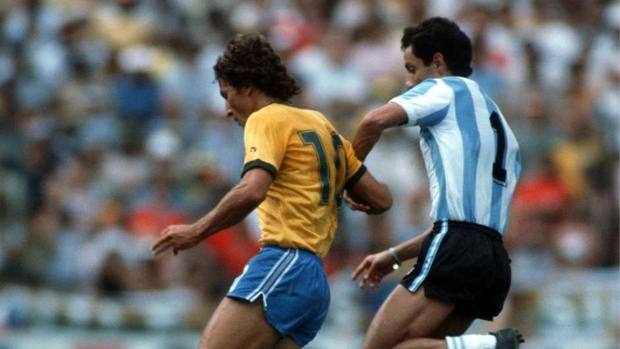 The midfielder with number 1

Osvaldo Ardiles is the first player not playing as goalkeeper to wear the number 1.

From 1974 to 1982 Argentina choose to give the number to the players by alphabetic order, this is why Ardiles played with number 1. 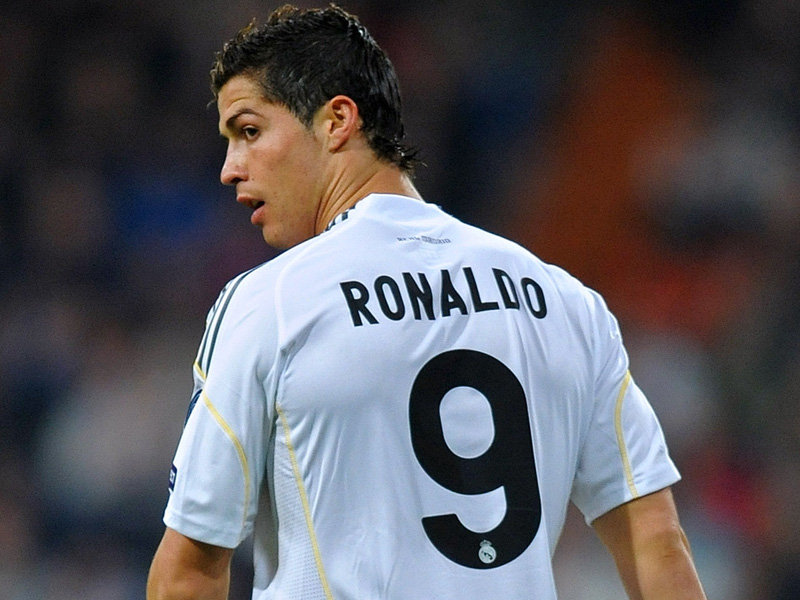 Why did Cristiano Ronaldo wear number 9?

Why did Cristiano Ronaldo wear number 9?

Why did Cristiano Ronaldo wear number 9? Because when he went to Real Madrid the number 7 was taken by Raul.

This is why Cristiano Ronaldo does wear the number 9.

When Raul went away from Real, Cristiano Ronaldo came back to wear the number 7.