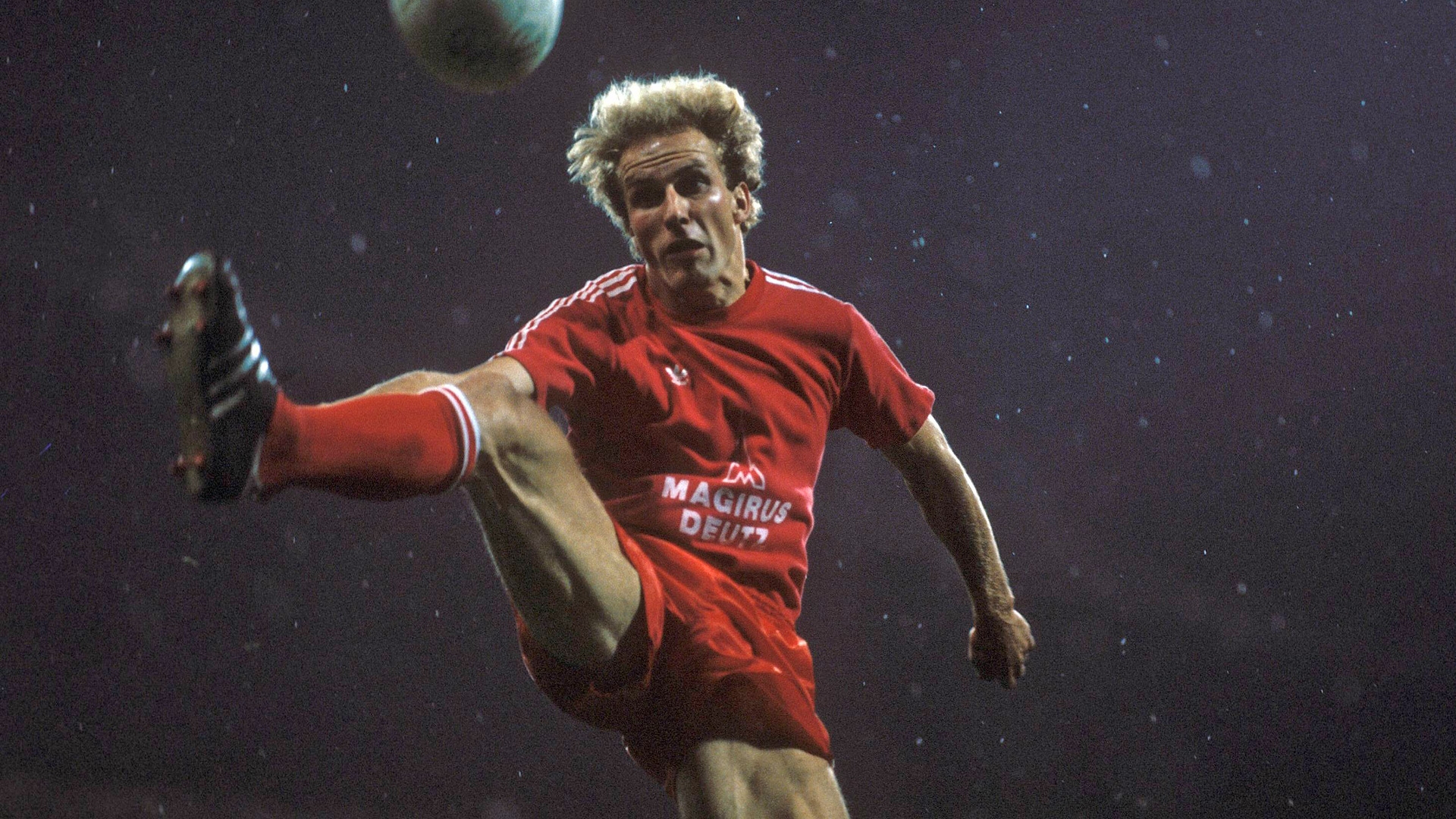 He is one of the best German players of all time.

Karl-Heinze Rummenigge was a Legend of Bayern Munich and of Inter.

He started his career in the Borussia Lippstadt and in 1974 he moved to Bayern Munich.

He played in Munich for 10 years, with more than 400 apps and 217 goals and won everything.

In 1980 and 1981 he won the two Ballon d’Or of his career, becoming one of the greatest strikers of all time.

The Kaiser moved in 1984 to Inter Milan. With the Nerazzurri, he scored 24 goals in 64 apps but he doesn’t win any trophy.

He finished his career in Switzerland playing in Servette. 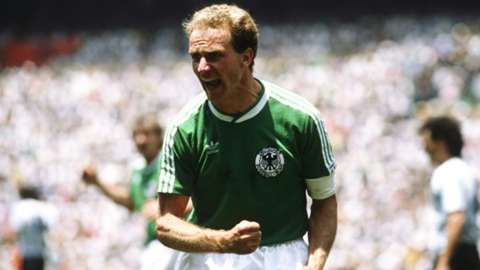 He was one of the best players of the Germany of the 70s and the 80s.

With West Germany won a European Cup in 1980.