Rooney debut with Manchester United with a hat-trick! (VIDEO) 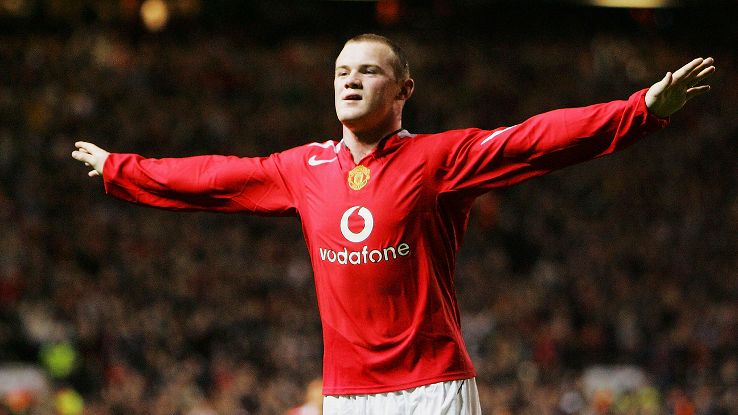 Rooney debut with Manchester United was the 28 September 2004

Rooney debut with Manchester United with a hat-trick

Rooney scored his first goal ever against Fenerbache with a majestic finish.

The second goal of Rooney, the 3-0 vs Fenerbache, was again a tremendous goal.

The goal of the hat-trick was in the second half.

Was simply unbelievable: Wayne Rooney seals the first hat-trick of his professional life with a brilliant, curling free-kick. A simply extraordinary start to his Old Trafford career.