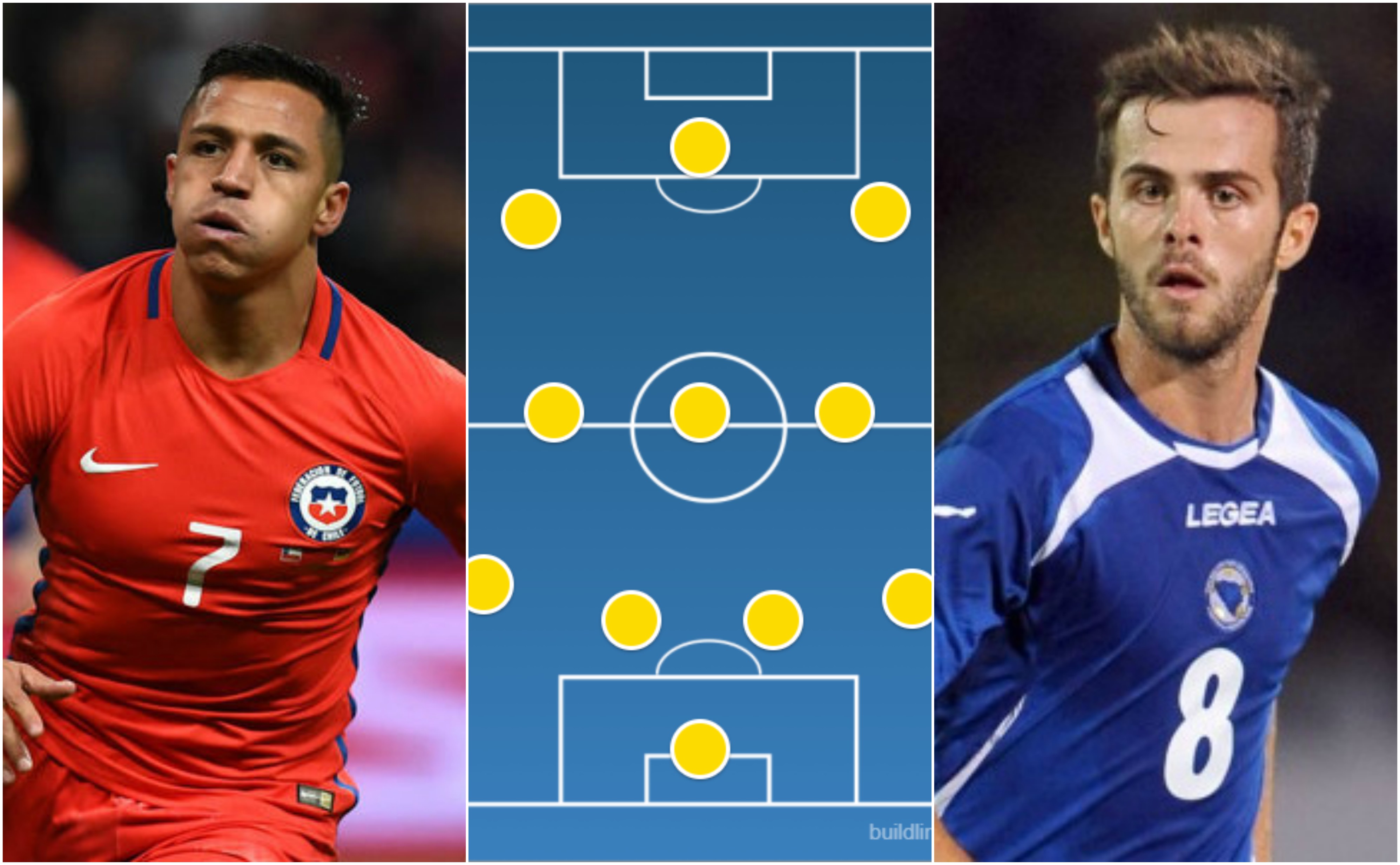 Sanchez and Pjanic will not play in the World Cup 2018

Some other players could be added here, especially if Italy or Portugal will lose the play-off match.

But at this moment this is the World Cup 2018 missing XI of the Best Combined XI not qualified for Russia 2018.

Is incredible because not only this World Cup 2018 missing XI are really good players, there are other players, like Valencia, Robben and Dzeko, that could be included in this formation.

Let’s start with the formation 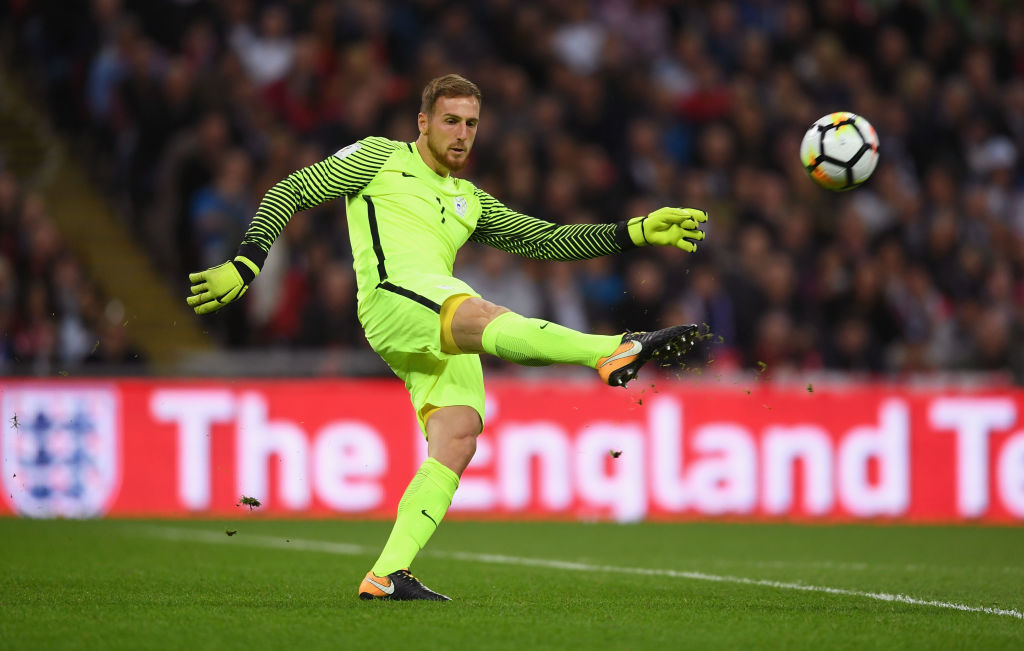 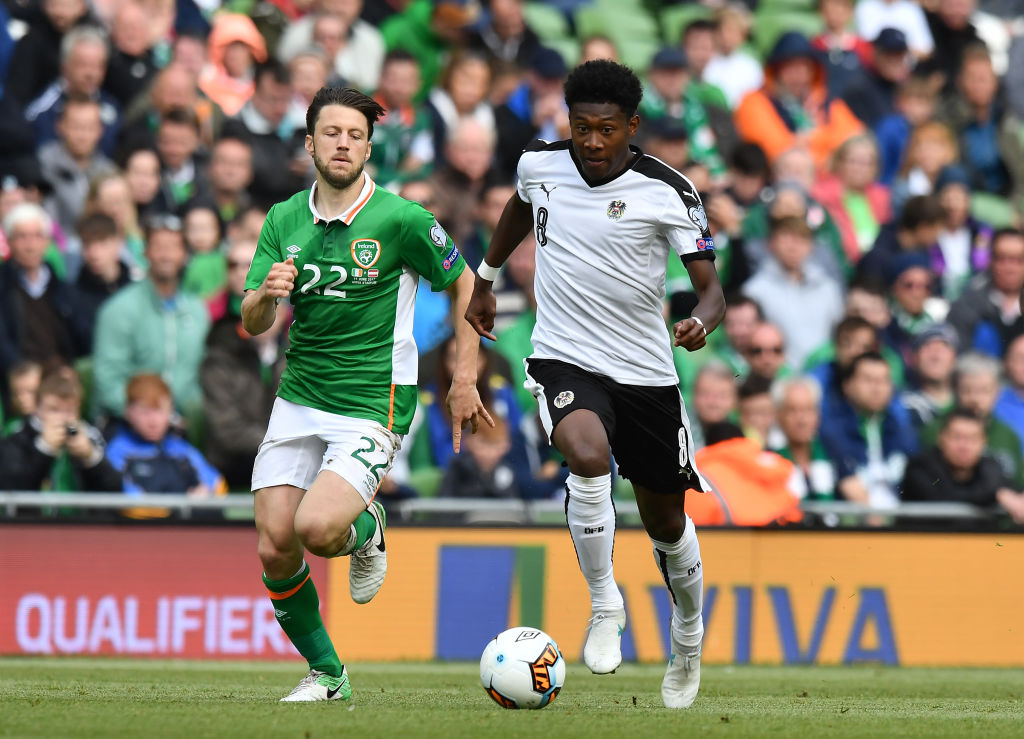 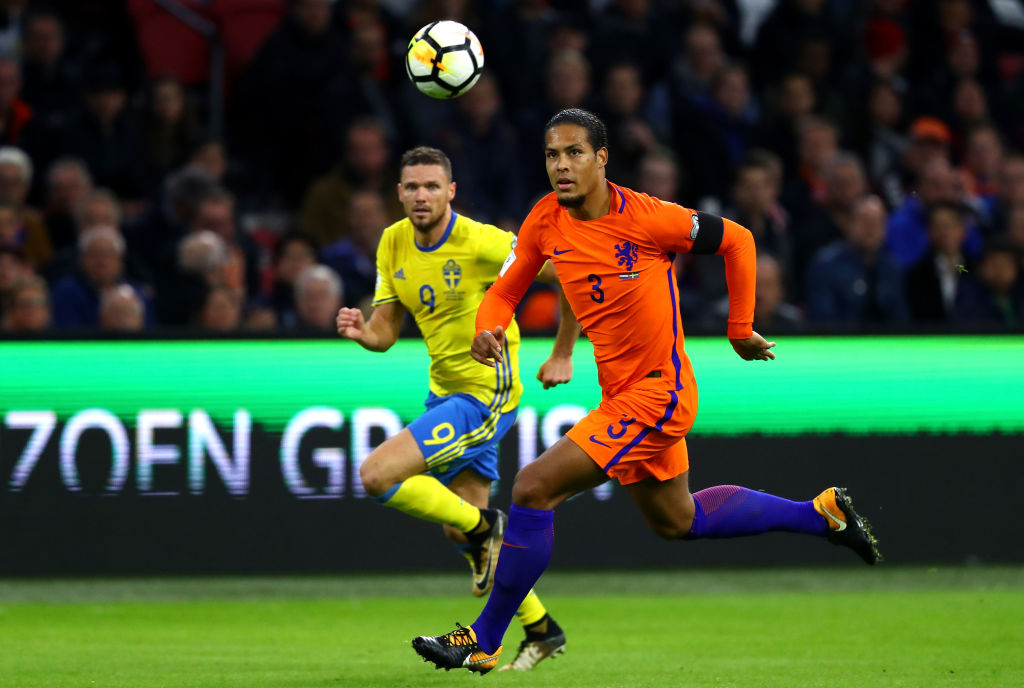 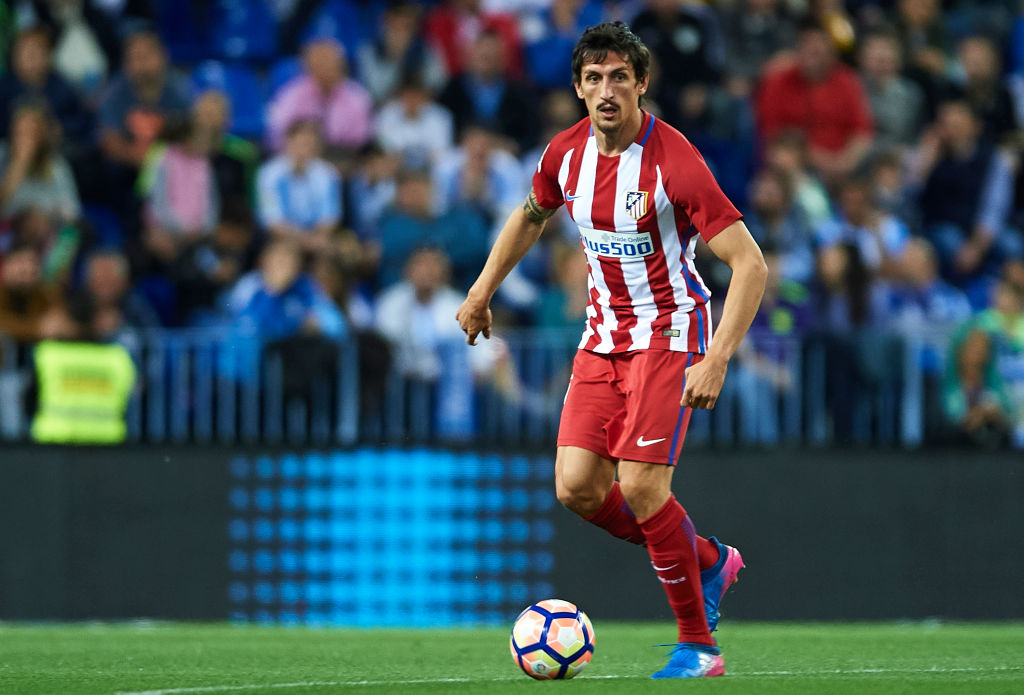 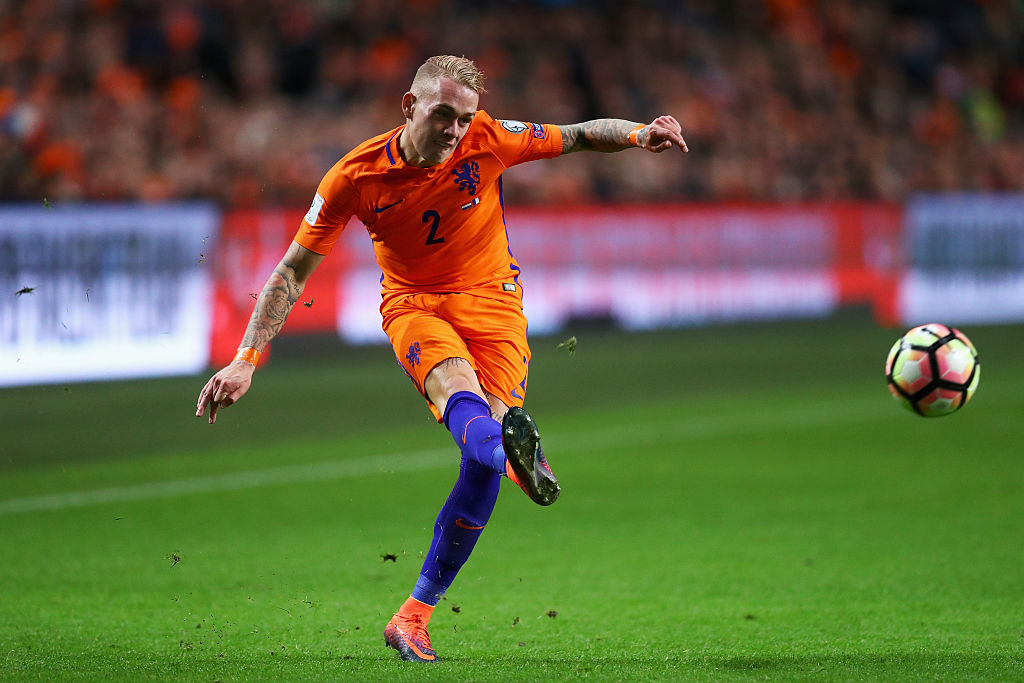 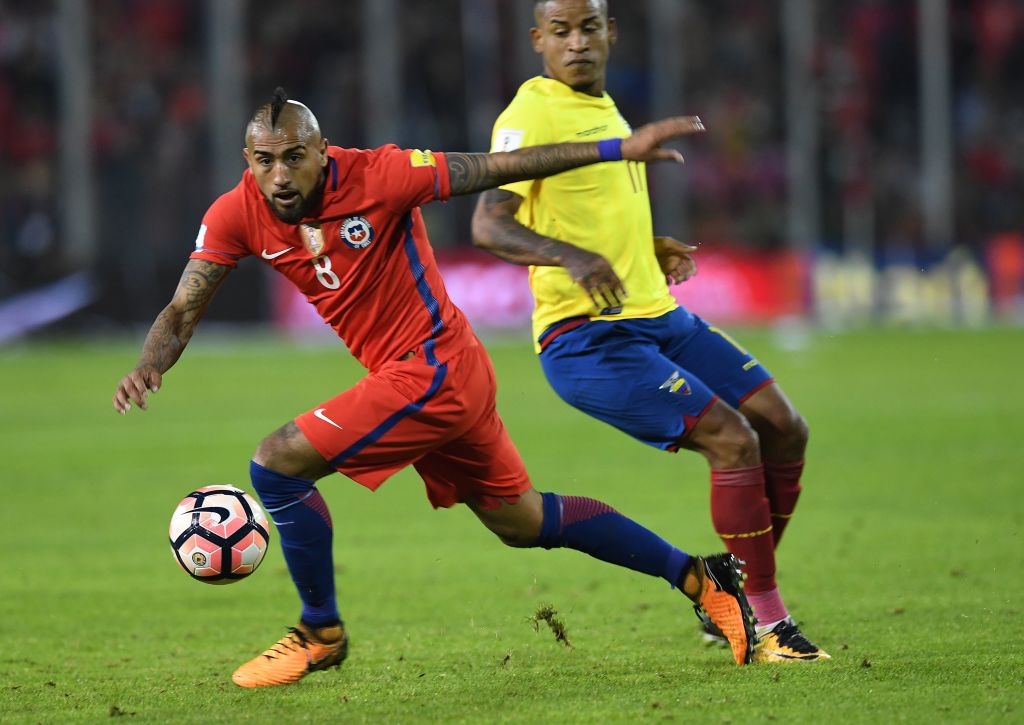 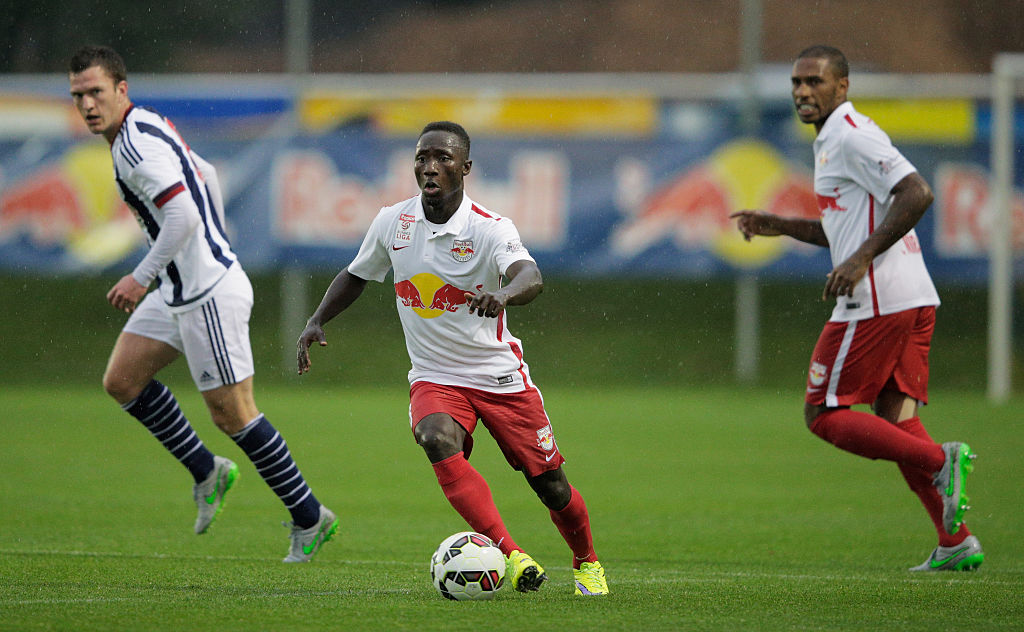 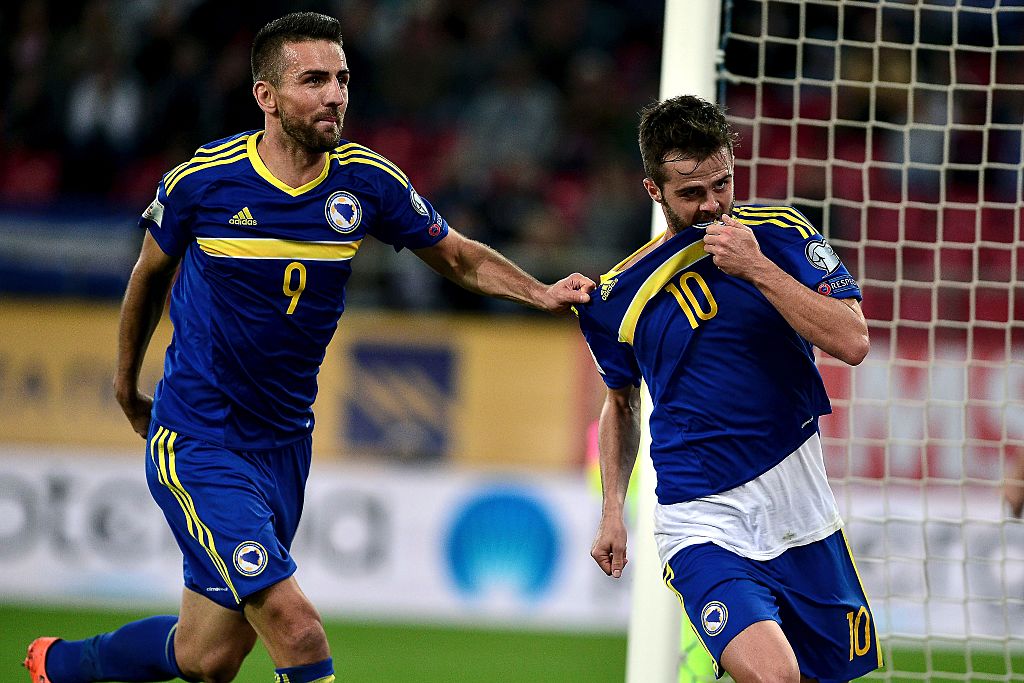 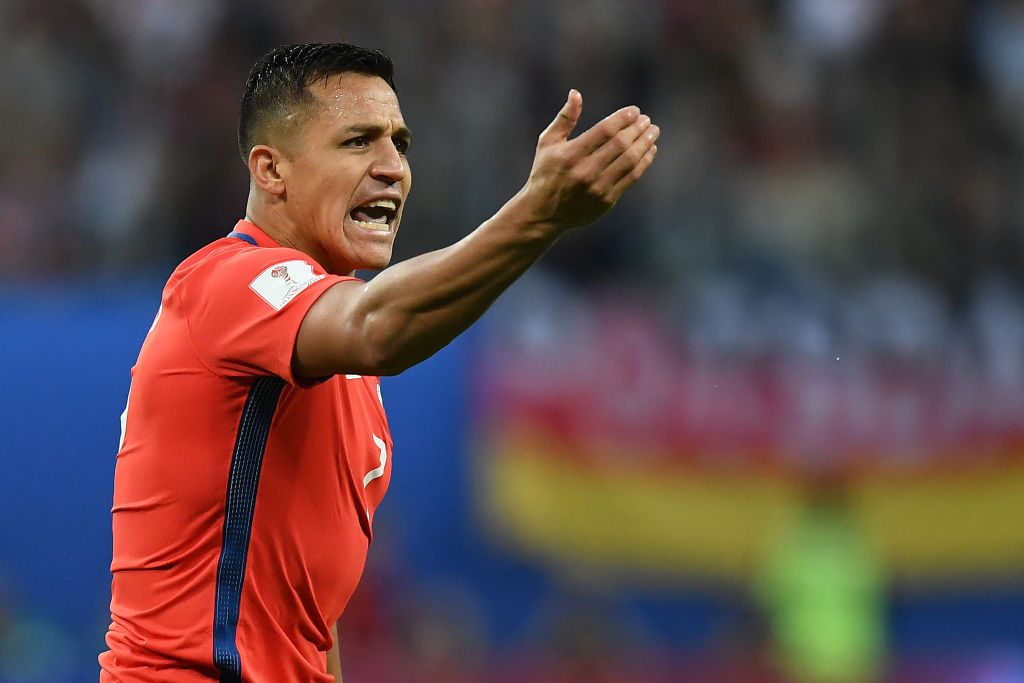 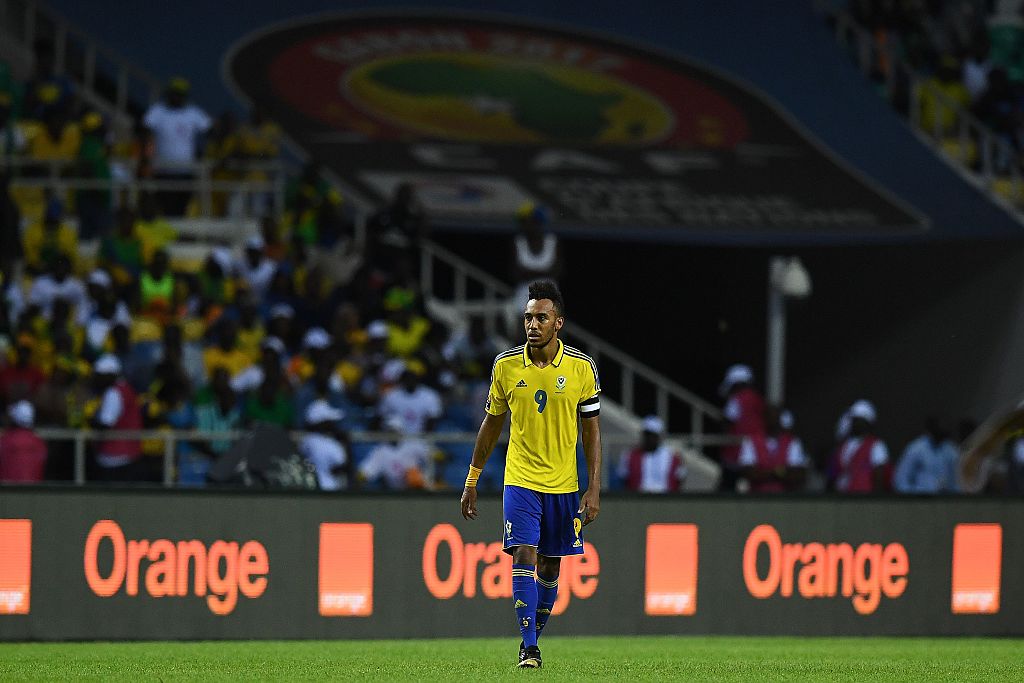 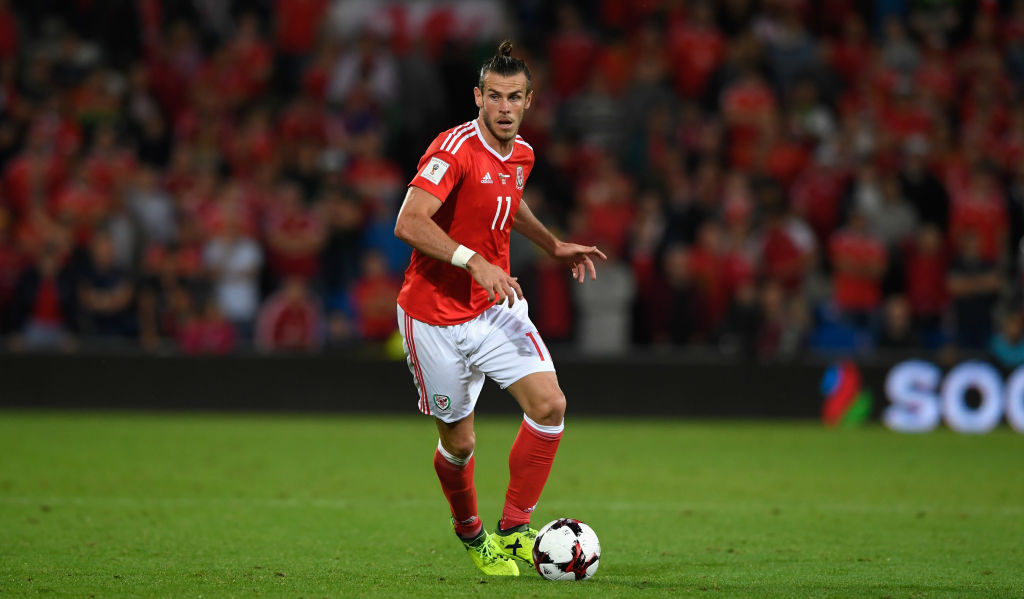 Do you agree with this Best Combined XI not qualified for Russia 2018? 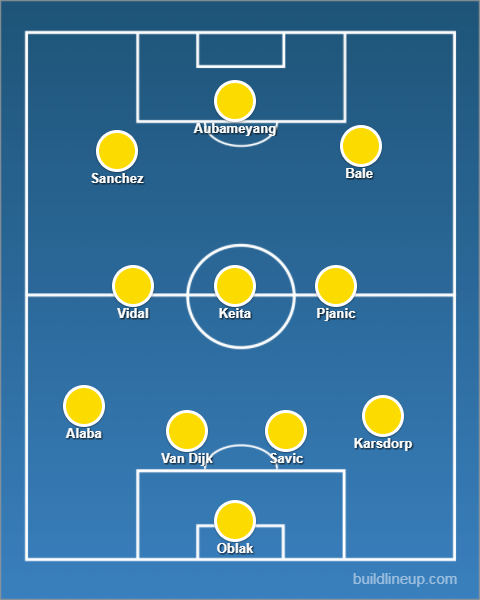