The stadiums. Theaters where our passion lives. For someone is a sacred place.

The stadiums can be for someone like entering a Cathedral, for others like to enter at home.

And there are the top 10 biggest stadiums in the world that make all breathless.

This is the list, from 10th to 1st, of the top 10 biggest stadiums in the world, with the greatest capacity 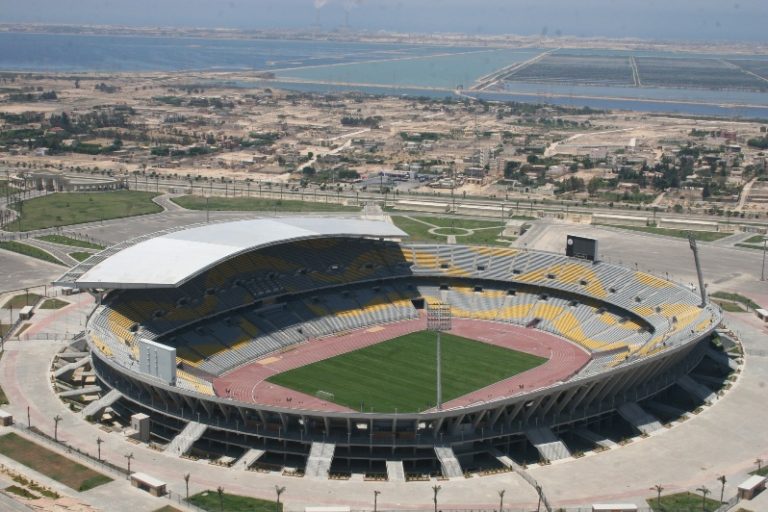 Built in 2006, is the biggest Egypt stadium and the home ground of the Al Ittihad. 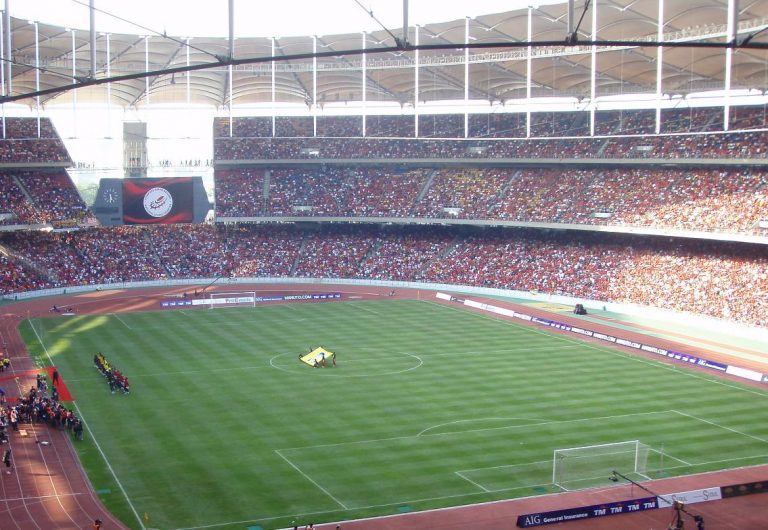 Opened in 1998, is the national stadium of the Malaysian national team. 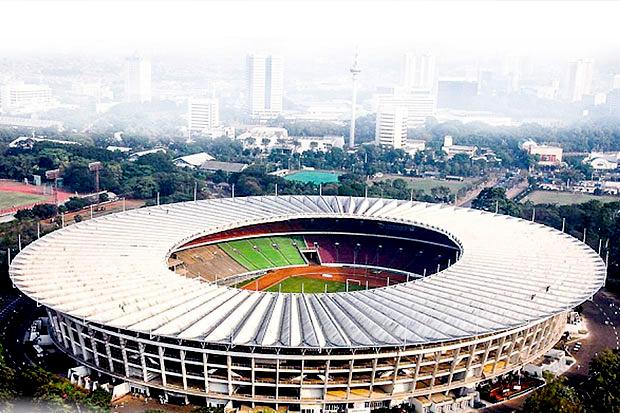 The stadium of Jakarta, Indonesia, is the biggest of the Asiatic southeast. Opened in 1962, is the home ground of the Indonesian national team. 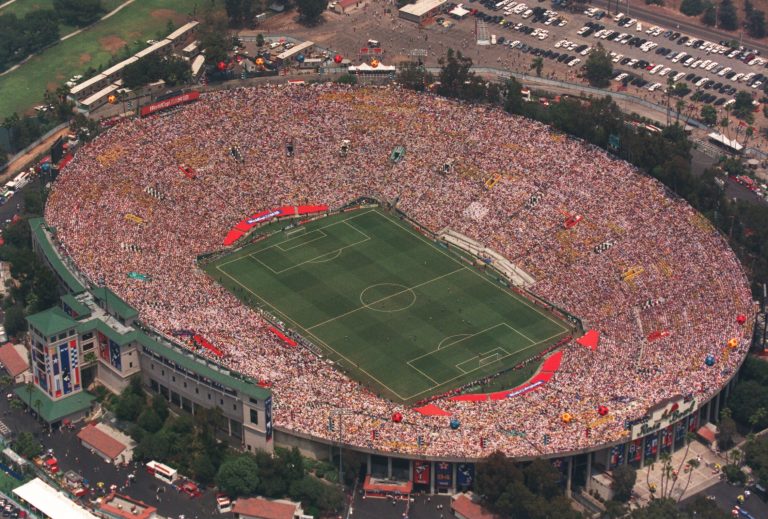 The biggest stadium of the USA, where was played the World Cup final Brazil v Italy. 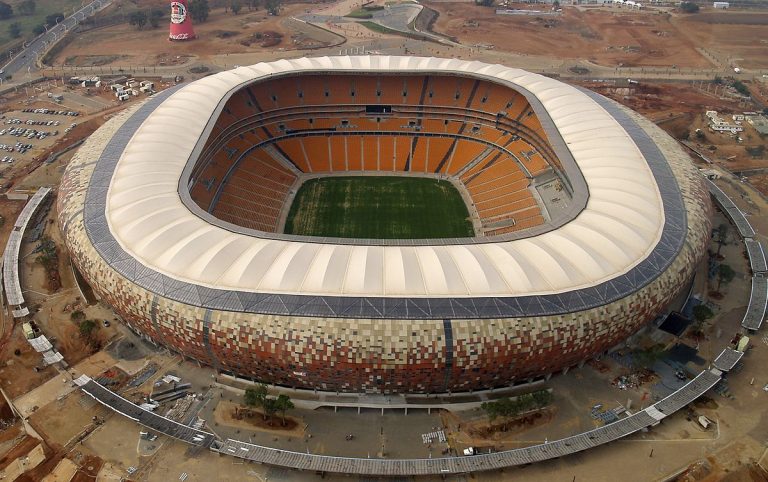 Another stadium, the FNB Stadium (or Soccer City) in Johannesburg, where a World Cup Final took place, Spain v Holland in 2010. 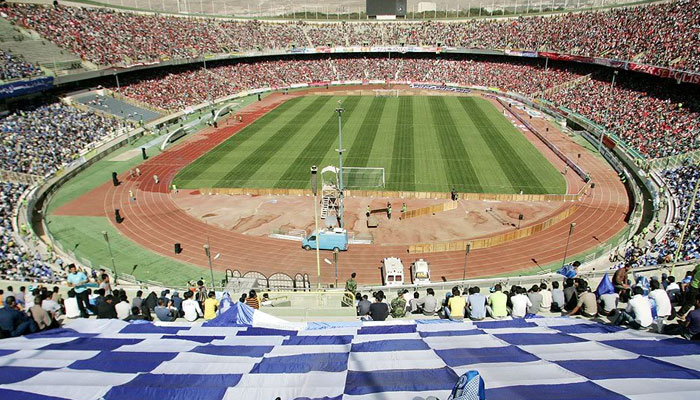 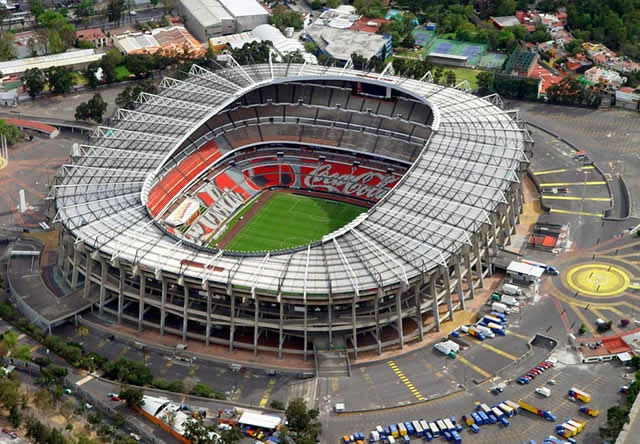 A historical stadium, famous for the “match of the century” Italy v Germany in 1970. Opened in 1966, today is the home ground of the Club America and the Mexican National Team. 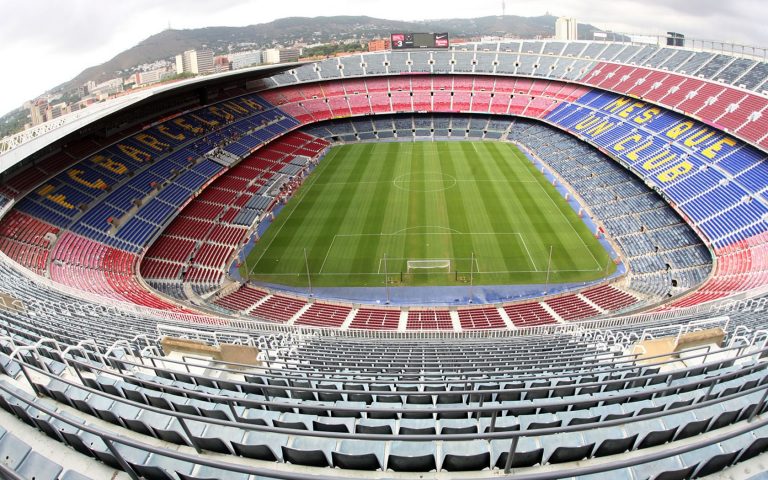 Opened in 1957, is the well-known home ground of FC Barcelona, and is the biggest European stadium. 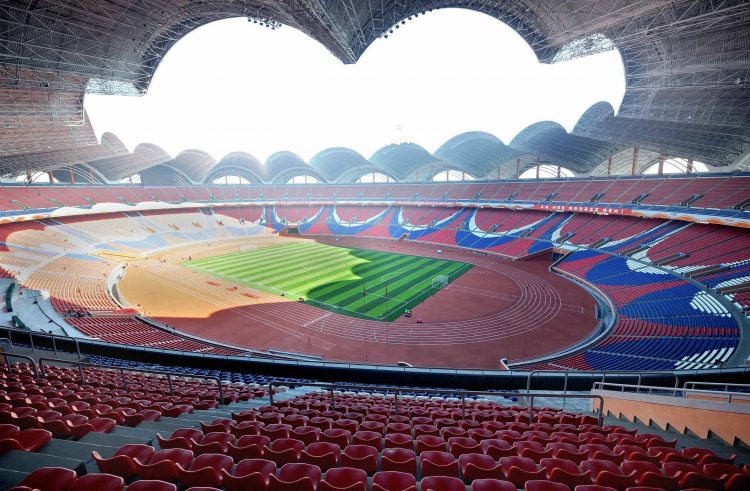 Biggest Stadium in the World 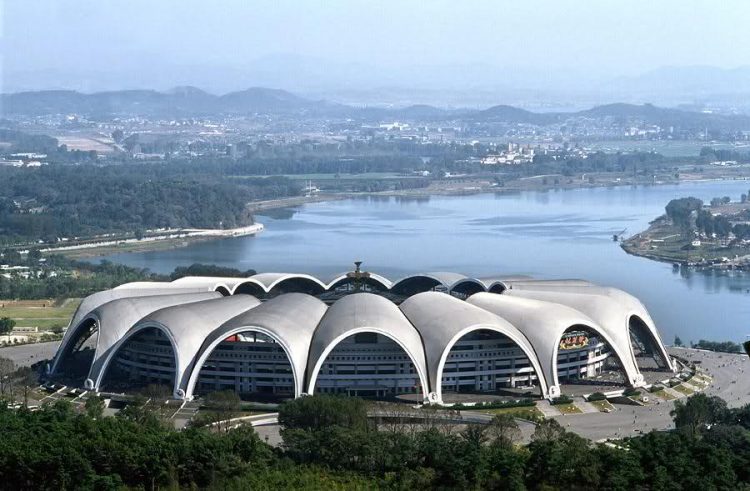