Pirlo career. A look inside Pirlo assists, stats and goals

Pirlo career, one of the best footballer ever

He won a lot of trophies during his career, the most unforgettable were the 2 Champions League with AC Milan, the 4 Scudetti in a row with Juventus and the World Cup 2006.

He was a silent leader, and after 22 years of career at the age of 38, he decided to give the farewell to the football.

We will miss the Pirlo assists and his free-kicks, from the goal against Ghana with Italy to the penalty against Barthez in the World Cup 2006 final. This is what we will miss about Pirlo. 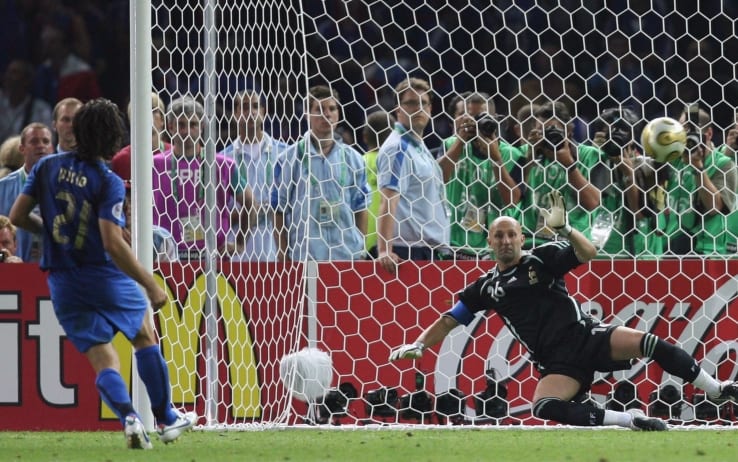 Pirlo assists were decisive. And the free-kicks too.

The people remember the goal of Grosso in the World Cup 2006 and the goals of Inzaghi in Athens when AC Milan won the Champions League.

But everything started from his feet.

However, Pirlo assists both Grosso and Inzaghi, becoming decisive for the victories of Italy and AC Milan.

Pirlo made two assists in his debut in the Juventus stadium too, and with Juventus, Pirlo scored a goal from free-kick unforgettable.

Now, in the USA, he become the Maestro. A nickname that show all his class.

He is one of the best midfielder in football history, a leader that give great performances and great assists too.

#GrazieMaestro for all you’ve done