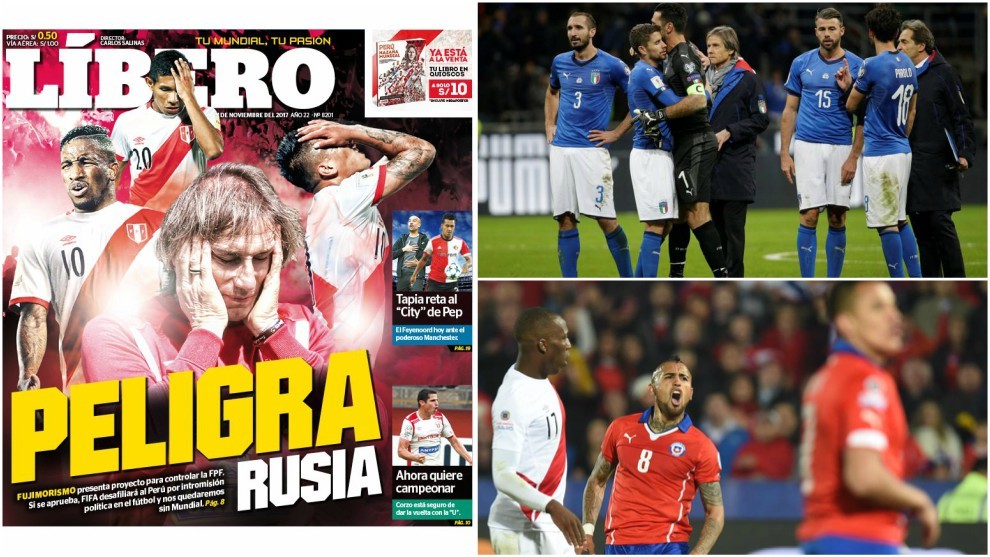 Perù could be expelled from FIFA and miss the participation to the World Cup in Russia.

Italy or Chile could replace the Peruvian football team.

There is a hope for Italians and Chileans.

Perù excluded from the World Cup 2018?

Perù is discussing a new law. In this law the Football Federation will lose his autonomy.

The news was leaked by the newspaper “Libero” and, if the law will pass, the national team will be expelled from FIFA and will not play the World Cup 2018 in Russia. 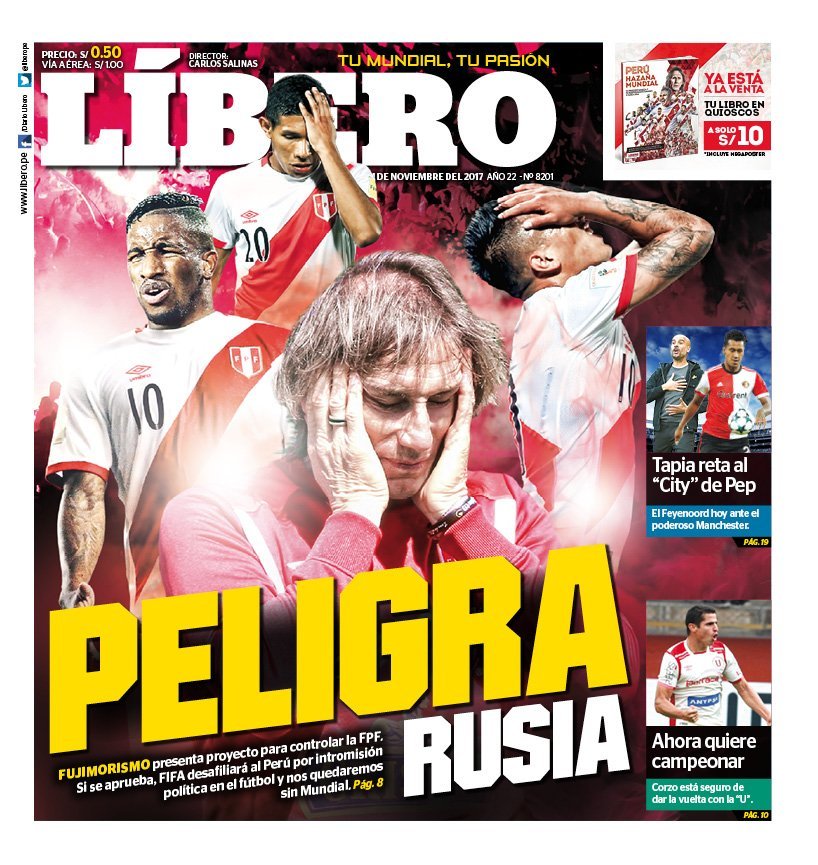 Perù could be expelled from FIFA and lost the World Cup in Russia.

In this case, the FIFA can invite a new team for the World Cup, Italy or Chile.

In Italy, the news was reported by the Corriere dello Sport writing “Italy in the World Cup thanks to Perù? If it will happen, we have to say thanks to Paloma Noceda, who presented the law”.

“This is only a reporting of what written in the Peruvian newspaper, but we don’t believe it will happen.”

Libero, in his webpage, report that the law presented by Paloma Noceda was already rejected by some congressmen.