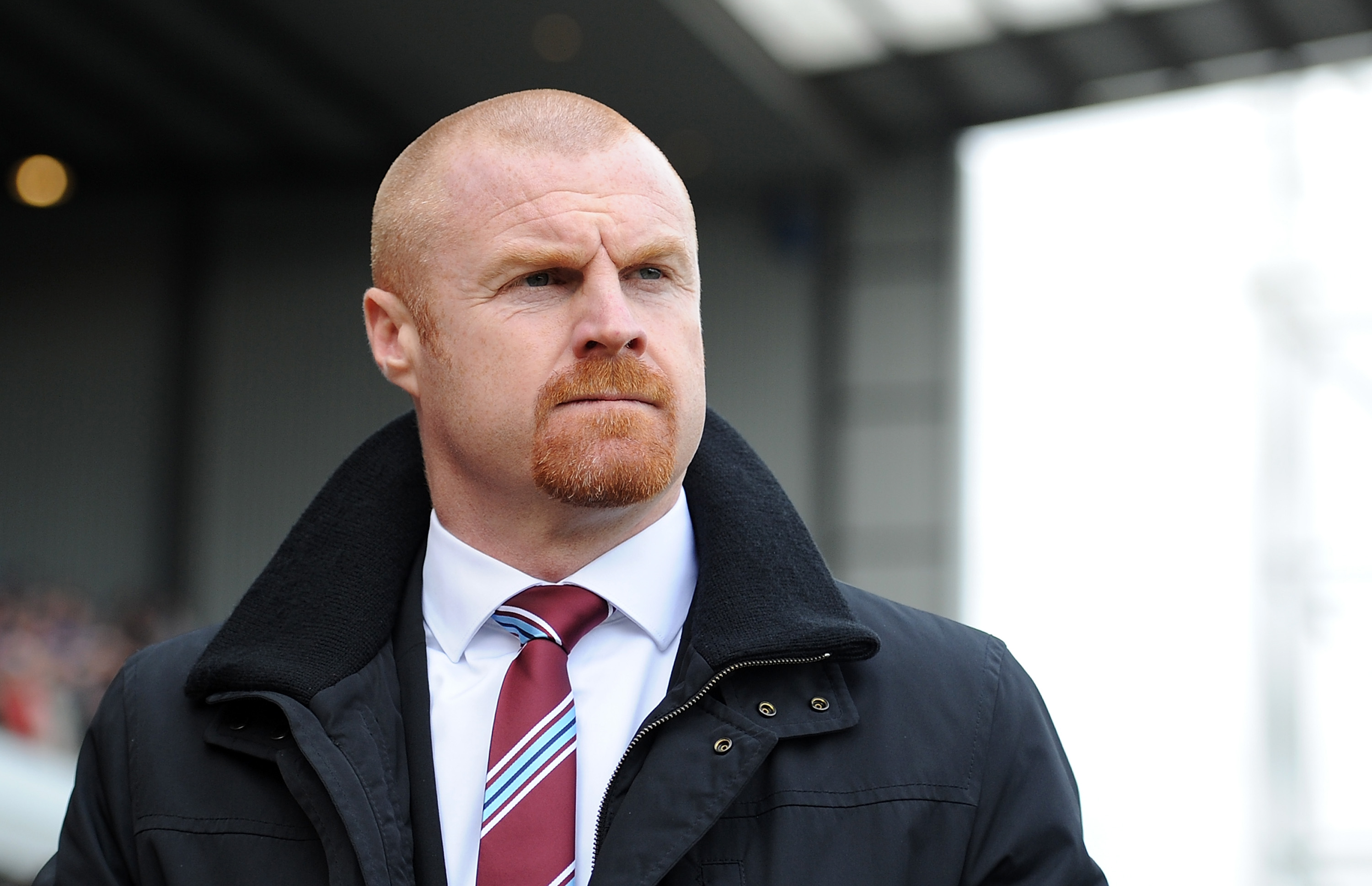 Sean Dyche from Kettering won against Antonio Conte, drew with Klopp and won the last three matches in Premier League.

He lost 3-0 against Pep Guardiola, but England has a great, unexpected surprise.

He is the manager of Burnley in this moment in the 5th place in the Premier League.

With the same points of Liverpool and Arsenal and only 1 point from Tottenham in the 4th place, the place for the Champions League and 13 points from relegations.

Dyche was not a crack as player, but he trained with an icon who inspired him.

Brian Clough was the manager of the Nottingham Forest of the miracles.

Sean Dyche was a really inspired by this manager and started to think about his coaching career in this years.

He started in the young team of Watford, and Dyche never hides his respect for Guardiola.

Pressing and running are the main weapons for him.

“When I arrived at Burnley, I thought I can do a great job”, Dyche said.

He is called the Ginger Mourinho. Ginger, because of his red hairs, and Mourinho for the charisma.

He is also called the England’s Simeone because he likes to play with the 4-4-2 that sometimes become a 4-2-3-1.

But the Sean Dyche style of play is really similar to the one of Simeone.