Players Who Scored 20 Goals in Consecutive Seasons in Premier League 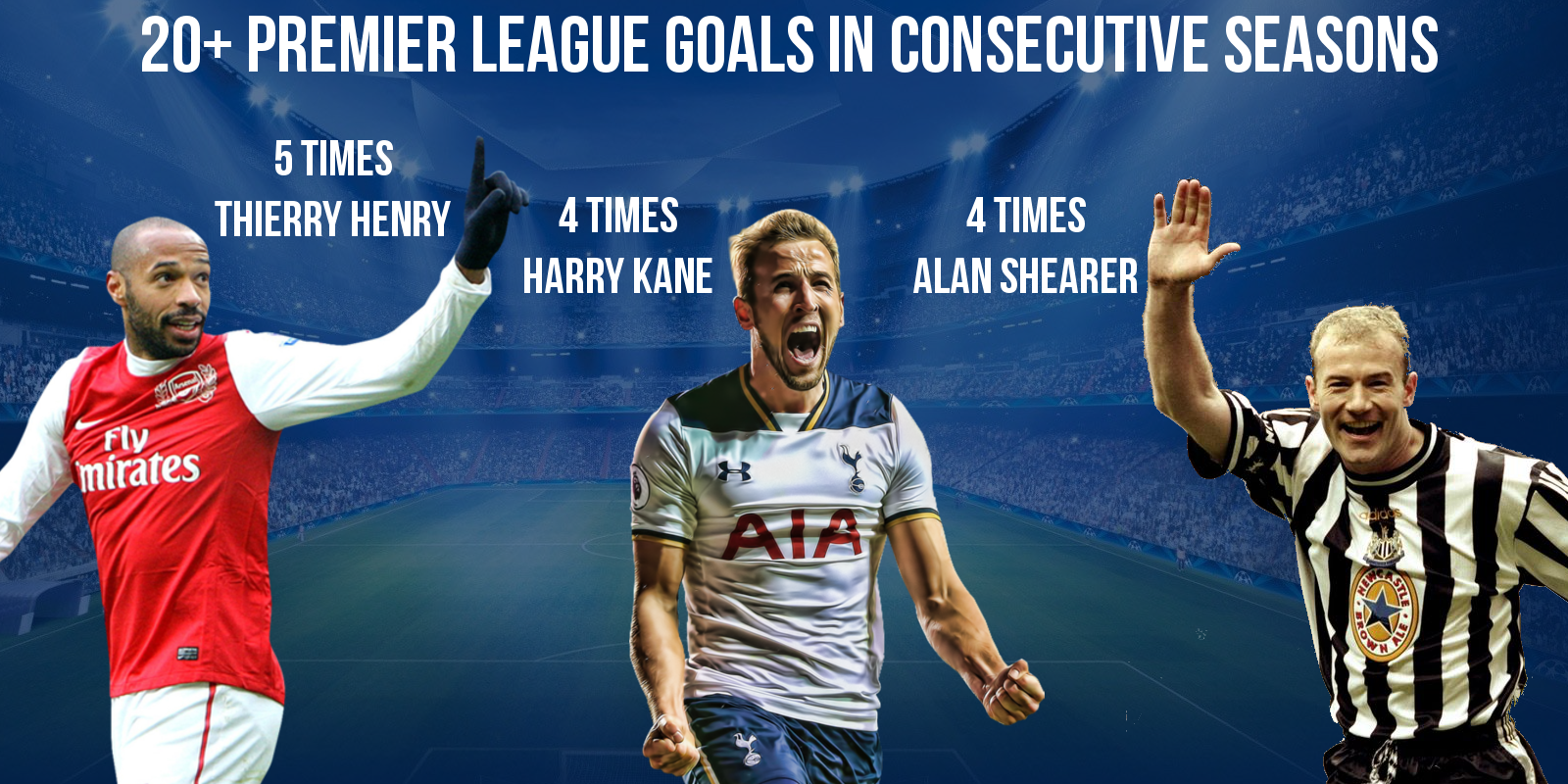 Players Who Scored 20+ Goals in Consecutive Seasons in Premier League

Players Who Scored 20 Goals in Consecutive Seasons in Premier League 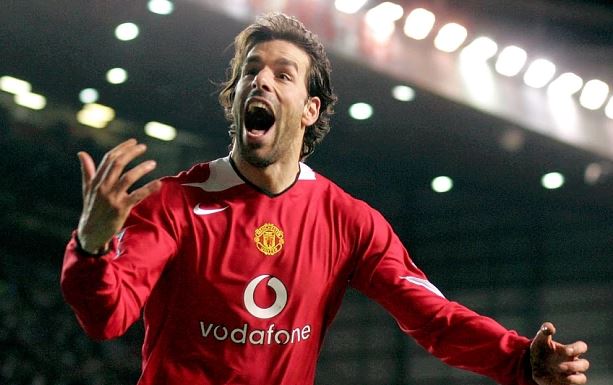 Ruud van Nistelrooy did it 3 times

The Dutch attacker scored 20 goals in each of his first three seasons at Manchester United from 2001 to 2004. 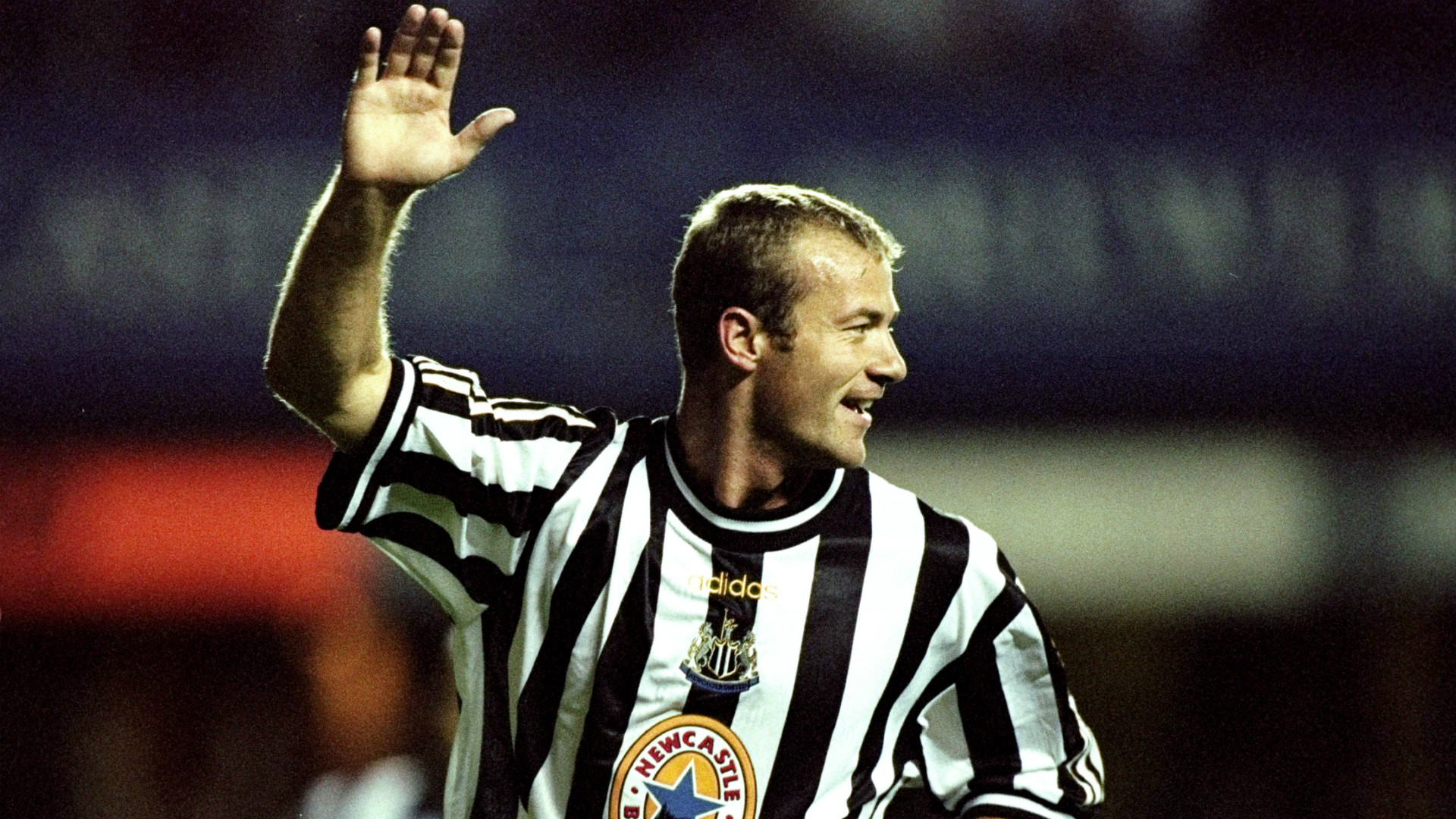 He was the only English forwarder to score 4 consecutive seasons in Premier League…. Until Harry Kane! 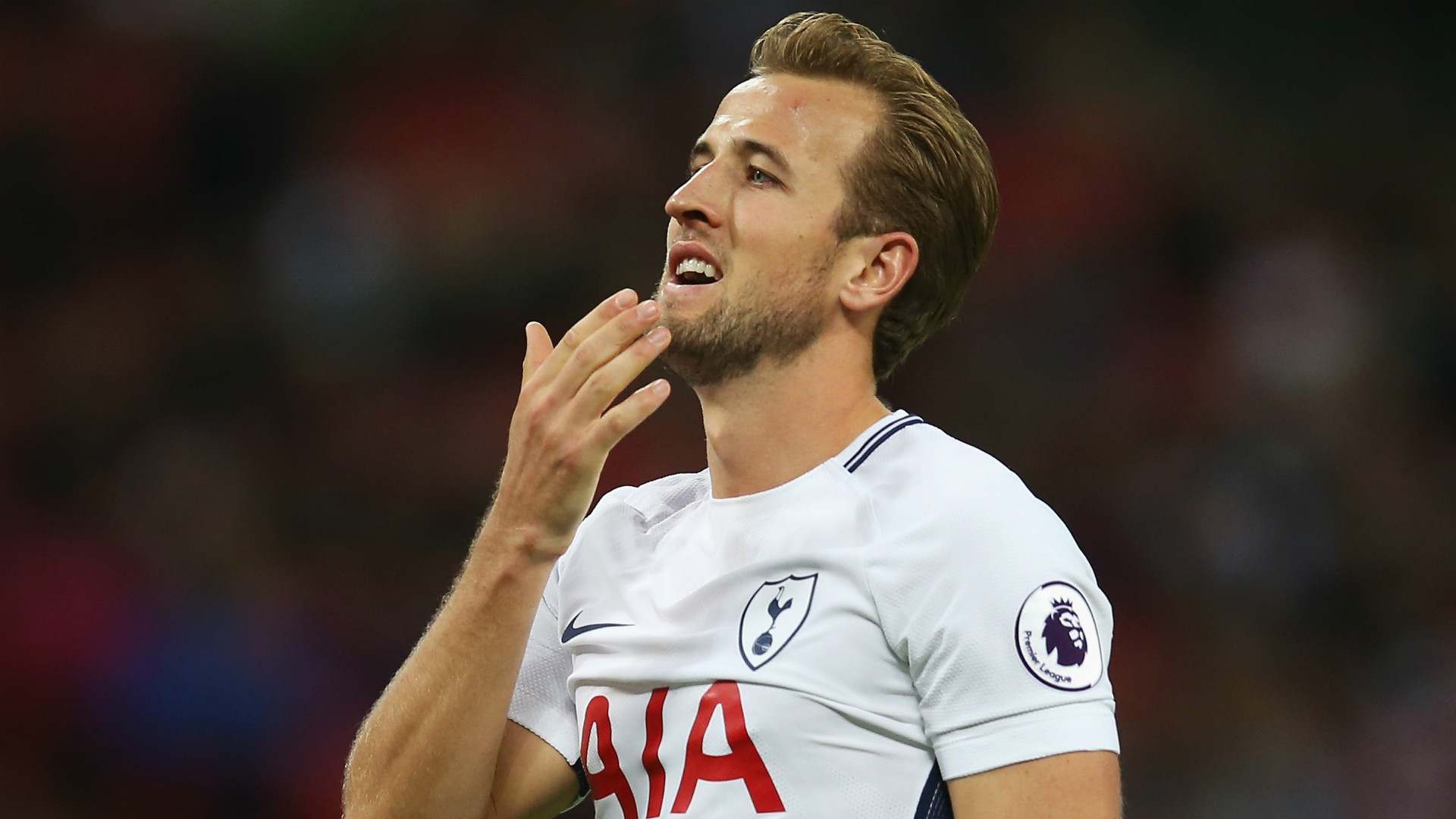 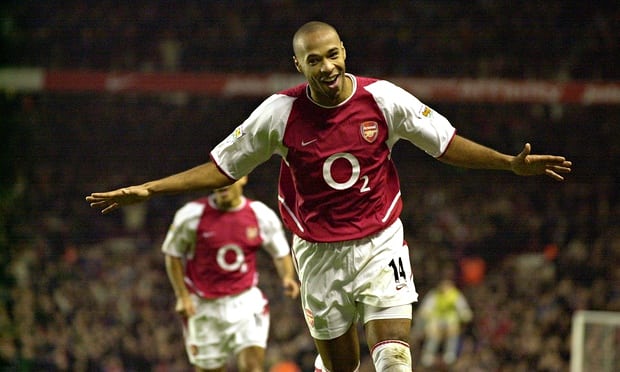 Thierry Henry is the only who did it 5 times

The English forwarder could reach, and maybe beat, the record of Thierry Henry.

If Harry Kane will score more than 20 goals the next season, he can be the first English player to set this record.