The stadium was built in 1988 and St Johnstone FC (the main scottish club who plays here) did not pay anything on its own. 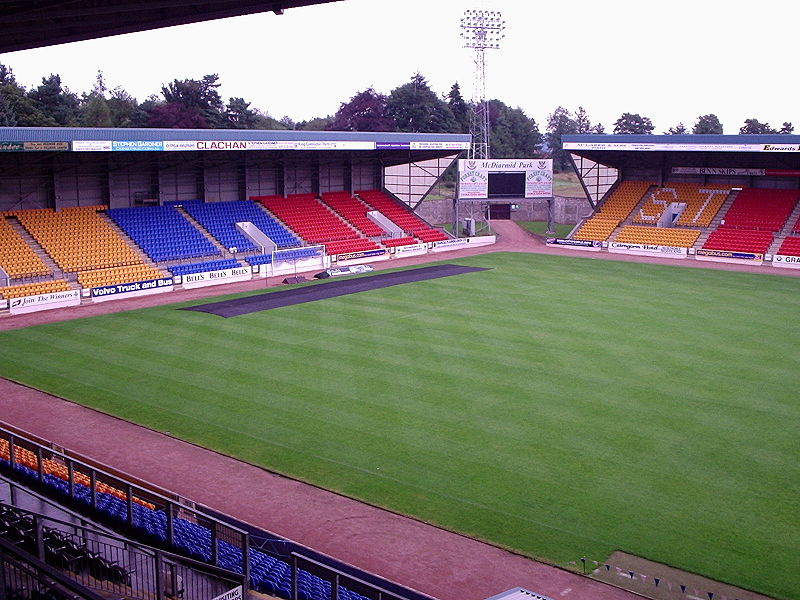 A British supermarket retailer bought the original stadium where they played to build one of their store and they paid the new stadium ( McDiarmid Park) construction rate built on 16 acres of land donated by a local farmer, Bruce McDiarmid.

Story: On 17 October 1989 St Johnstone played against Manchester United managed by Alex Ferguson who was a Saints’s player from 1960 to 1964.