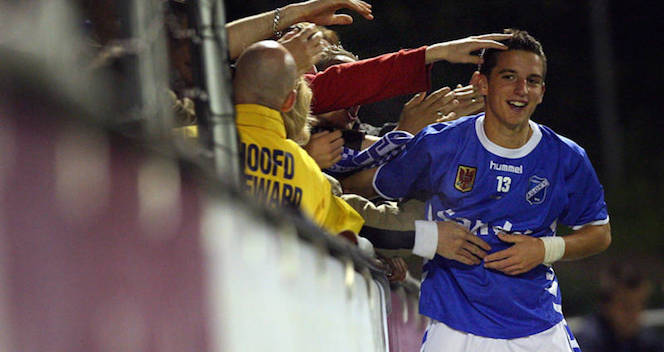 Those days Belgium is in the first places of the FIFA Ranking, played in the FIFA World Cup 2018 in Russia and in the national team is full of talented players.

But in 2010 they were in the 62nd position of the same ranking, only one position better than Uganda. They hit rock bottom.

From 2000 to 2014 they had no satisfaction, and the team never took part in a Euro Cup or a World Cup. But the federation made a deep reformation. Bob Browaeys took the example of France and the Netherlands way to grow up talent. All the football schools had to use the 4-3-3 and the rankings for the under 14 teams were forbidden.

This is the way how Belgium found Dries Mertens. And not only him.

Browaeys said “Mertens was rejected from Anderlecht for his height. But one of his teachers was also the trainer of Eendracht Aalst. At 17 years old Dries Mertens was the best player of the championship. At the end of the season, he went to the AGOVV Apeldoorn in the Netherlands. From this point, he became the Mertens all the world know”.